TESO beta on PS4 and Xbox One starts today

Bethesda Softworks company has announced the beginning of the The Elder Scrolls Online: Tamriel Unlimited closed testing on the current-gen consoles. This project must come out on June 9th, 2015. Thus, TESO beta on PS4 and Xbox One starts already today - on April 23rd. All players, who have been chosen for such an event by the studio, have received the special invitations via e-mail.

TESO beta on PS4 and Xbox One will last 96 hours, which means that it will end on Monday - April 27th. According to the developers, despite the fact that the testing is closed, the players are allowed to share the videos and screenshots, which will be made during the process. Moreover, they will have an opportunity to demonstrate the live broadcast of the gameplay on Ustream and Twitch. By the way, the players will be able to try the project’s full version. Bethesda has also warned that all earned scores and experience won’t be transferred to the original version, unfortunately.

By the way, the versions of TESO on PS4 and Xbox One will be quite scale. They will require 65GB of free space. The owners of the project’s physical copy will have to download the additional 15GB patch, which will come out at launch day, because the game client weighs more than 50GB available on Blu-ray disks.

Let us remind you that this January Bethesda changed the system of TESO subscription. Learn more details by following this link. 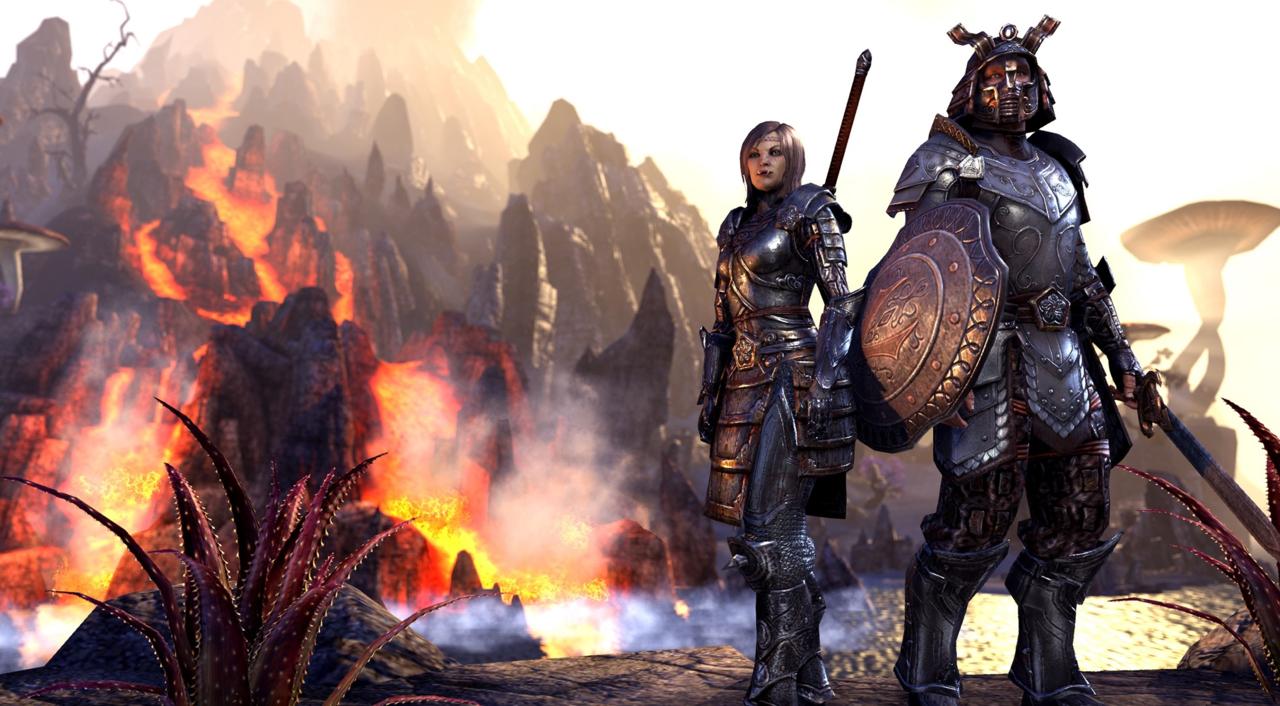 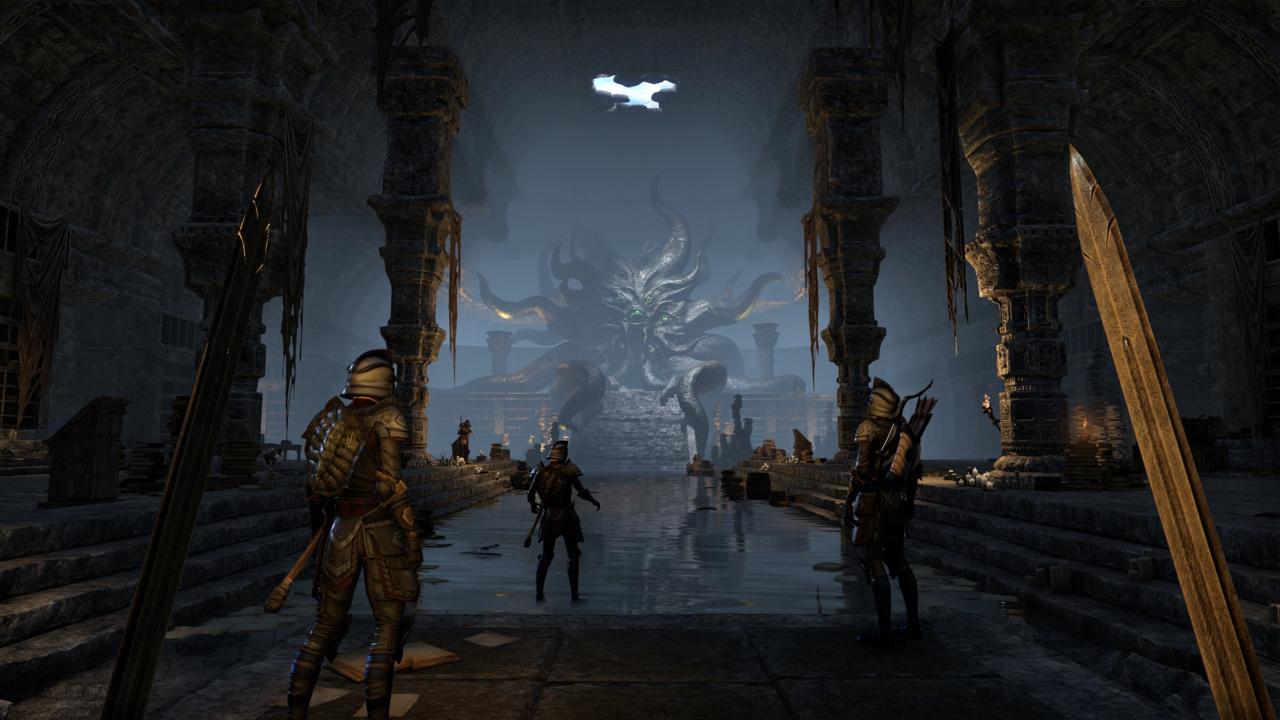 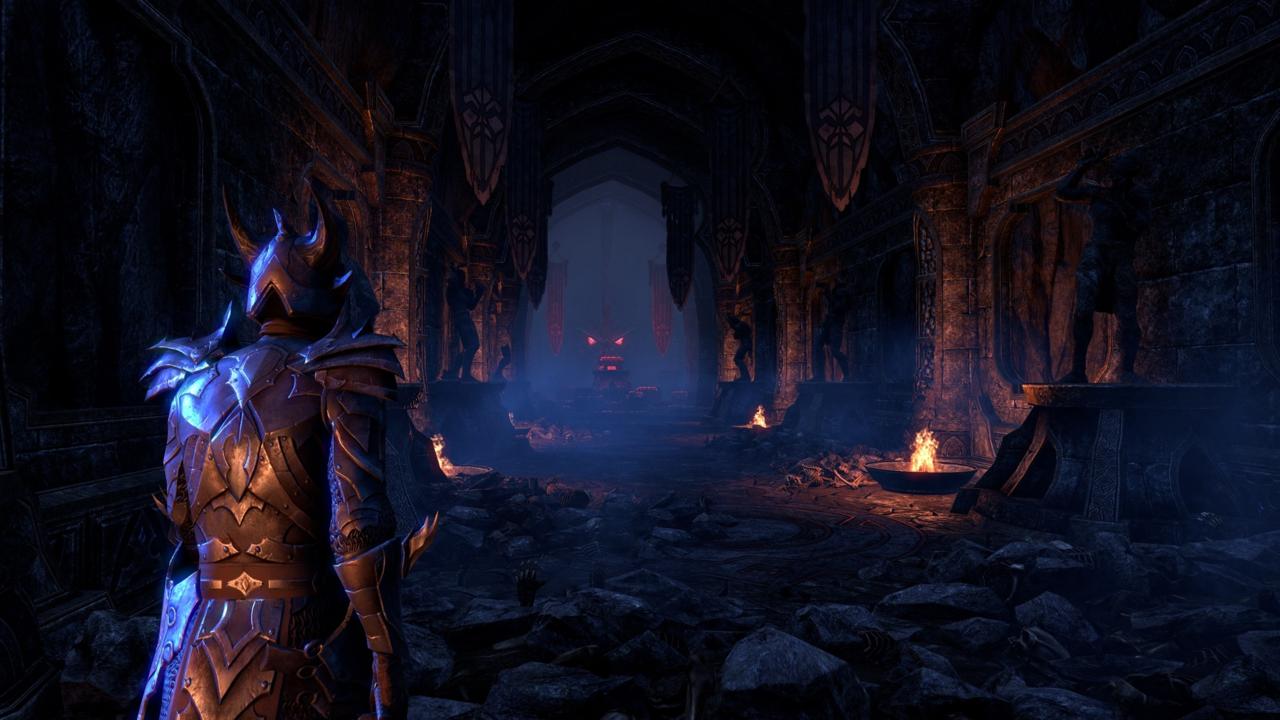 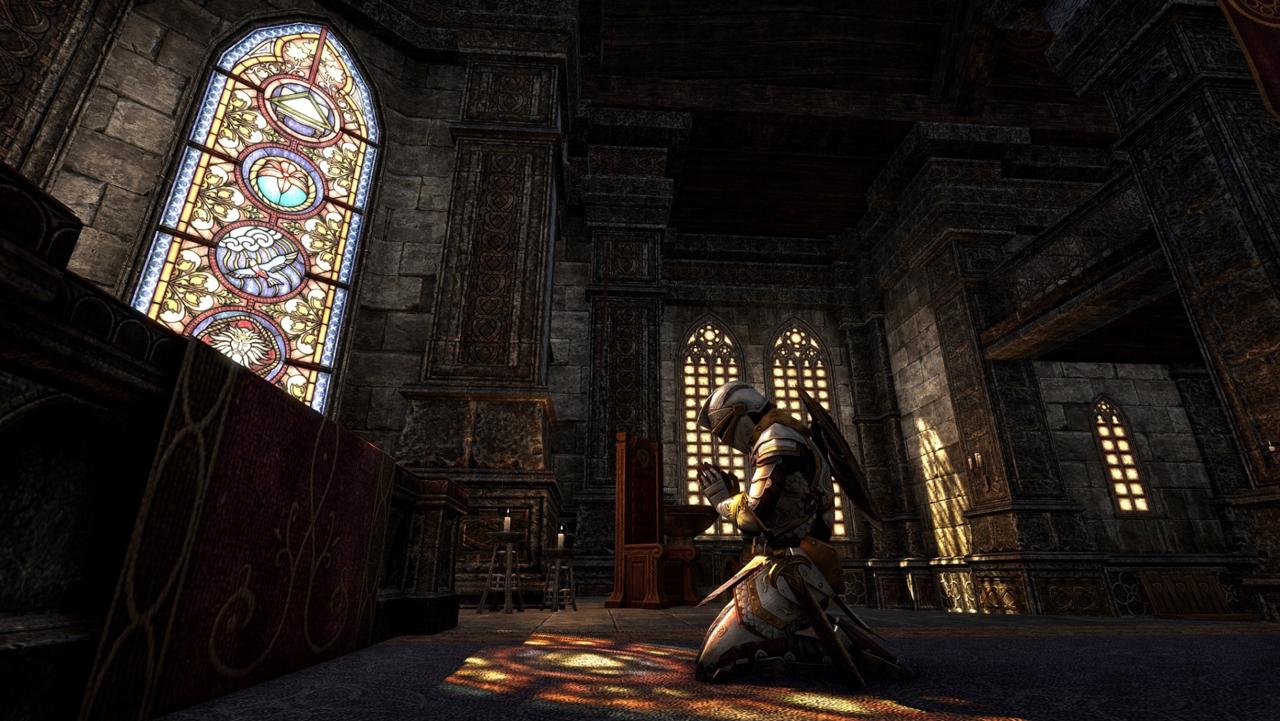 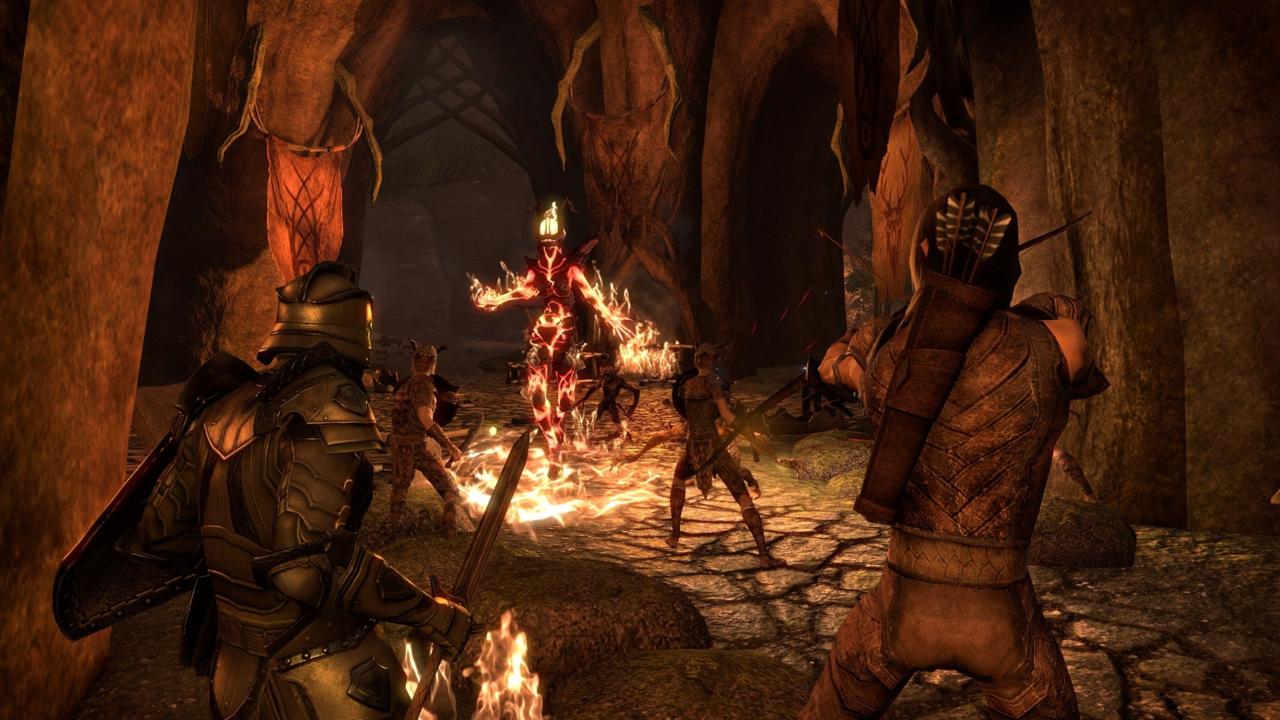