In tribute to the upcoming 20th anniversary of the highly popular Worms franchise, Team 17 studio has announced the development of the new instalment in the series. Worms WMD game will come out in 2016 on such platforms as PC and Xbox One.

Currently, there isn’t much information about the future project. As it’s reported, Worms WMD game will be kind of a returning to the original parts of the franchise created in 2D. The players will meet many well-known characters and explore familiar but improved locations. According to the developers, despite the fact that the latest entries of the series were already made in 3D, lots of gamers prefer the first 2D projects.

Worms WMD game is being developed in the same real-time strategy genre, however, it will include some totally new elements and mechanics. For example, the worms will be able to enter the buildings for cover or just for strategic placement. Besides, Worms WMD game will contain new vehicles.

But it’s not all. Team 17 company is also working on a new project for the mobile devices - Worms 4. It will include small teams and short matches. But it doesn’t mean that there will be less content. According to the information, the players will be able to try about 80 missions and participate in the online battles.

By the way, the upcoming Worms WMD game has got its first screenshots: 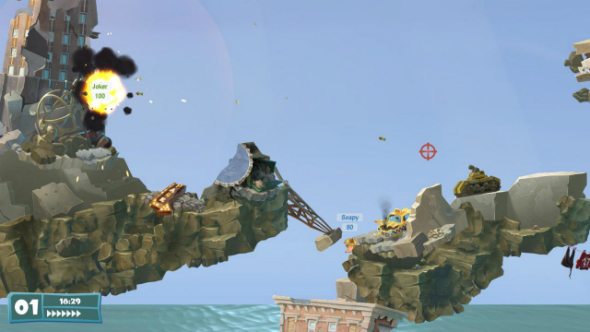 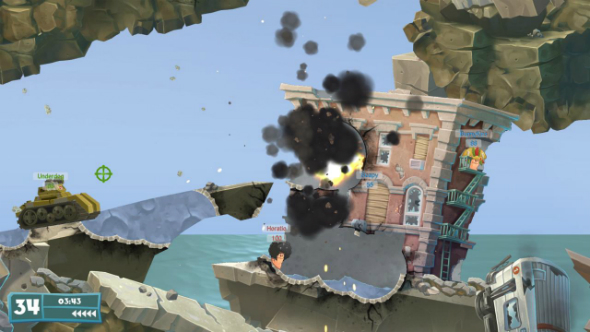 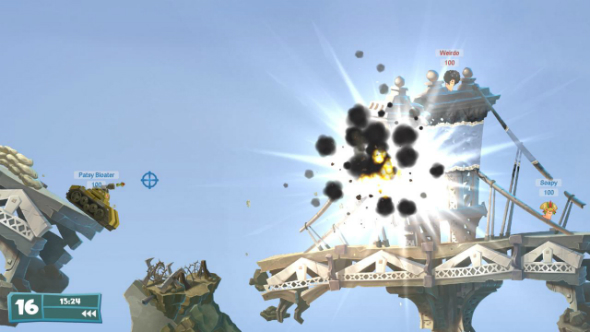 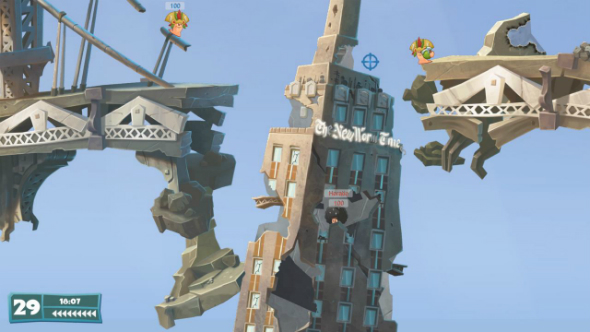 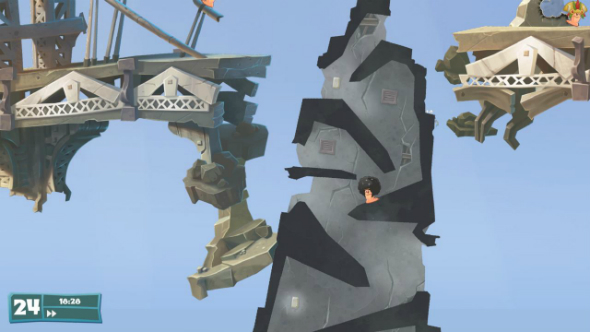 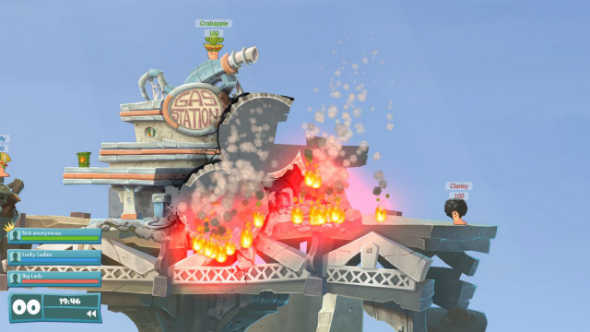