Last August, BioWare studio announced the new action-RPG. The Shadow Realms game had to become a multiplayer online project with a 4v1 cooperative mode. Its release was planned for sometime in 2015 on PC.

Later, the rumors about the postponement of this RPG’s launch started spreading online. However, unfortunately, everything has turned out to be worse. Recently, the BioWare company has published an official statement, which says that the creation of the Shadow Realms game is completely cancelled. According to the general manager of the studio’s office in Austin - Jeff Hickman, - such a decision is related to the necessity of paying attention to some other projects.

As Hickman has noted, the BioWare Austin team has done the excellent work on the conception of the future MMORPG. The Shadow Realms game has managed to get lots of positive feedbacks from many players. But now, the developers are willing to focus on creation of the additional content to the highly-popular Dragon Age: Inquisition as well as on the next instalment in the legendary Mass Effect franchise. But the most of the time will be spent on the continuation of Star Wars: The Old Republic project.

“As every Star Wars fan knows, this is a massive year in the Star Wars universe. We have some great plans for expanding this epic game this year, and look forward to sharing the news about those plans with our players in the coming weeks”, - Hickman has written.

Are you upset about the cancellation of the Shadow Realms game? 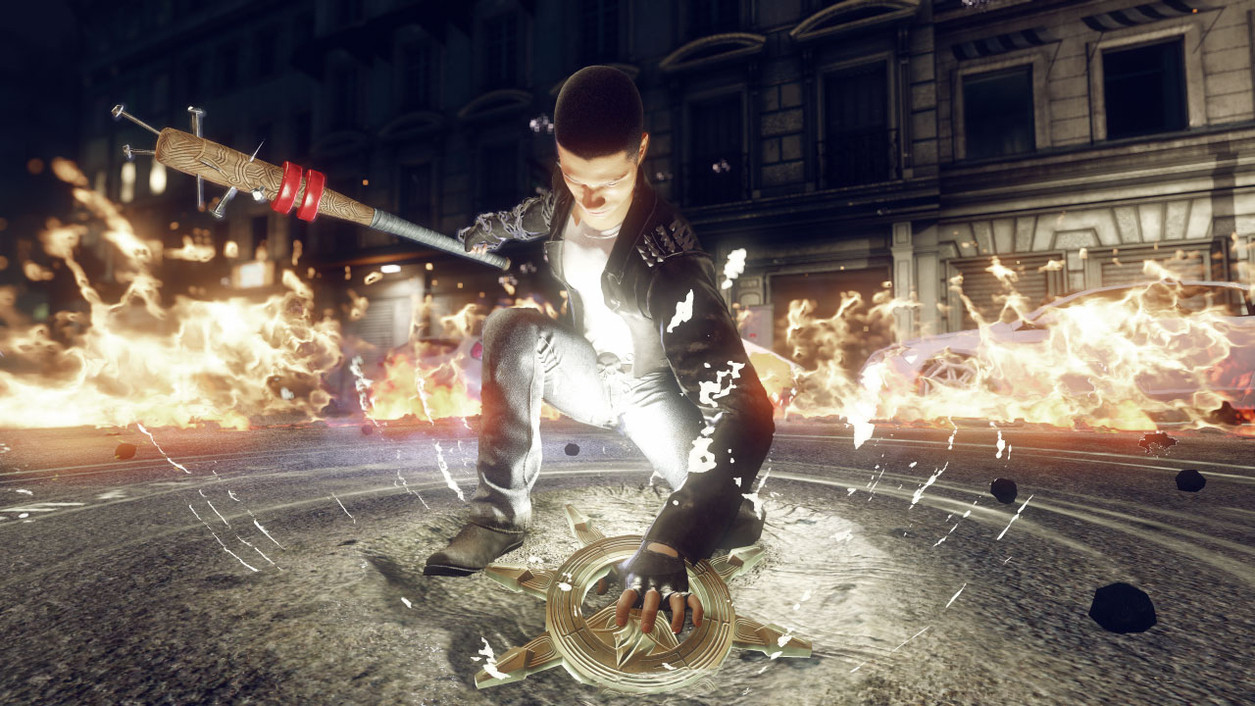