Psyonix is preparing the new Rocket League DLC and patch

UPD.: The first Rocket League DLC titled Supersonic Fury ($3.99) will be launched in early August. It will include the additional cars, boosters, achievements, two wheel sets and several skins. Also, the free map titled Utopia Coliseum and the Spectator Mode will become available to all players for free on the same date.

Recently released Rocket League arcade racing game will get the new update and the first DLC quite soon. This news has been announced by its developer - Psyonix studio. According to the official information, the upcoming Rocket League patch - 1.03 - will solve some problems found at project’s release. The future update will bring the following changes:

traveled distance will be tracked right;
Virtuoso achievement in the PC version can be unlocked properly.

The developers have said that this list is not final. More details will be provided closer to the update’s release.

The project’s creators have also told about the improved controller support on PC and the decreased latency. However, these points won’t be included into the upcoming Rocket League patch. It will be launched in a few days. 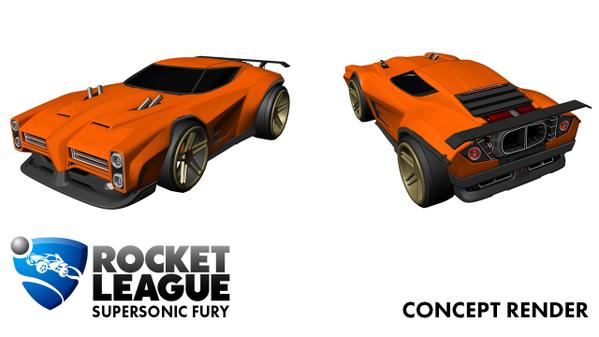 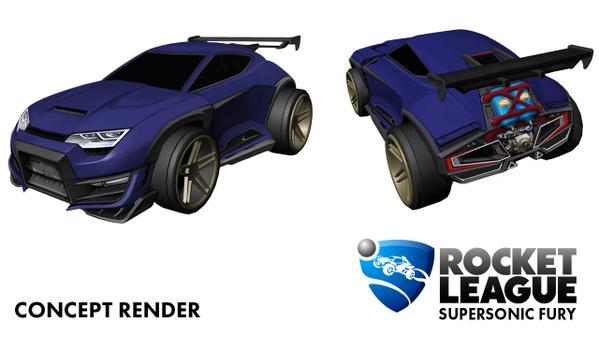 Rocket League came out on July 7th on PC and PS4. According to the statistics from Psyonix, more than 4 million gamers have already downloaded this project.