New Uncharted 4 details were brought out

In the February issue of GameInformer, the new information about one more the most anticipated game of 2015 has been published. The magazine contains the latest Uncharted 4 details and screenshots, which we’d like to share with you.

First of all, we will tell you about the plot of the future project. Its events unfold three years after the story shown in the previous instalment of the series. Nathan Drake and Elena live happily, but their quiet everyday life is unexpectedly disturbed by Sam - a brother of the main character, whom he thought was dead. Sam is thirsty for the adventures and needles Nate to go hunt for the treasures with him to the mythic pirate colony - Libertalia - on Madagascar. In addition, as it turns out, the life of Nathan’s elder brother depends on finding the Henry Every’s artifact.

Also, the Uncharted 4 game will present two more characters - Rafe and Nadine. Both they are the treasure hunters who will be the opponents of the brothers. Nadine is a head of a private military company in South Africa. These heroes have their own goals, which aren’t as charitable as it seems.

Other Uncharted 4 details published in the magazine concern the project’s development and features. Firstly, Naughty Dog studio has confirmed that the multiplayer mode will be included into the game, but there are no specifics about it yet. Also, according to the developers, the players will get more abilities to navigate freely and complete some episodes by several ways. Each of them will lead to the various results in the end.

Besides, the upcoming action-adventure is being developed by a team, which created The Last of Us project, so that’s why Sam is compared to Ellie in many aspects. Moreover, the Uncharted 4 game will include the moments, which show how the characters react to one or other event (a message, a finding, etc.). The Last of Us has such a feature too.

And in conclusion, Naughty Dog studio hasn’t told definitively whether the Uncharted 4 game will be the conclusion of the series or not. So probably, the Nathan Drake’s adventures may continue. 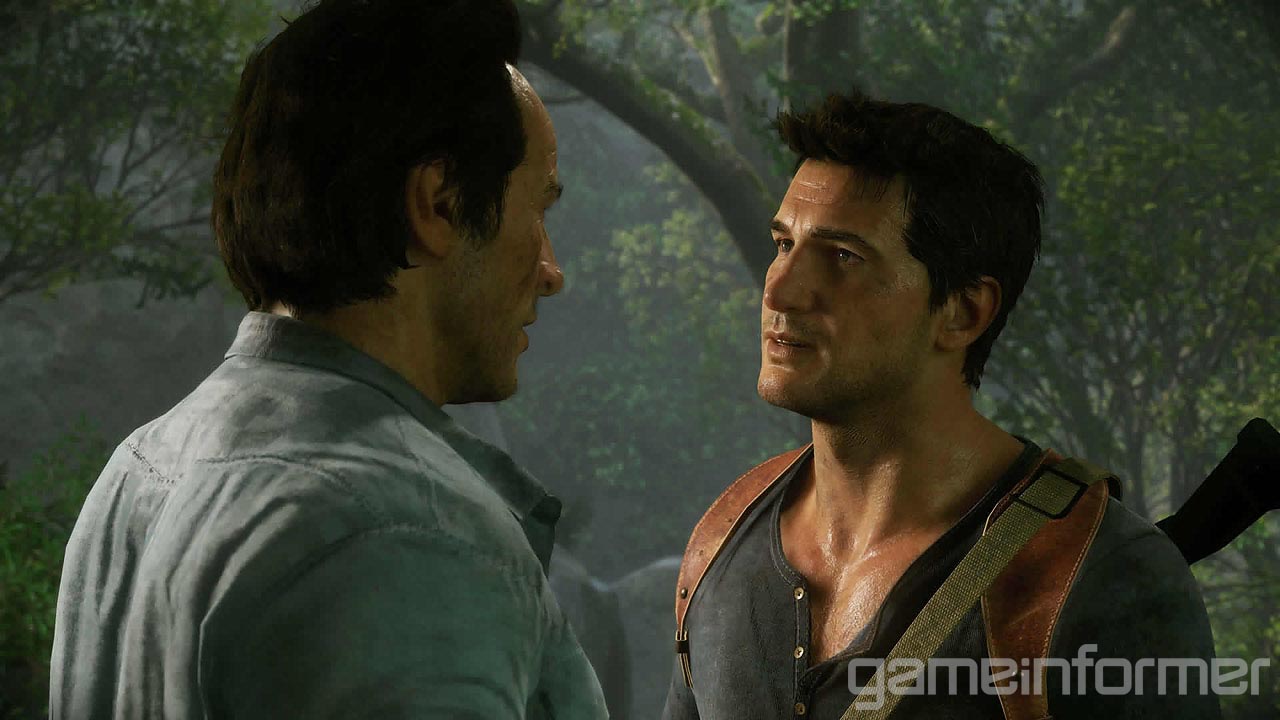 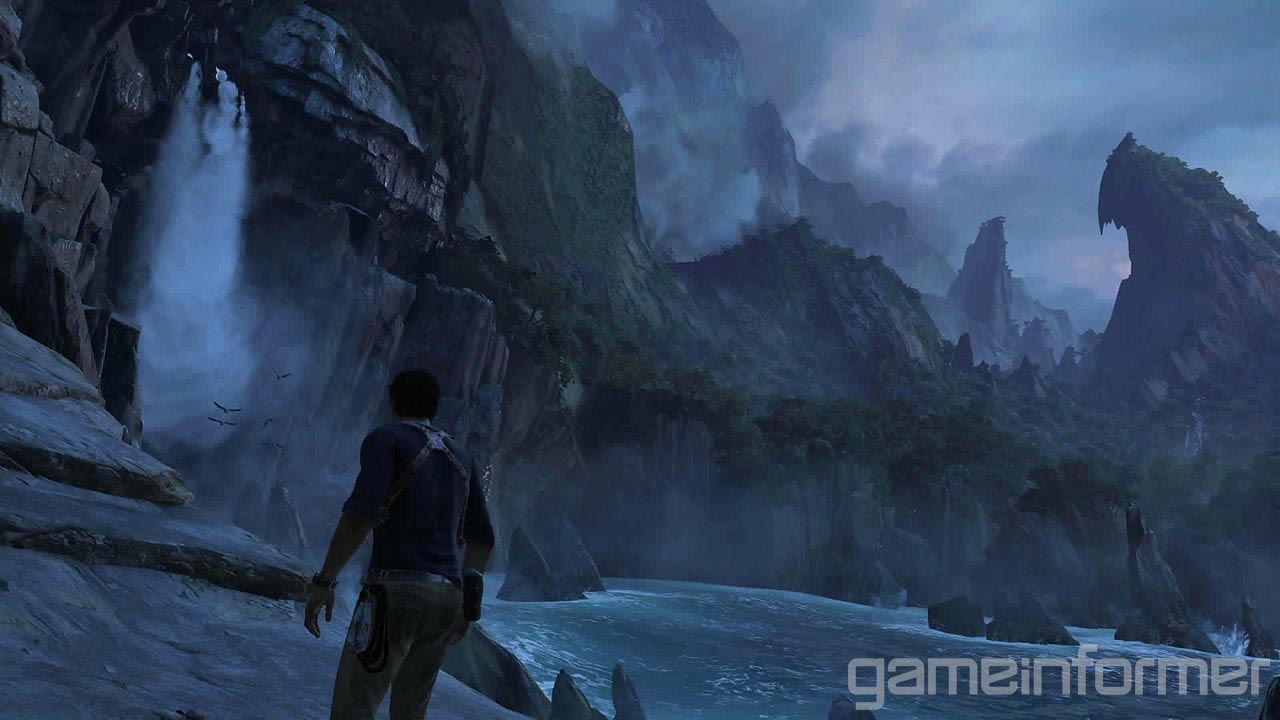 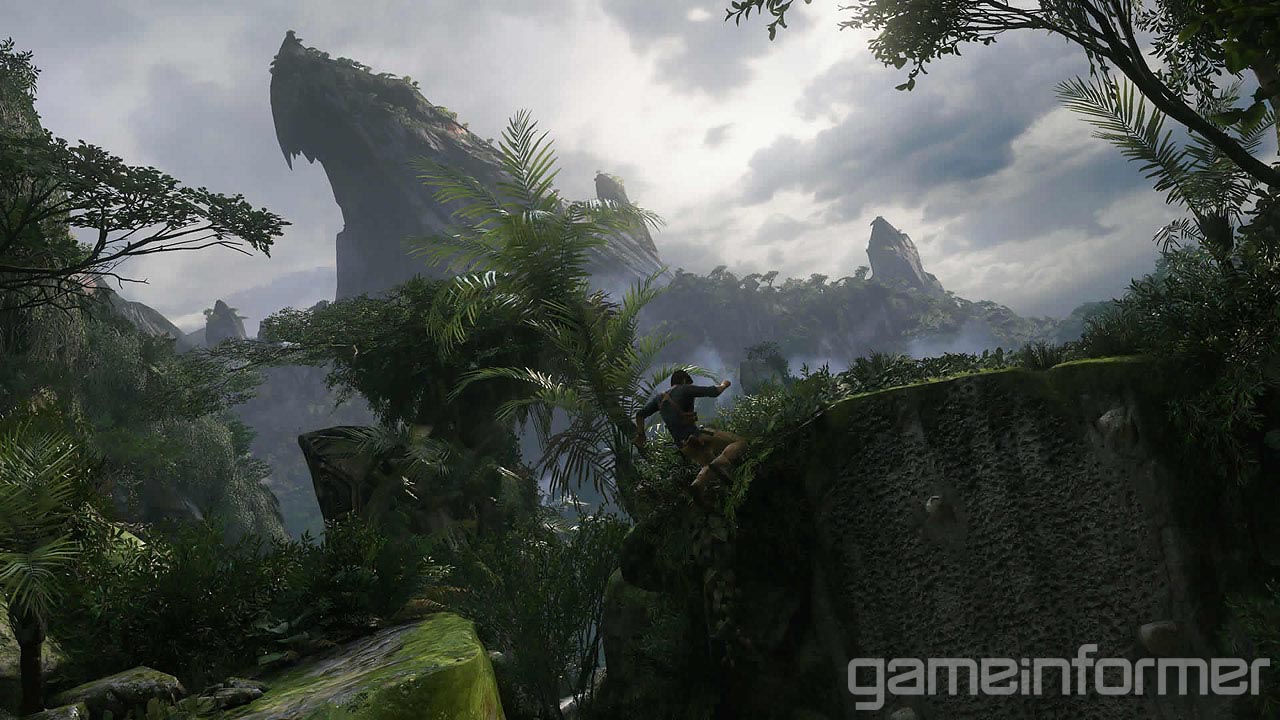