Need for Speed 2 movie will be filming in China (Movie)

China Movie Channel, 1905.com, Jiaflix companies along with a famous publisher of video games - Electronic Arts studio - have announced the new Need for Speed 2 movie. It will be a sequel to the motion picture with the same title starring Aaron Paul. Let us remind you that it was launched last March.

Considering the companies, which take part in the future film’s creation, it seems that the shooting featuring some local actors will take place mainly in China.

For the current moment, Need for Speed 2 movie is in the planning stage. The above listed companies are dealing with a question of rights for the future blockbuster, because so far the last ones belong to the DreamWorks studio. But according to the sources of Variety portal, the negotiations concerning this issue haven’t even begun yet.

However, the creators of the forthcoming motion picture are very optimistic. Thus, the head of China Movie Channel - Yin Cao - is sure that Need for Speed 2 movie will come out sooner or later: “We are excited to work with EA, one of the world's most recognized creative companies. We are also delighted that much of Need for Speed 2 would be filmed in China, and we believe it will include much more Chinese talent and elements”.

Well, currently, there’s no information about the Need for Speed sequel’s director, plot and premiere date. The EA’s representatives have refused to comment such news either.

And what do you think about the idea of Need for Speed 2 movie? Have you watched the first part? 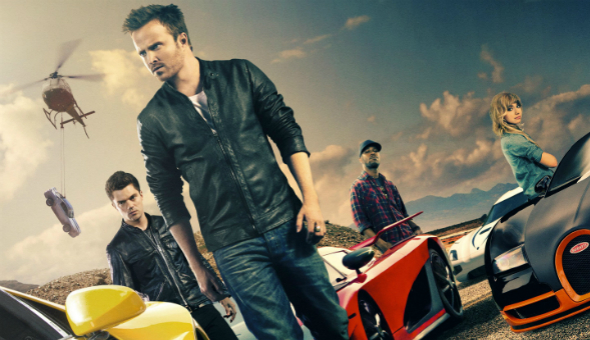