The release of the next instalment in the NBA 2K simulator series is 2,5 months away, so it’s time to prepare your PC for the project’s launch. On the future game’s official page on Steam, the official NBA 2K16 system requirements - the minimum and the recommended ones - have been published recently.

So, in order the project launch and work normally, your computer has to meet the following parameters:

Also, the installation of the game and PC’s software update will require one-time Internet connection.

The next NBA 2K16 system requirements - the recommended ones - are:

Also, there’s one more bundle available for pre-order - Michael Jordan Special Edition. It includes all above listed content as well as Michael Jordan’s digital shoes, T-shirt and tank top for the team player and 30 000 of virtual money. 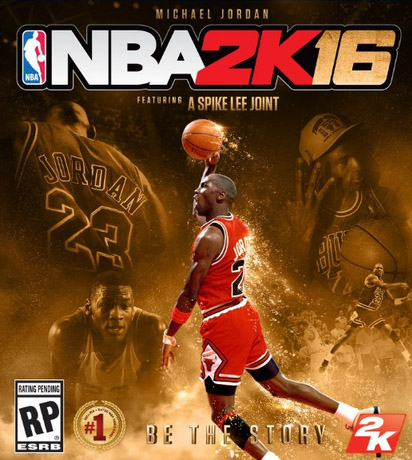 What do you think about the revealed NBA 2K16 system requirements? Does your PC meet them? Are you going to pre-order the future game? Leave your answers in the comments below.