Naughty Dog studio has shared the unpleasant news with the fans of the Nathan Drake’s thrilling adventures. Today, the developers have reported that the Uncharted 4 release date is postponed for the next year. According to Neil Druckmann and Bruce Straley, it has turned out that the future project requires much more time that it was expected originally. As we see, the reason of the game’s delay is quite typical.

The studio’s representatives have published a post in the PlayStation’s official blog. They have explained that the decision to reschedule the project’s launch was very hard to make, because many players hoped to set out on a search for mythical Libertalia already this year. So, why has the Uncharted 4 release date been changed? The developers have noted that some gameplay details and nuances of the plot don’t meet the high standards, which were set by the Naughty Dog team. Besides, the gamers want to see a high-quality product, so the studio just can’t upset them.

As it’s reported, the new Uncharted 4 release date is planned for spring 2016. “Thank you for your patience - we know the extra wait will be excruciating, but you’ll see it will be worth it as we reveal more about Uncharted 4 over the next year. The team at Naughty Dog will be heads down working through 2015 making sure that Nathan Drake’s story gets the closure it deserves”, - Neil Druckmann has written.

So, what do you think about the new Uncharted 4 release date? Did the postponement upset you? 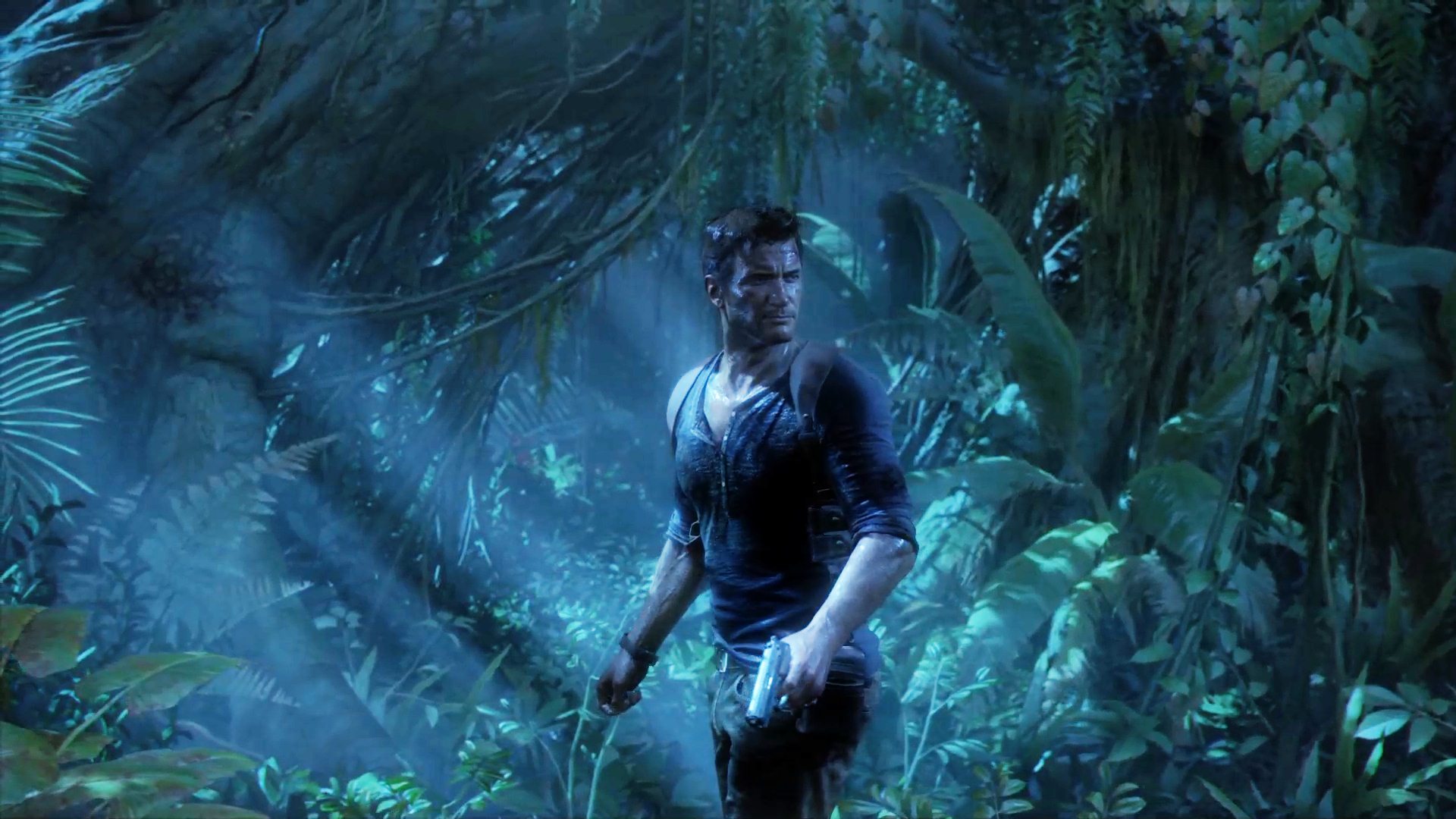