After the Metal Gear Survive announcement that made people stutter for a moment, Konami decided to publish a few screenshots that reveal the game’s atmosphere. Metal Gear Survive is said to be a stealth co-op game, by the way. And as Konami claimed, it has brand new elements in it. Let’s check them out. By the way, the announce trailer, that was published right before the screenshots, is available here: Metal Gear Survive - Gamescom Reveal Trailer. 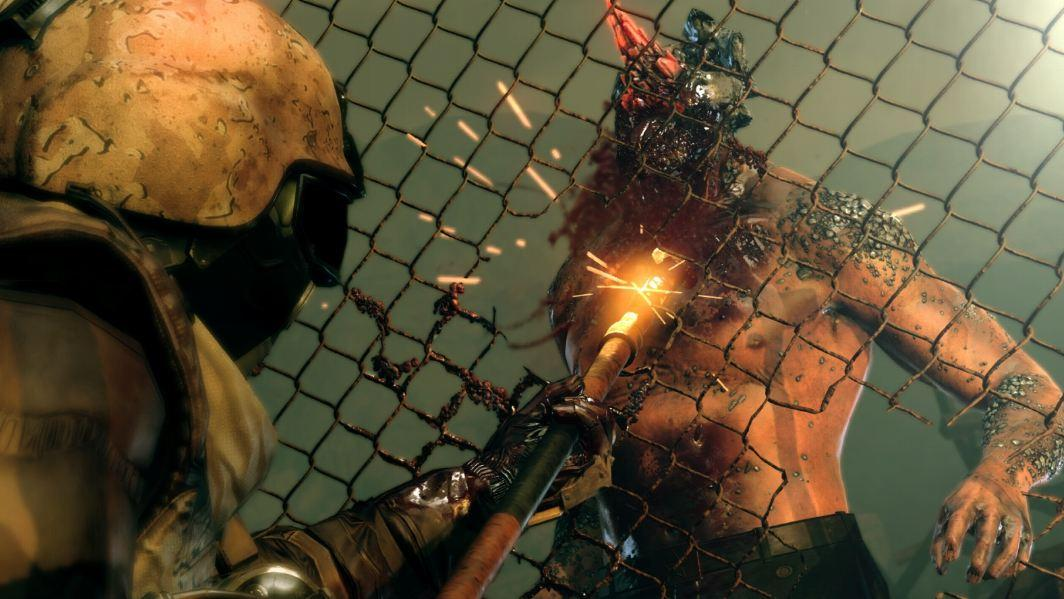 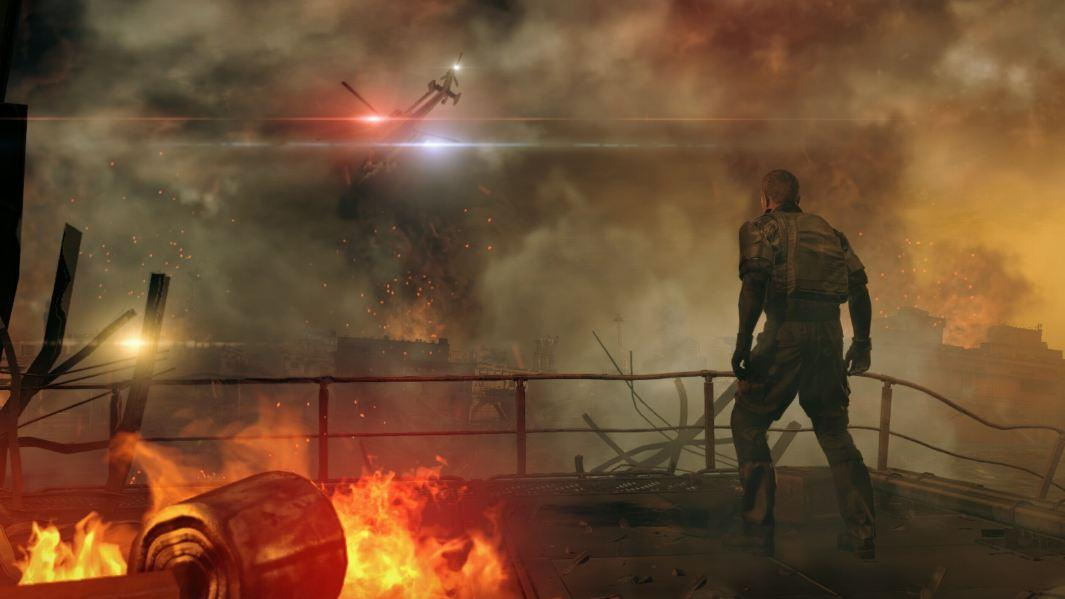 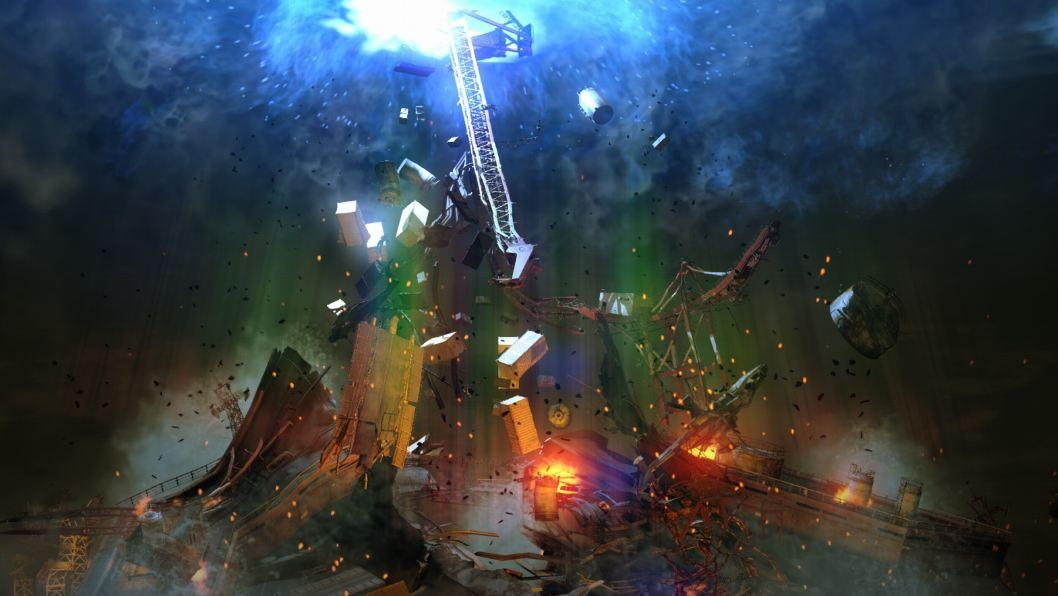 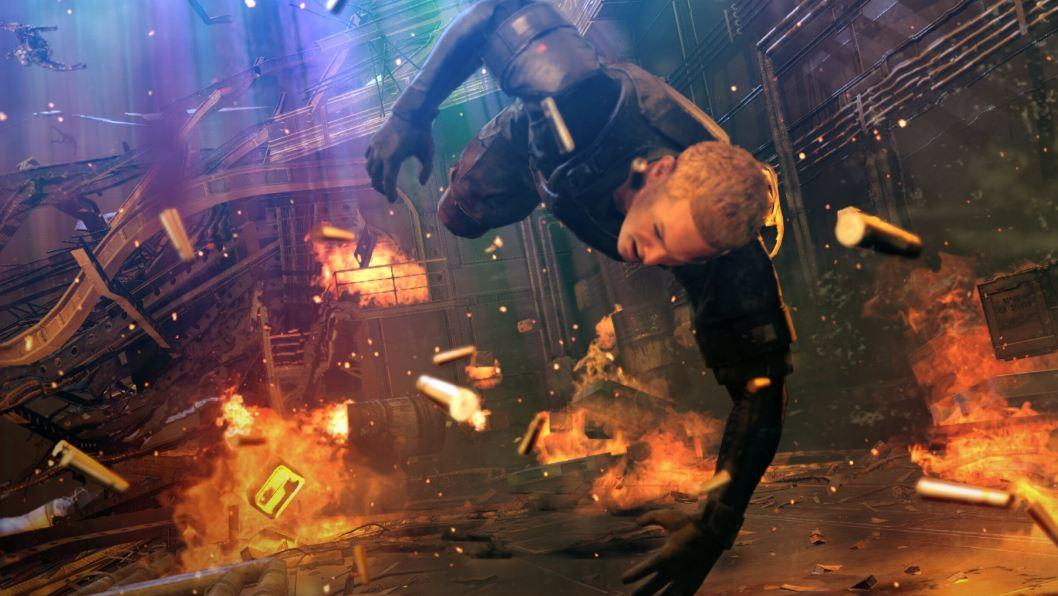 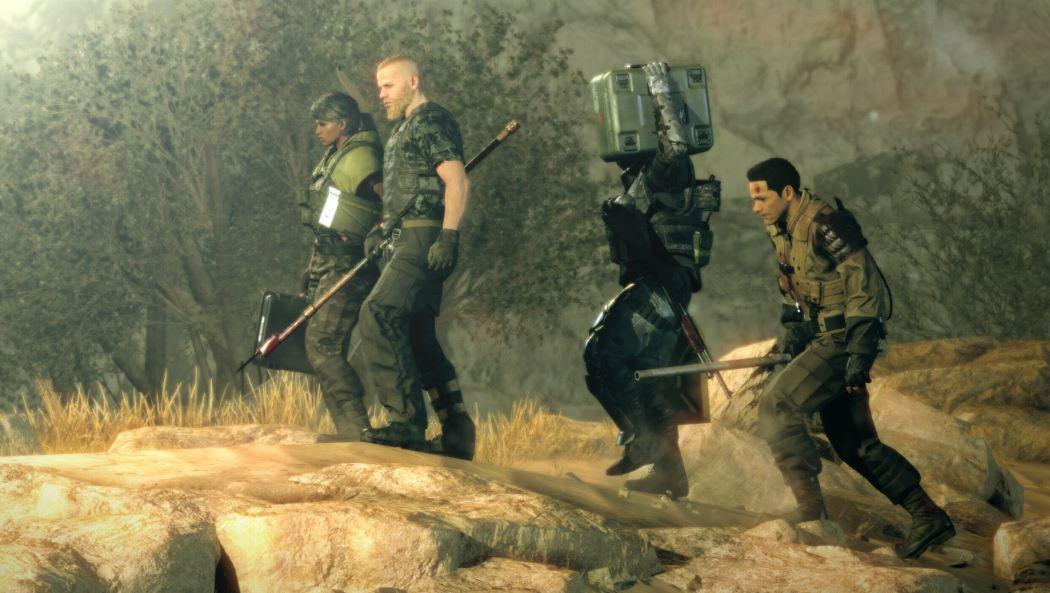 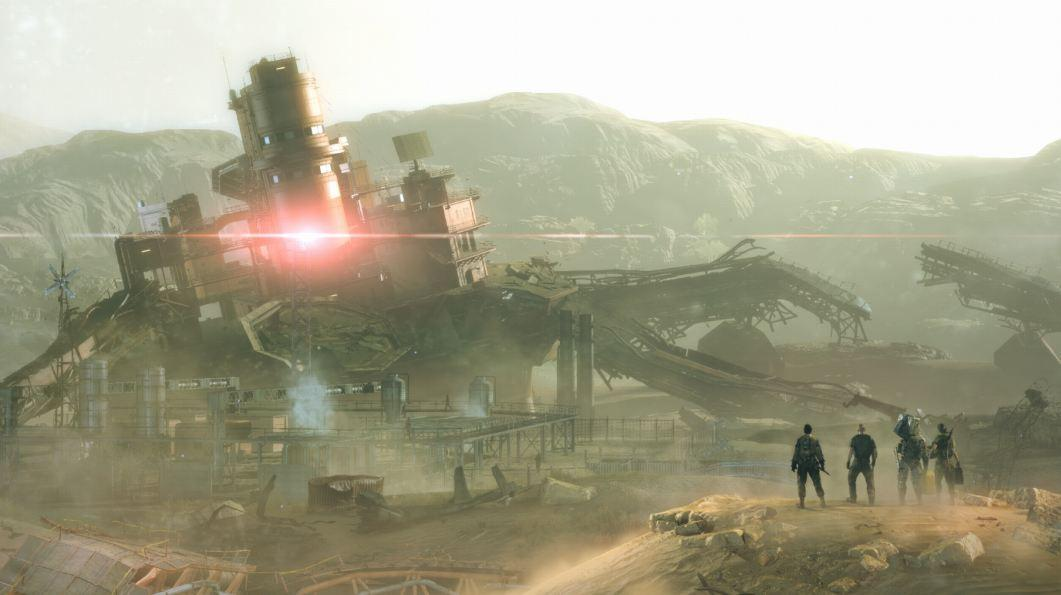 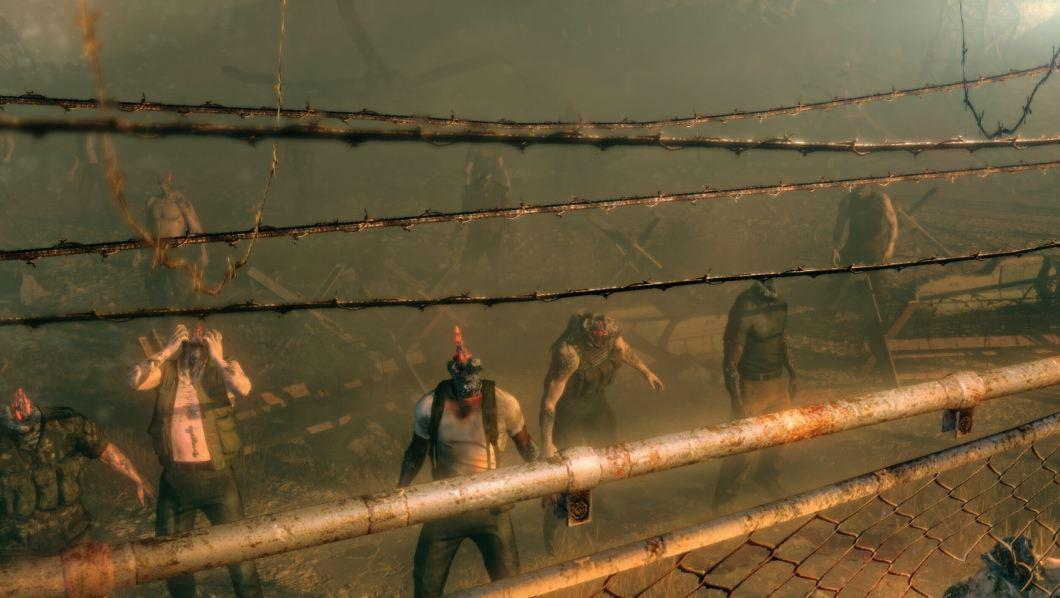 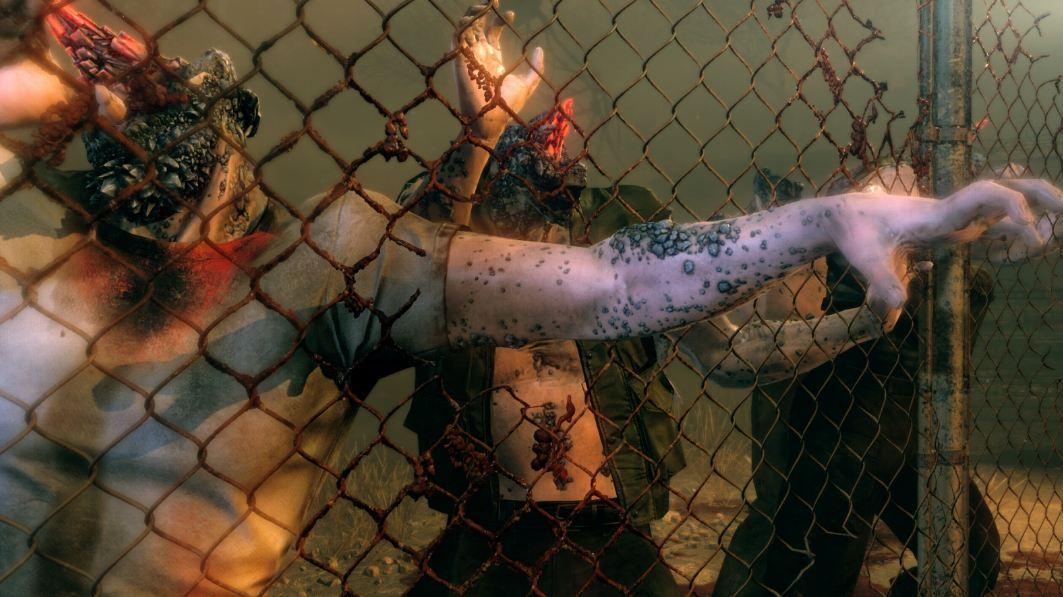 Metal Gear Survive has two sides: you with your teammates and hell. If you’ve watched the announce trailer (the link is above) it will be easier for you to understand what kind of stuff is going on in these pictures. Players are sucked into the holes that teleport them to the alternate timeline. There are a desert landscape and weird structures around them in that place.