The popular adventure game - Life Is Strange - will get the final instalment very soon. As the project’s developers - Dontnod Entertainment studio - has told, Life Is Strange: Episode 5 titled Polarized will come out on PC, current and last-gen consoles on October 20th, 2015.

This news has appeared in the official blog of the game’s publisher - Square Enix. According to the official information, the above mentioned launch date of the project’s next entry is not specific yet. Life Is Strange: Episode 5 is still in development, but Dontnod Entertainment is working hard to try and hit these terms. “We know the wait may be a bit longer than some of you were hoping for but we want to ensure Life Is Strange: Episode 5 is the best it can be”, - the studio’s representatives said. 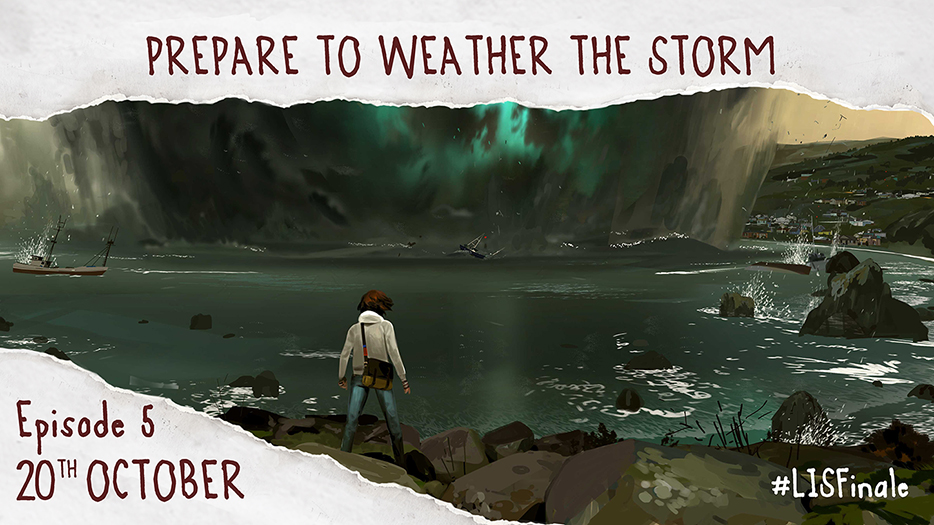 By the way, as you remember, for the current moment, Dontnod Entertainment is working on one more quite interesting project - an RPG titled Vampyr. Its release is scheduled for 2017. Find out more details about it by following this link.