The release of the H1Z1 game in Early Access is just around the corner, and the upcoming survival horror has got the official Steam page finally. Let us remind you that the project’s launch in this program will take place on January 15th. Also, the developers have shared the H1Z1 system requirements. As usual, two types of the parameters have been revealed.

The first H1Z1 system requirements - the minimum ones - are the following:

Here are the next H1Z1 system requirements - the recommended ones: 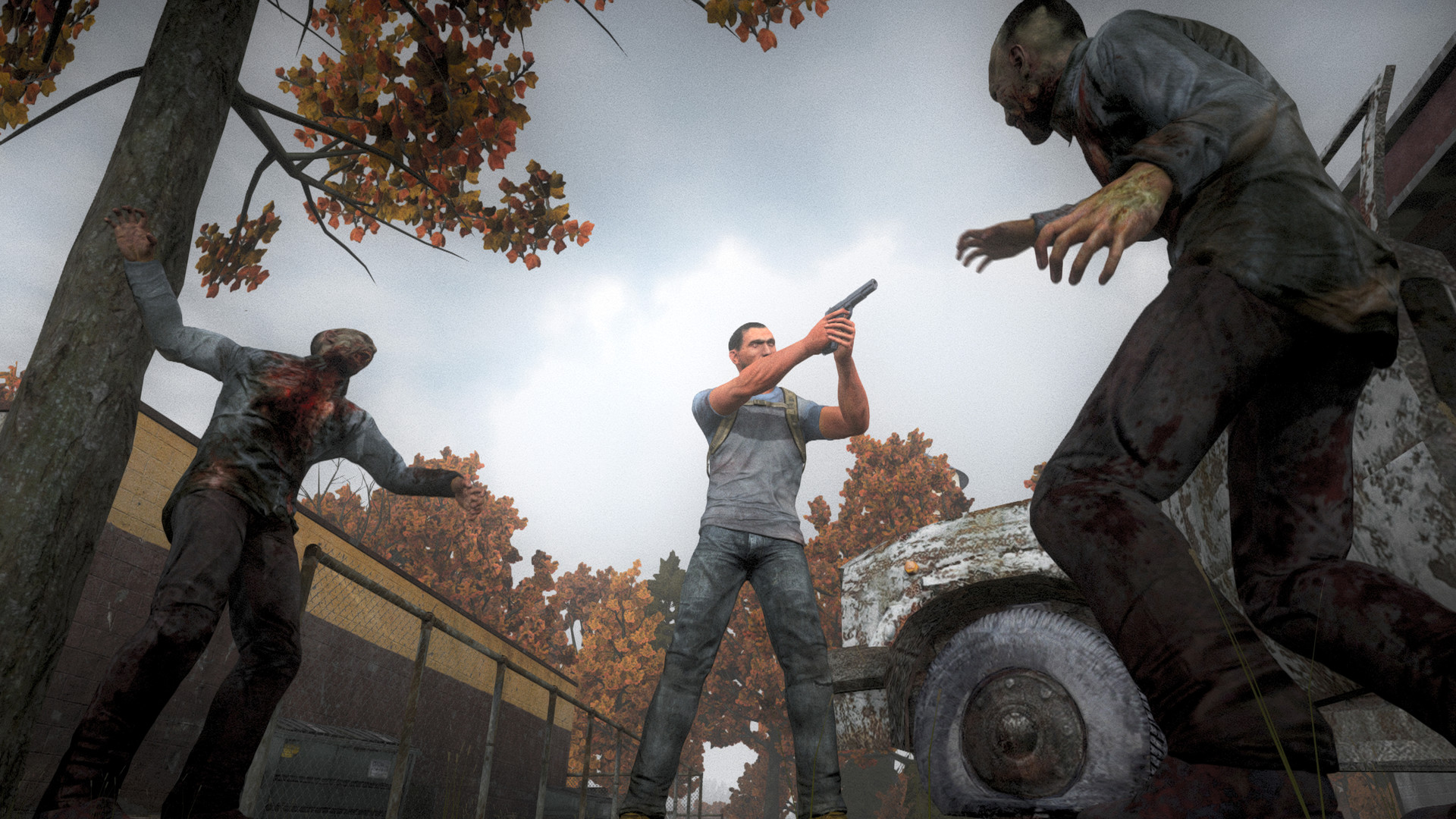 Now, the players are able to purchase two versions of the H1Z1 game. The Standard Edition is priced at $19.99 and includes access to the project, 3 tickets to the events, which will take place in the survival horror, 2 chests with different items and a key to one box. The Premium Edition costs $39.99 and contains an exclusive instruction on how to create an aviator’s hat, 25 passes to the events, 4 keys and 6 chests, 3 airdrop tickets as well as access to the project.

By the way, there’s more good news for those who anticipate the release of H1Z1 game. Earlier, it was reported that at launch - on January 15th - only 50 servers will be available. However, today, the president of Sony Online Entertainment - John Smedley - has written in his Twitter account that the amount of the servers will increase to 150-200. It means that the players shouldn’t face any problems with the queues.