Fresh The Crew update will come out on February 12th

As you perhaps remember, at the end of January, Ubisoft’s employees launched the game’s first add-on titled Extreme Pack, and now it’s time for this racing simulator’s first update.

Thus, a couple of days ago, the developers announced that the new The Crew patch will be released on the 12th of February and will not only fix lots of problems but also bring some additional content. But let’s talk about everything in order. First of all, we are happy to tell you that already in three days all players will be able to try out 4 new faction missions and PvP mode, in which 10 additional tracks will be available.

Besides, the upcoming The Crew patch will bring a lot of fixes in online sessions, interface, statistics, several cars’ handling and speed, missions and gameplay. Thus, from now you won’t have any problem with the connexion to online sessions, you will be able to browse other players’ profiles after selecting cars and the matchmaking will allow gamers to find players quicker. But that’s not all. The fresh The Crew update will fix the issues related to display of the incorrect data and the friends’ status, the unlocking and the tracking the progress of some awards as well as the false AI and police cars’ behavior in certain missions. And the last changes, which are included in the forthcoming The Crew update, are related to the handling and speed of the next cars:

- Buggy has been improved and is able to climb the hills as other cars of such a type;

More detailed information about all these changes is available on the project’s official site. 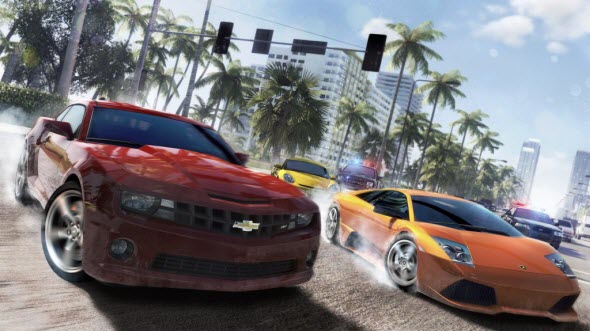