Home /
News /
First The Crew DLC is out now

First The Crew DLC is out now

Yesterday, the new racing simulator from Ubisoft, which was released last December - The Crew, - got the first add-on. This expansion is titled Extreme Pack and brings to the game lots of fresh and exciting content. Also, the developers have rejoiced the players with another surprise, but first things first.

So, the latest The Crew DLC is already available on all platforms - on PC, current and last-gen consoles. It’s included into the project’s Season Pass, however, it can be purchased separately for $7. The launched bundle contains three cars - Abarth 500, Aston Martin V12 Zagato and SRT Viper GTS (2013) - and the new customization options - paint jobs, stickers, skins and more.

But as it was mentioned above, the extreme The Crew DLC is not the only thing, with which Ubisoft studio pleased the gamers yesterday. In addition to the pack, the company released four new missions: 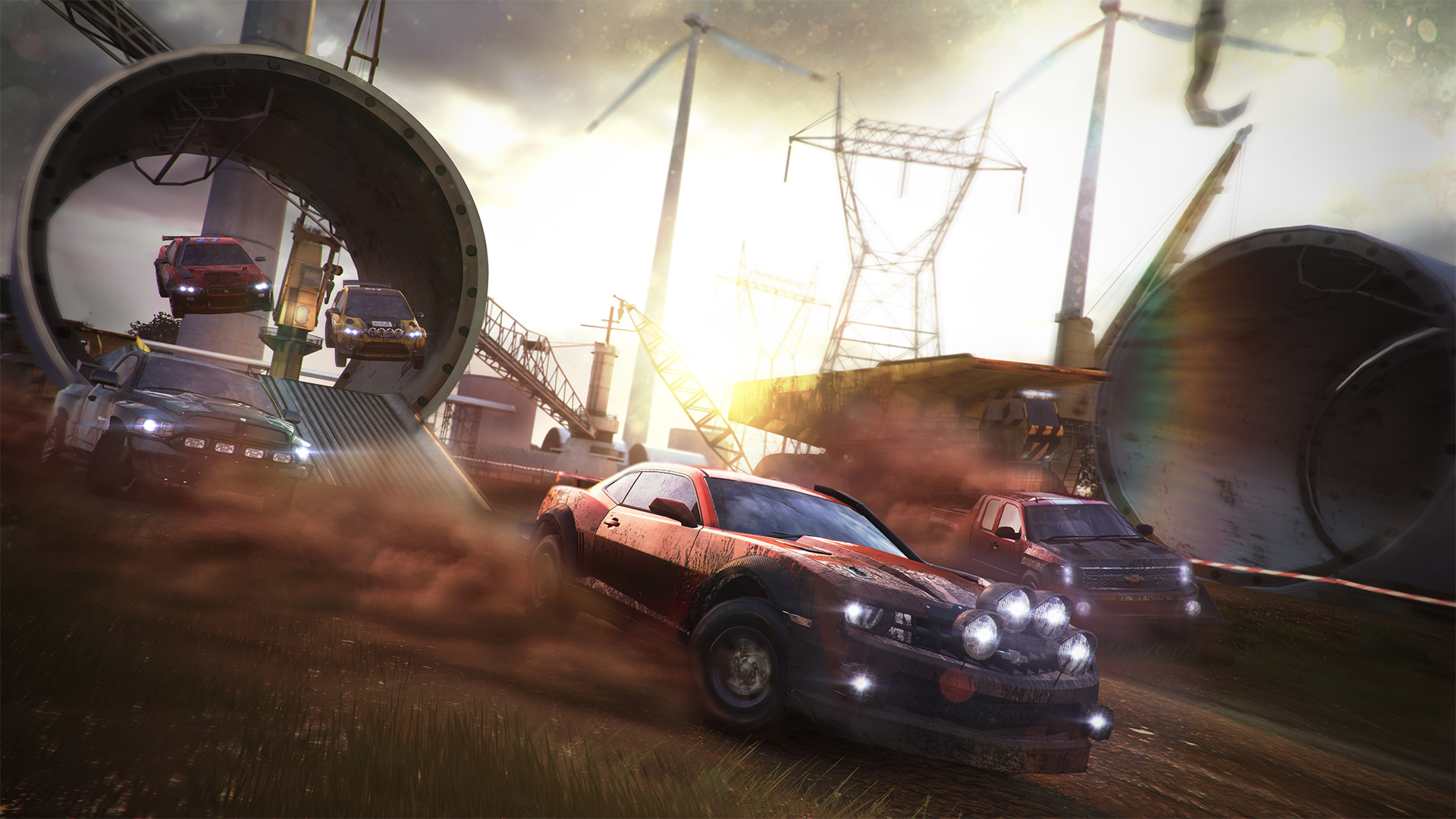 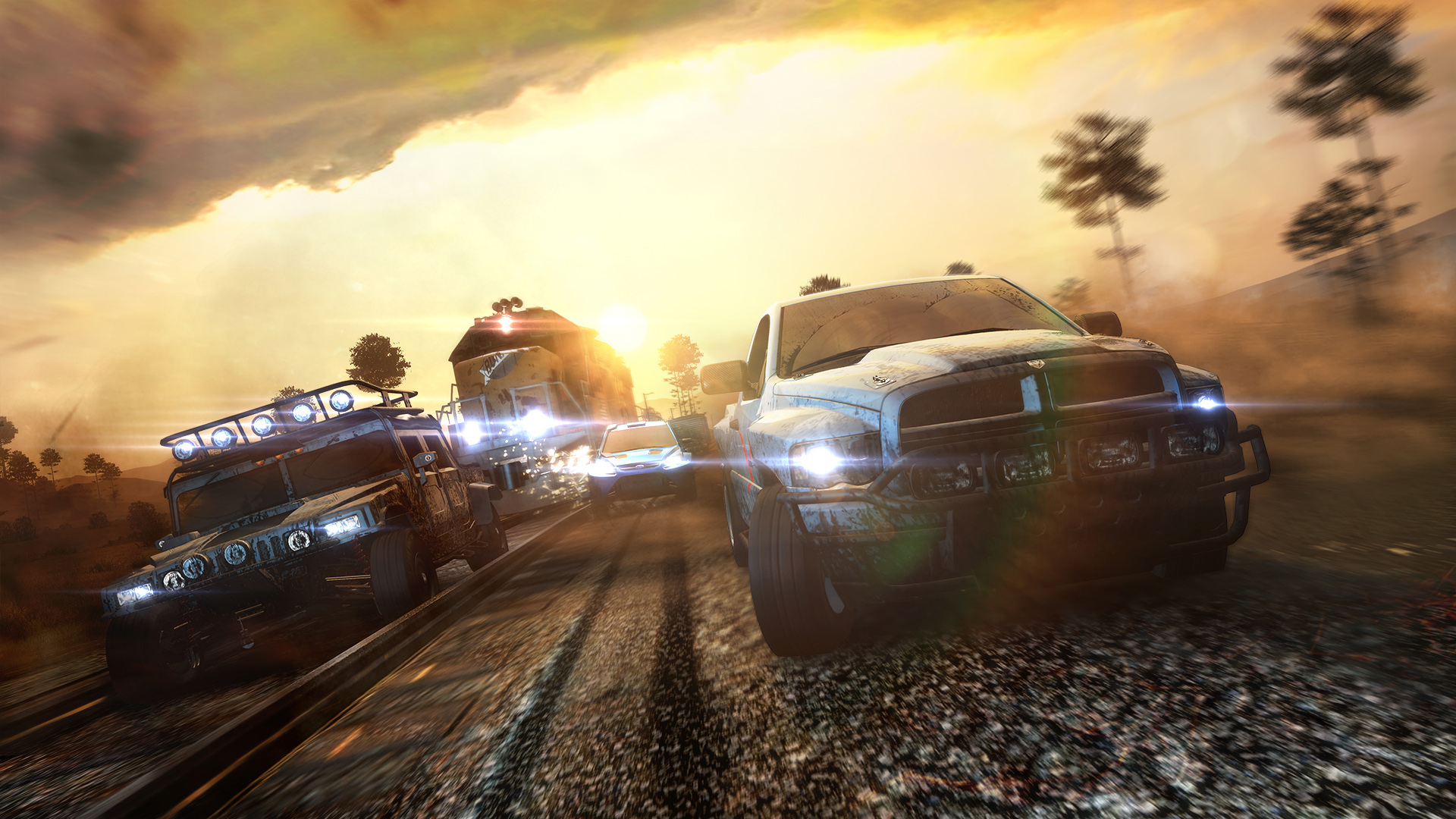 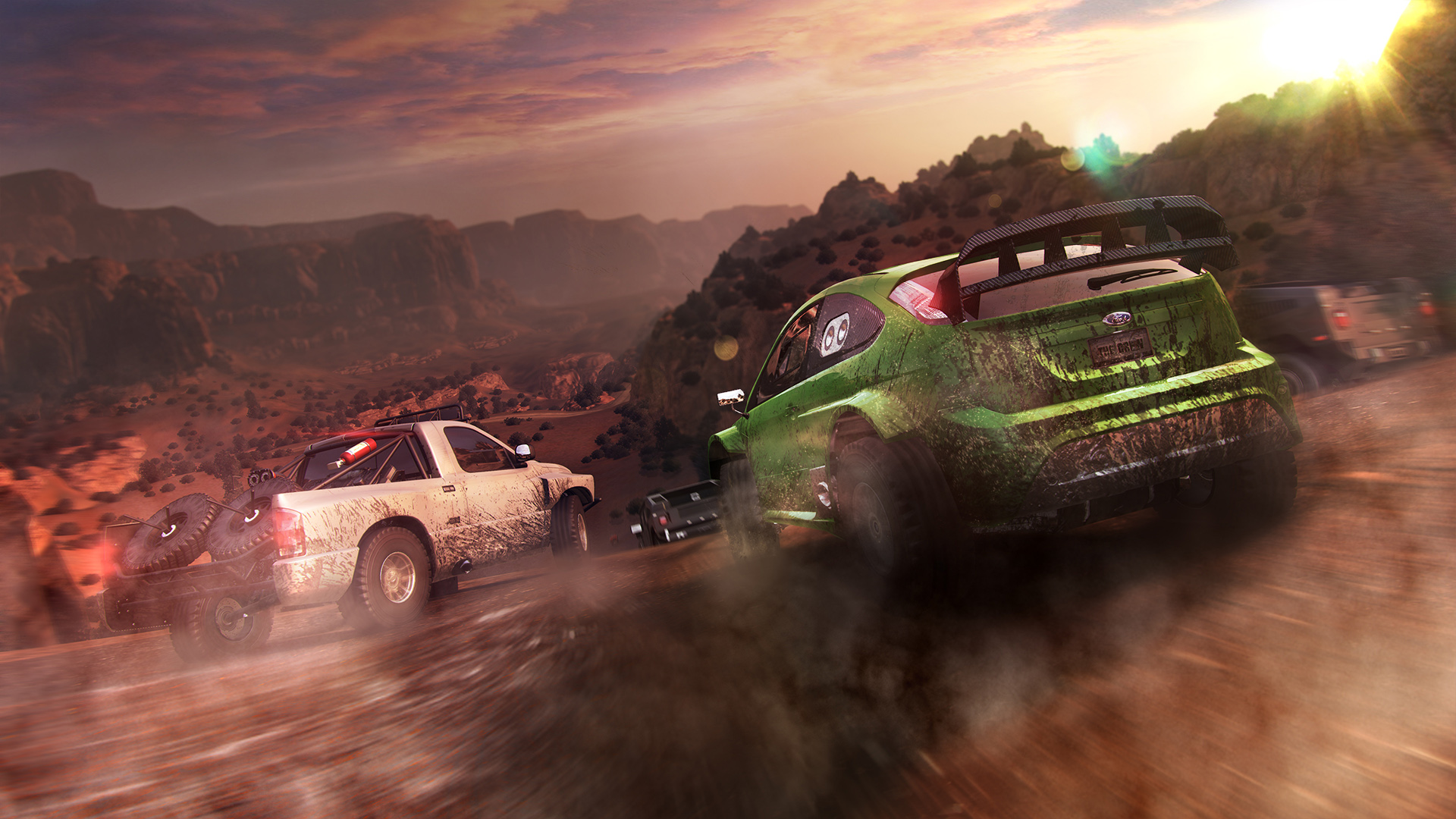 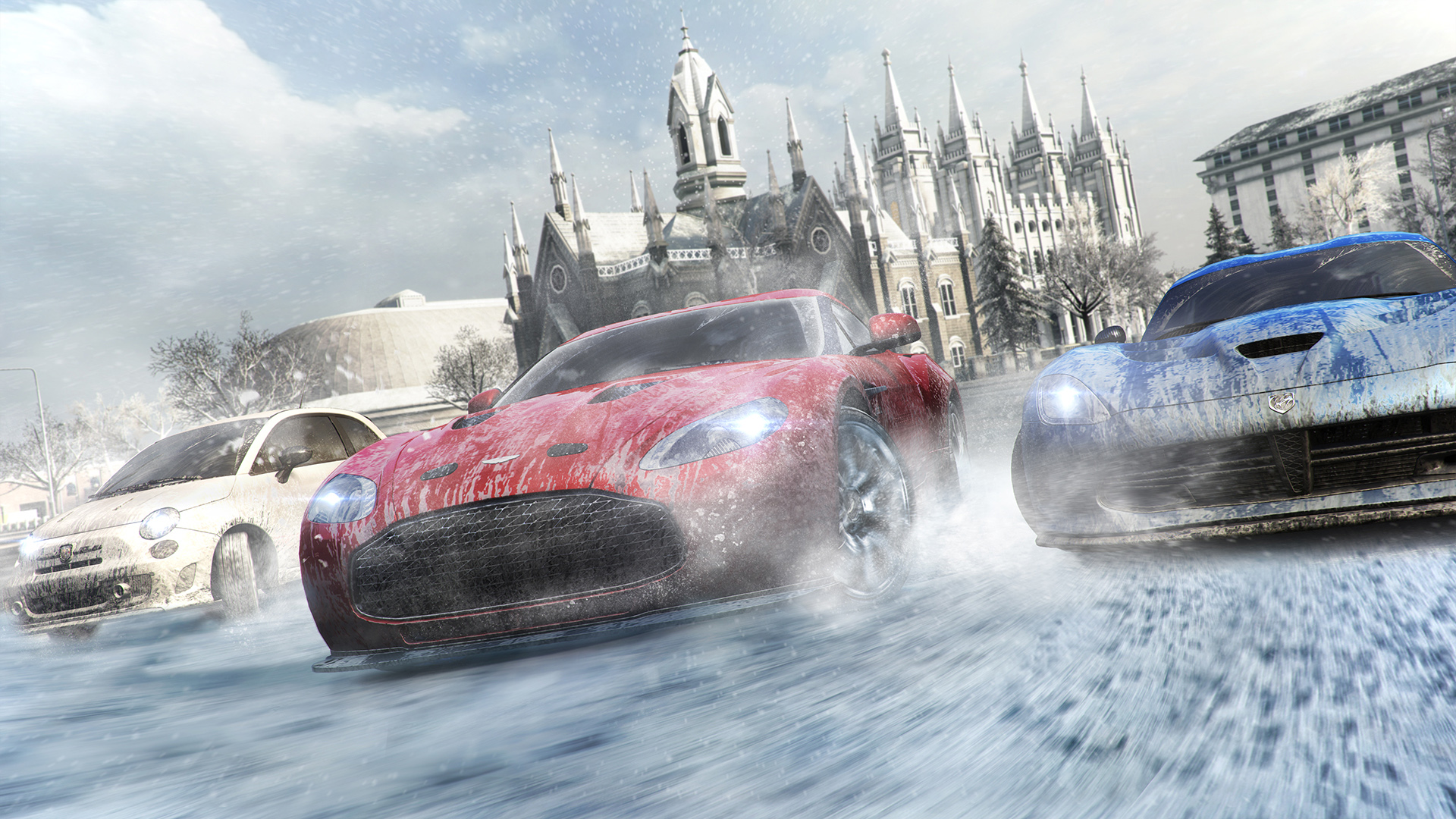