2017-03-31by Anna Stepko 5742 views
GameSpace tips-and-cheats spree continues with Fallout 3 cheats. This game was a revolution in Fallout series: you can clearly see the transformation from an axonometric RPG to the full-fledged first-person shooter with the same main idea and many native features that were modified according to the renewed game stylistics.

And - what is even more important - you can play Fallout 3 on the rather old computer, that doesn’t have the latest hardware: Fallout 4 does require one. 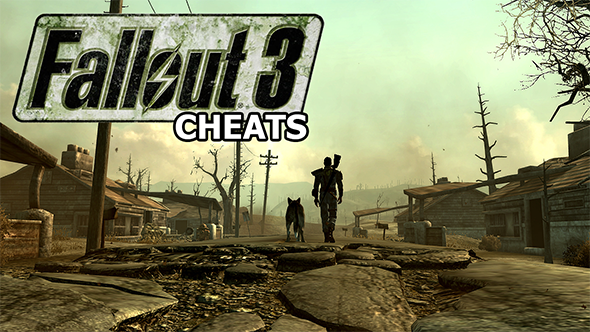 As you know, there are many available items in Fallout 3, so we’ll divide this post into 5 short ones. The first Fallout 3 cheats post will contain the basic gameplay cheats, other 4 - armor, weapons, ammunition and miscellaneous Fallout 3 cheats will be posted during a week.
To apply Fallout 3 cheat you need to open the Command Console first by pressing ~ key while in-game. Then paste the needed cheat and enjoy :) 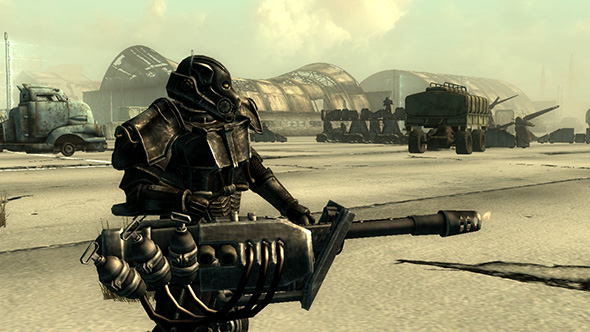