BioShock: The Collection Announcement and Pre-order

The remastering tendency is popular right now: if you remember the Resident Evil 5 and Batman: Return to Arkham you’ll understand what I’m talking about. And now we’ve met an announcement of one more game being remastered. Actually, not only one but three of them. It’s all about BioShock: The Collection.

This pack consists of BioShock, BioShock 2 and - finally - BioShock Infinite. All these games received a very positive feedback when they came out and were able to play. That doesn’t surprise me, I’ve played those games, they’re very beautiful and pretty intense. You get into them like you’re a part of one. Anyway, we can’t tell that this new Collection will be better, but it’s sort of a good perspective. 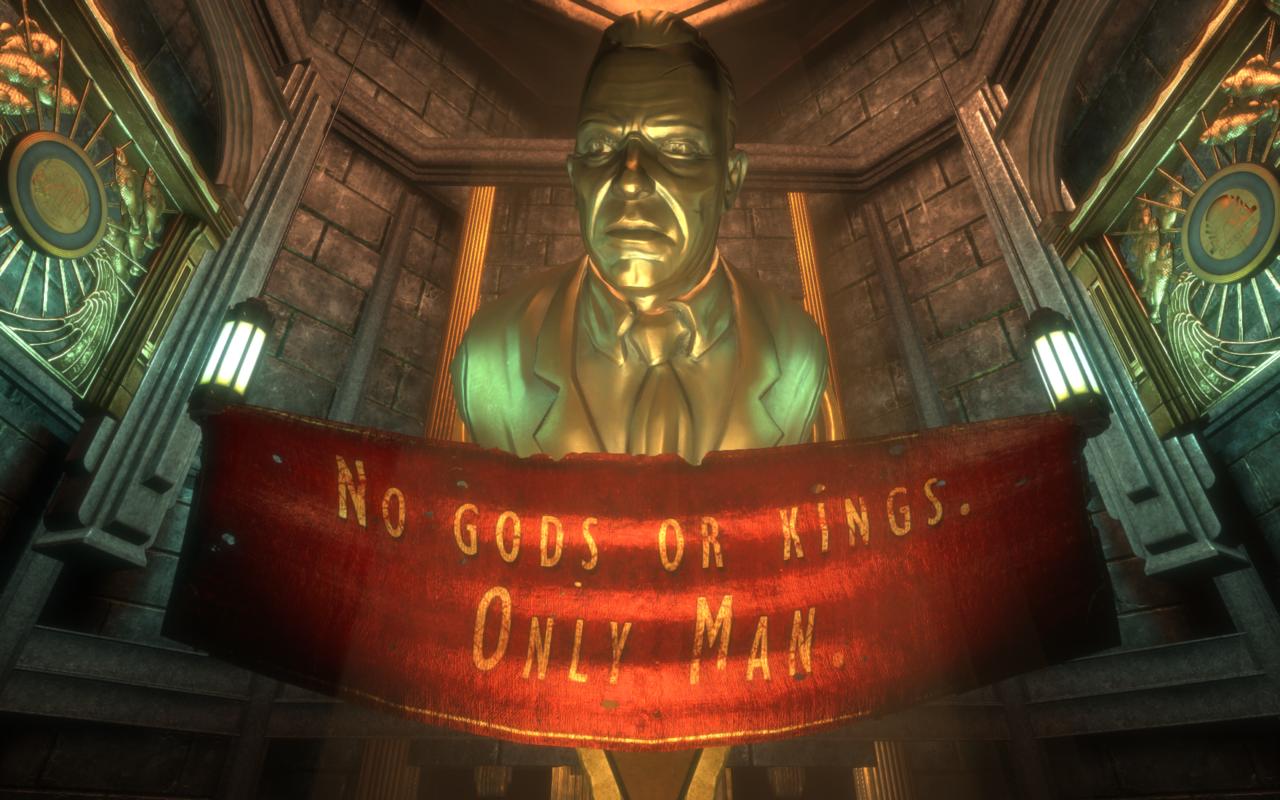 Another thing in this pack - Imagining BioShock - the director’s commentary. Seems like director Ken Levine and lead artist Shawn Roberston have something to tell you. 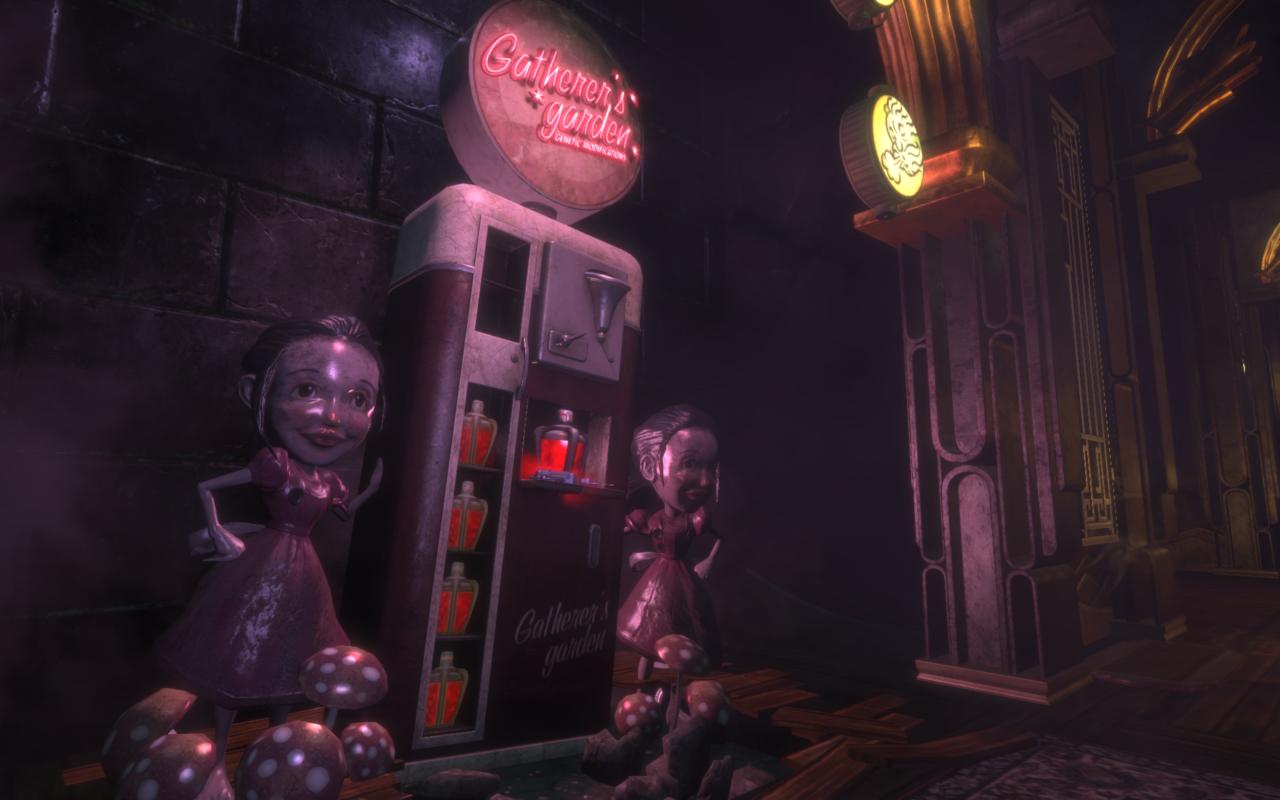 Although there won’t be a multiplayer version of BioShock 2, as it doesn’t need any upgrades right now. 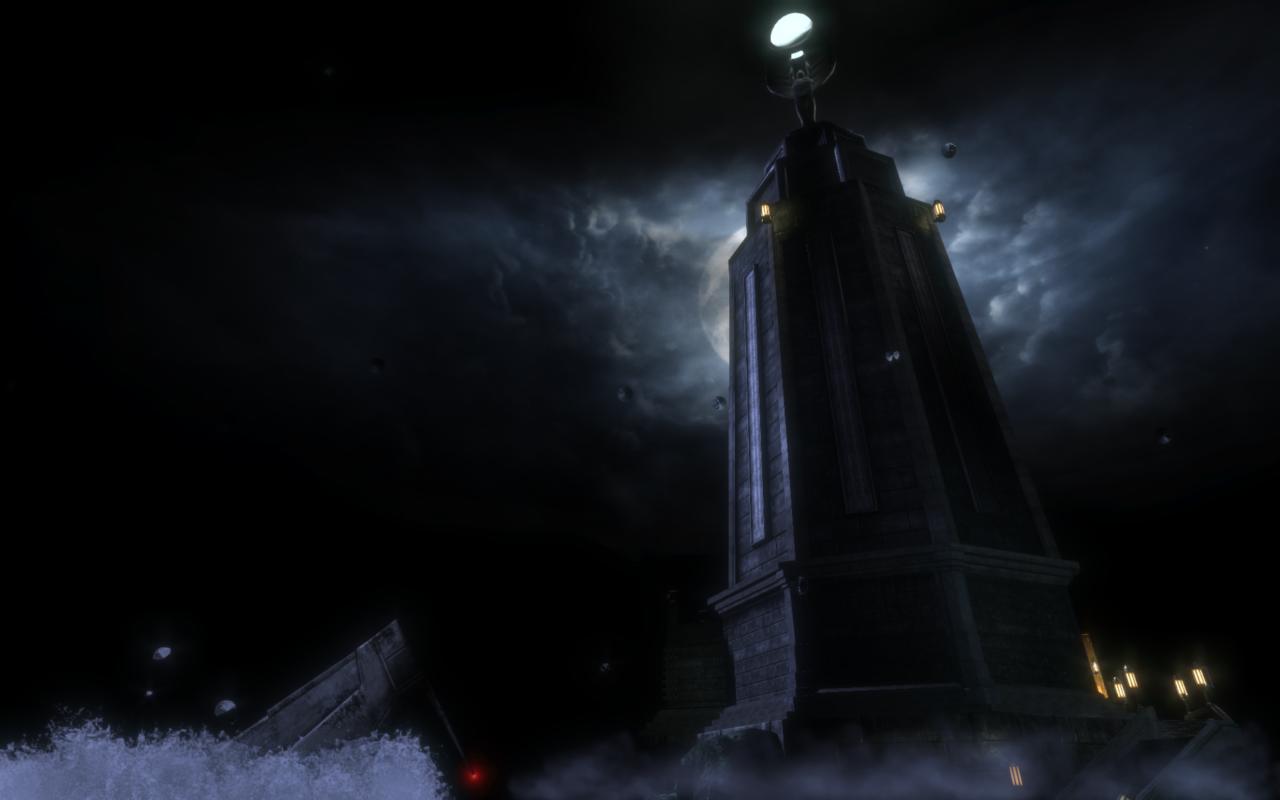 The authors of this compilation are Blind Squirrel Games (they worked together with Irrational Games while developing the original release of BioShock Infinite). The release of BioShock: The Collection is scheduled to September 13, you can already pre-order it for PS4, Xbox One and PC. 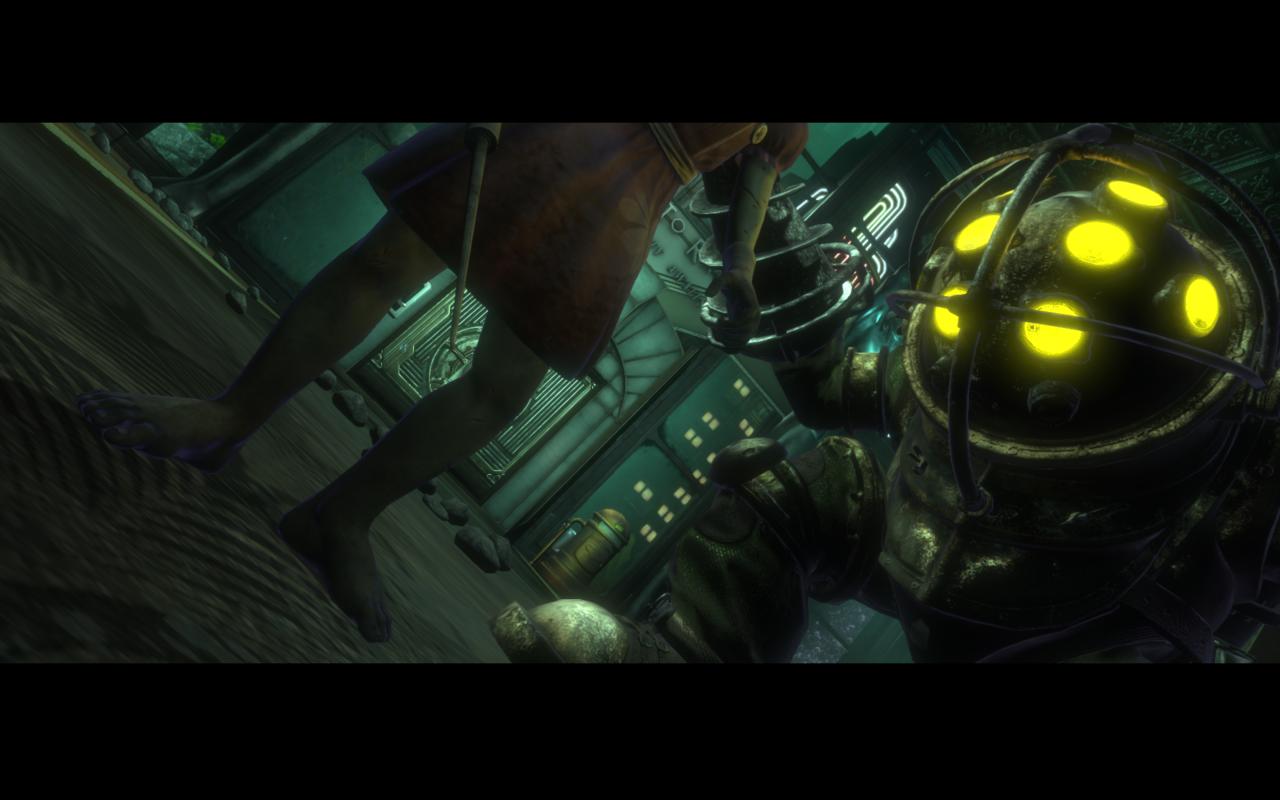 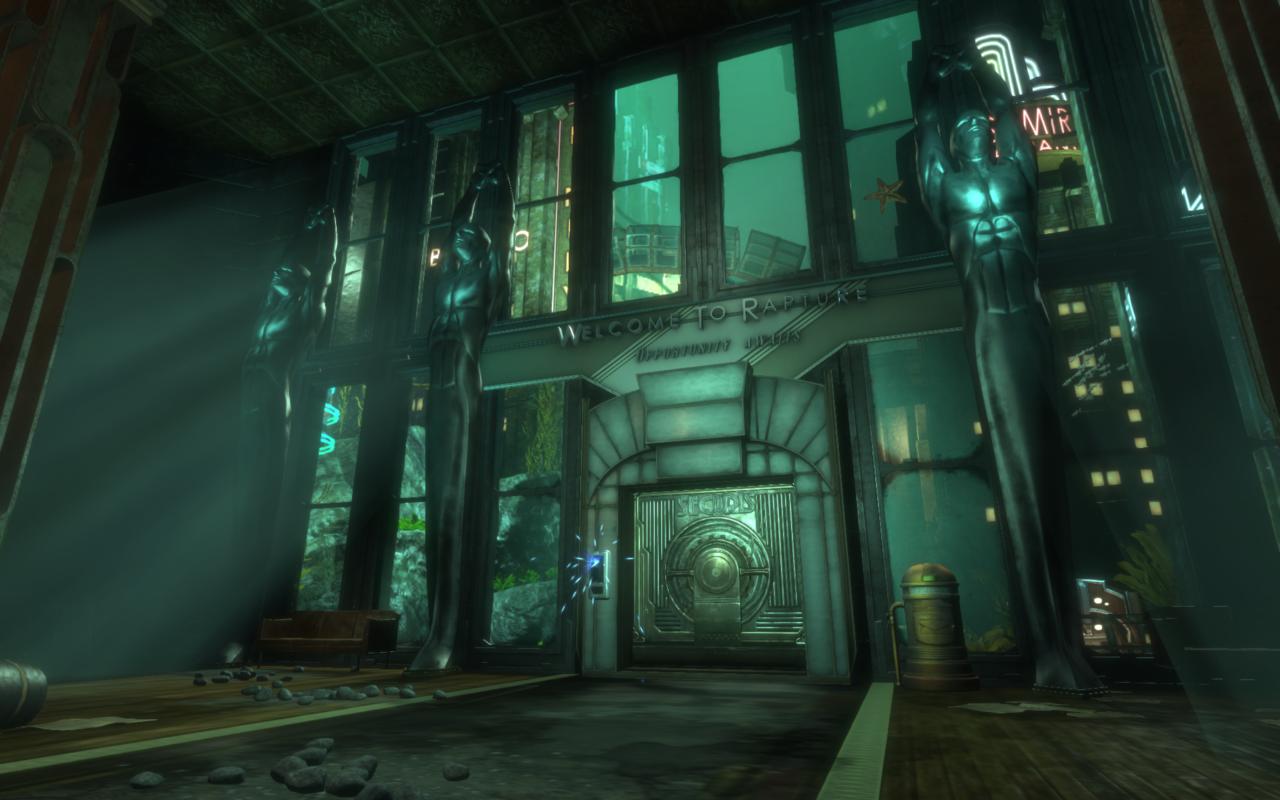 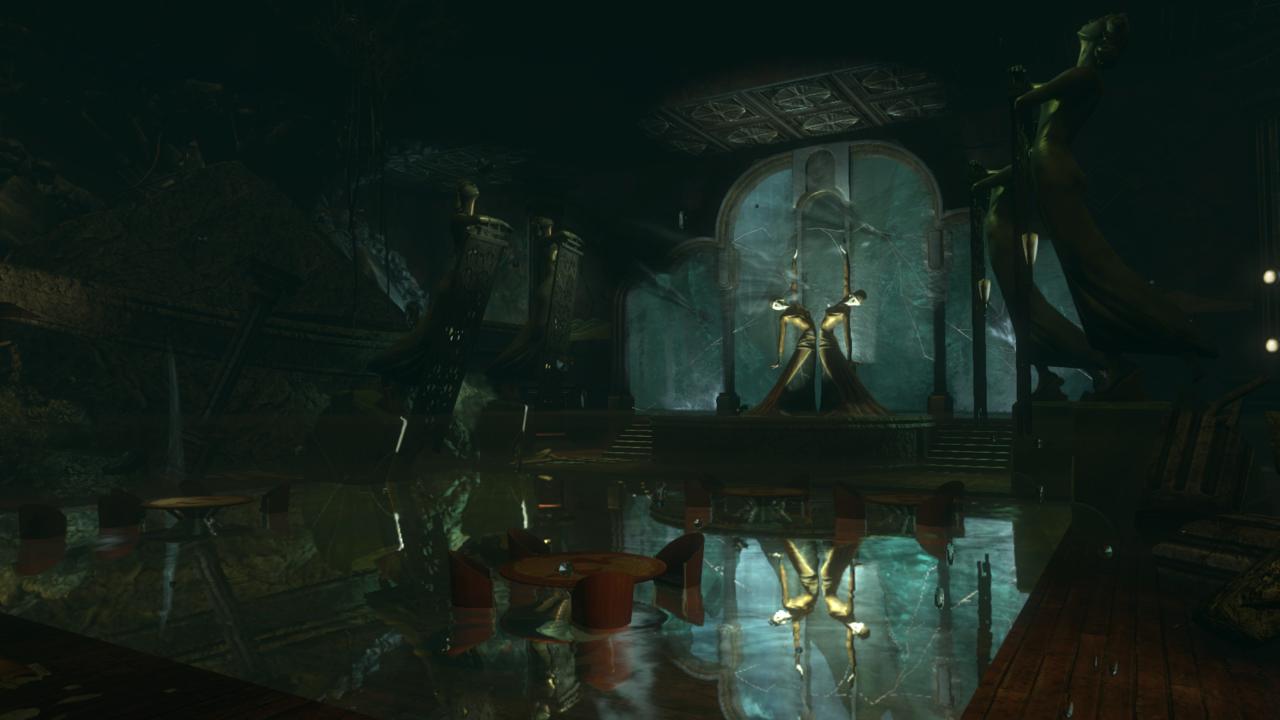 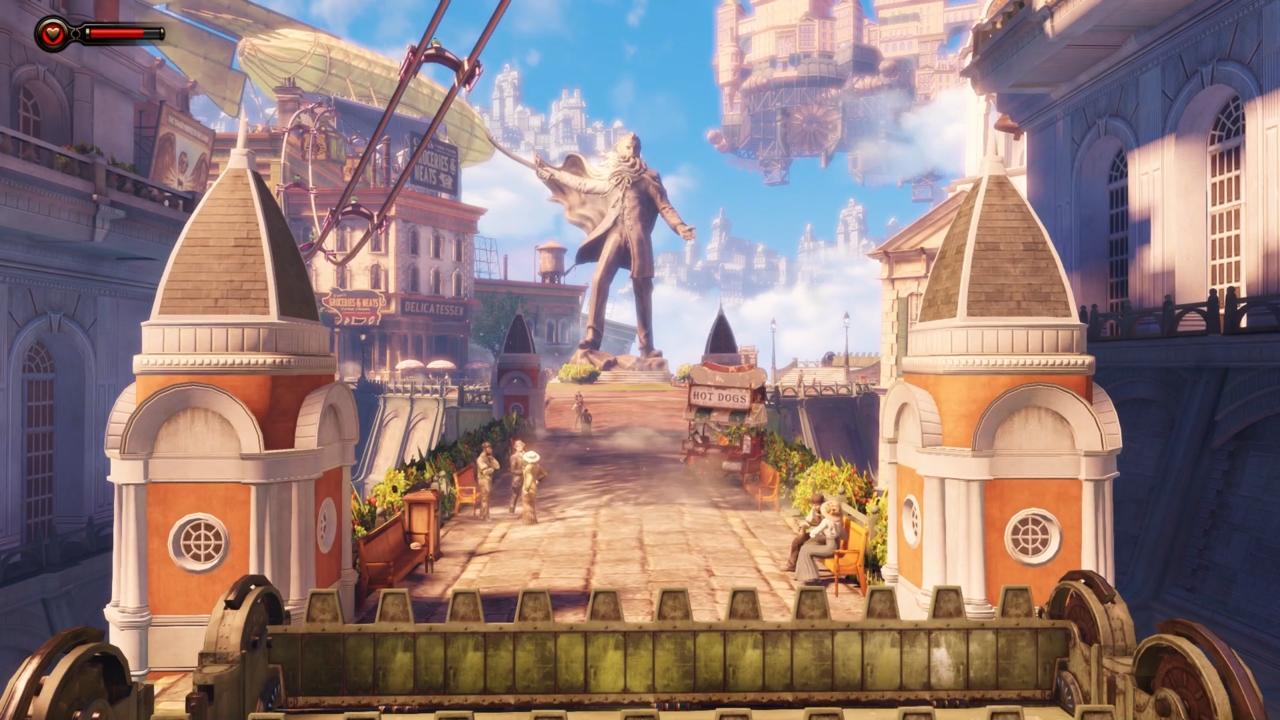