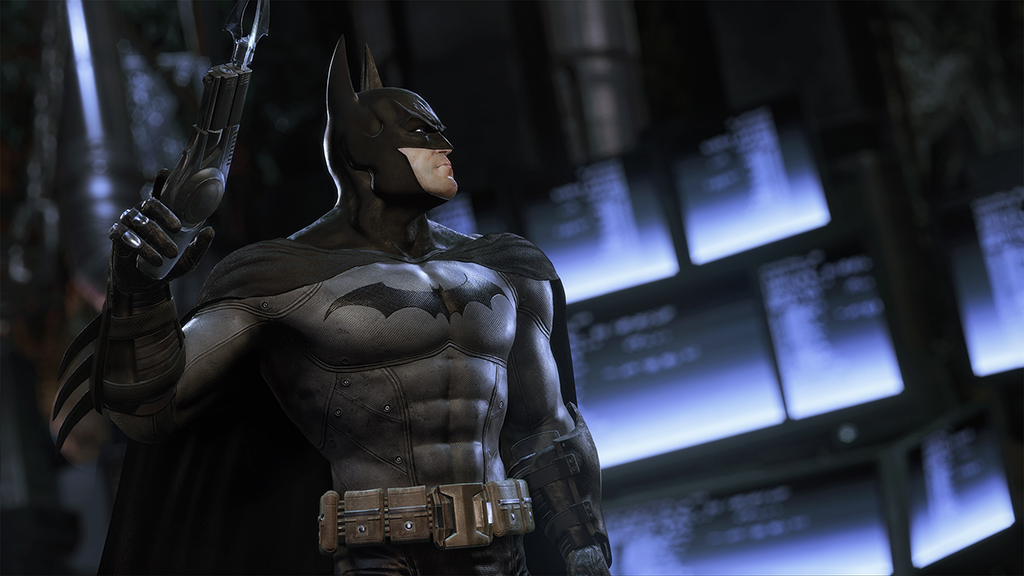 Both Arkham Asylum and Arkham City were developed using Unreal Engine 3, but Chinese company Virtuous opted to use the latest version of Epic's game engine for its remasters. 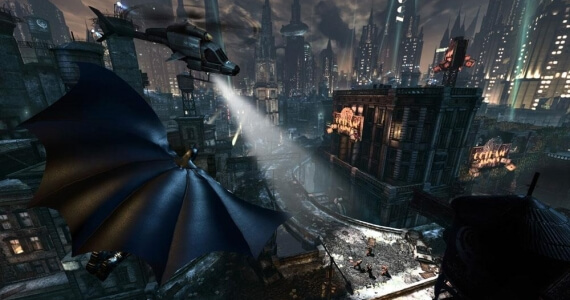 Reddit user blackfire561 has taken a selection of scenes from Return to Arkham trailer and found the similar ones in the original versions. His labour wasn’t pointless and was one of the most popular attempts to show the difference. It’s definitely easier to compare if you see two pics close to each other, so check out the screenshots below.

The first two Batman Arkham games got much better reviews than developers expected. Everything was nearly perfect: impressive visuals, soundtrack, voice acting, fiendish puzzles, hard-hitting combat. The negative feedbacks simply dissolved in the good ones. It felt like developers really knew what they were doing, maybe the comics series meant something for them? And now this awesome and accurately made plot is being remastered with even better graphics! Well, enough talking, let’s see the pictures :) 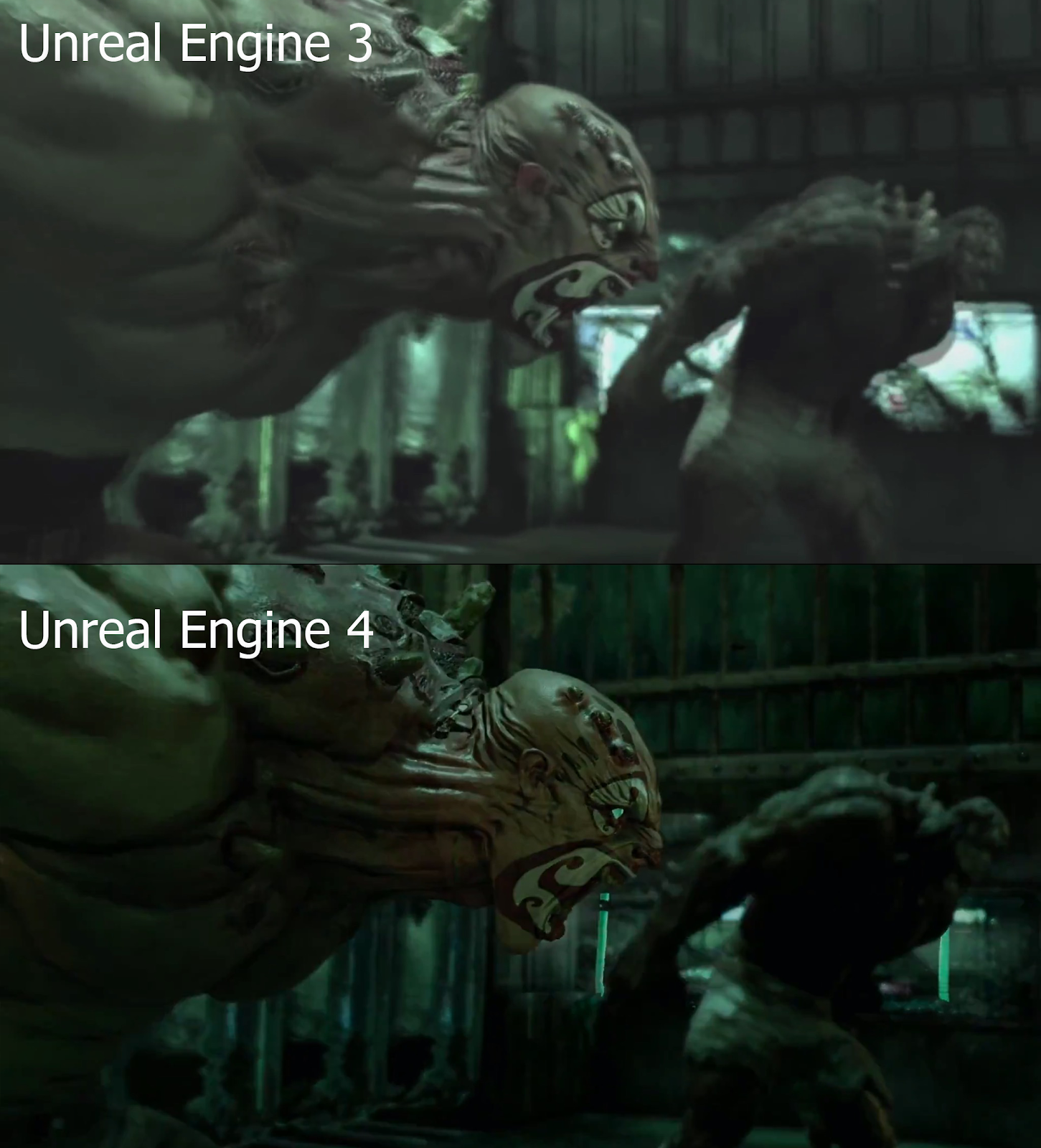