The last month of spring will begin in a day, and it will bring us lots of interesting and anticipated projects. That’s why today GameSpace team is ready to rejoice you with a fresh review titled May game releases, in which we are going to tell you about the hottest projects’ launches of the next few weeks.

The first project, which will be released the next month, is the new edition of the popular survival horror game - State of Decay. The bundle will consist of the improved project’s version, which will be working in 1080р and 60fps resolution, fans favorite Breakdown and Lifeline modes as well as lots of existing and new content. State of Decay: Year-One Survival Edition will be available on PC and Xbox One. By the way, yesterday, the edition’s amazing launch trailer was presented. You can watch it here.

The next project in our list of May game releases, the launch of which will take place on the 5th of the upcoming month, is the new instalment in Wolfenstein shooter series. Wolfenstein: The Old Blood game, more about which you can read here, will be available on PC and current-gen consoles. 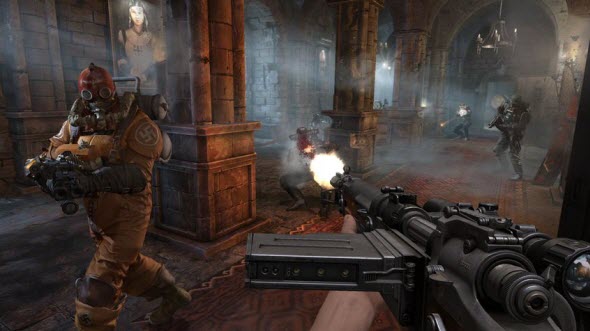 One of this year’s most anticipated games, which we just couldn’t help but include in the May game releases review, is the racing simulator from Slightly Mad Studios titled Project CARS. The launch of the project will take place on PC, Wii U and current-gen consoles on the 7th of May. The game promises to rejoice us with a huge number of tracks, cars, cool features, incredible realism of everything that happens on the screen and the high-quality graphics.

The next project, the release of which was postponed a couple of times, is the third instalment in the incredibly popular The Witcher action-RPG series. Thus, The Witcher 3: Wild Hunt game will hit the market on the 19th of May, and it can be purchased on PC, PS4 and Xbox One. This project will please the players not only with a huge open world, which is even bigger than in GTA 5, but also with lots of unique missions, many good innovations and features and 16 free add-ons. It looks so attractive, doesn’t it? 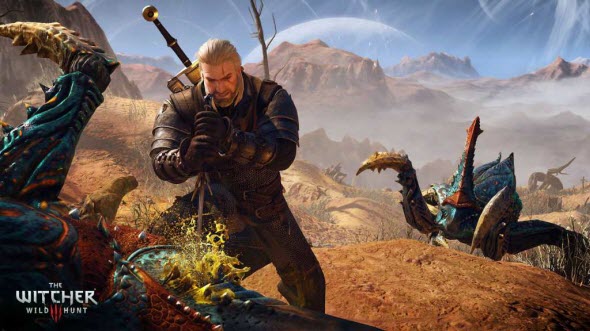 And the fans of simulator games will be happy with a project called Farming Simulator 15, about which we will tell you further in our today’s May game releases review. Farming Simulator 15 game, which will also come out on the 19th of May on the current and last-gen consoles, will give the players an opportunity to try the first in the series co-op mode, the significantly improved graphics, new visual effects and interface as well as many fresh activities and agricultural vehicles.

The fourth part in the vehicular combat game series titled Carmageddon will be launched two days later after the launch of the mentioned above simulator - on the 21st of May. Carmageddon: Reincarnation game had to be released on PC in the middle of April, but recently the developers have postponed its launch. More information about this project is available here.

And already on the 26th of May, the players will have to begin a new battle against the evil forces in the upcoming Magicka 2 game. Here, you will be able to create lots collective spells in co-op mode, try a new single-player campaign and Challenge mode as well as many other cool things. This action-adventure will hit PC and PS4.

The famous fighting game titled Ultra Street Fighter IV will finish our today’s May game releases review. On the 26th of the next month, all series’ fans will be able to try this game out on the current-gen console from Sony. Here, you will be offered all content of game’s PS3 version as well as new fighters, stages, suits and many other things. 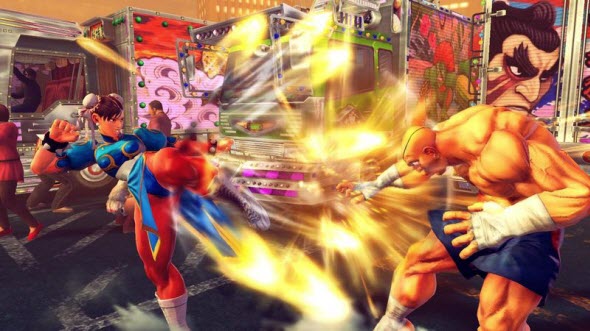 And which games do you anticipate the most in May? Leave your replies below the review.