It’s been a month since Inside came out. Previously released Limbo came out in 2010 and it became the developer’s symbol. If you noticed, there are 20% of people who know the exact developer’s name, Playdead. Other 80% gamers say that it’s Limbo’s creators. This is sort of a puzzle-adventure that has a very heartwarming ending, and the expectations for Inside were pretty much the same. 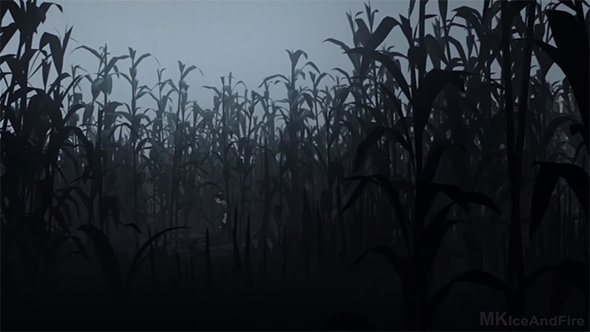 I finished the game yesterday and honestly, I’m still shocked and speechless. My feelings about Inside are so mixed right now. One thing I know for sure is that Inside it’s definitely not the game that deserves a regular review with the typical list of graphics-gameplay-music-controls description. But I will start with this basics to make up my mind on my way to the final conclusion.

Inside Review: Graphics, Music and Cinematics 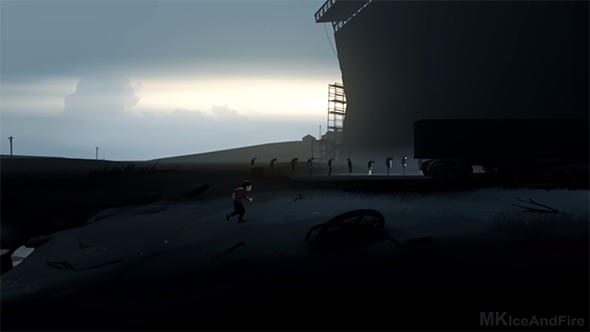 These three components have made the perfect puzzle, there’s nothing that is out of place among these three. When something intense is happening (one of the important plot twists, for example) calm and tender music starts playing. Feel like it’s crawling behind and trying to attract your attention to something important. 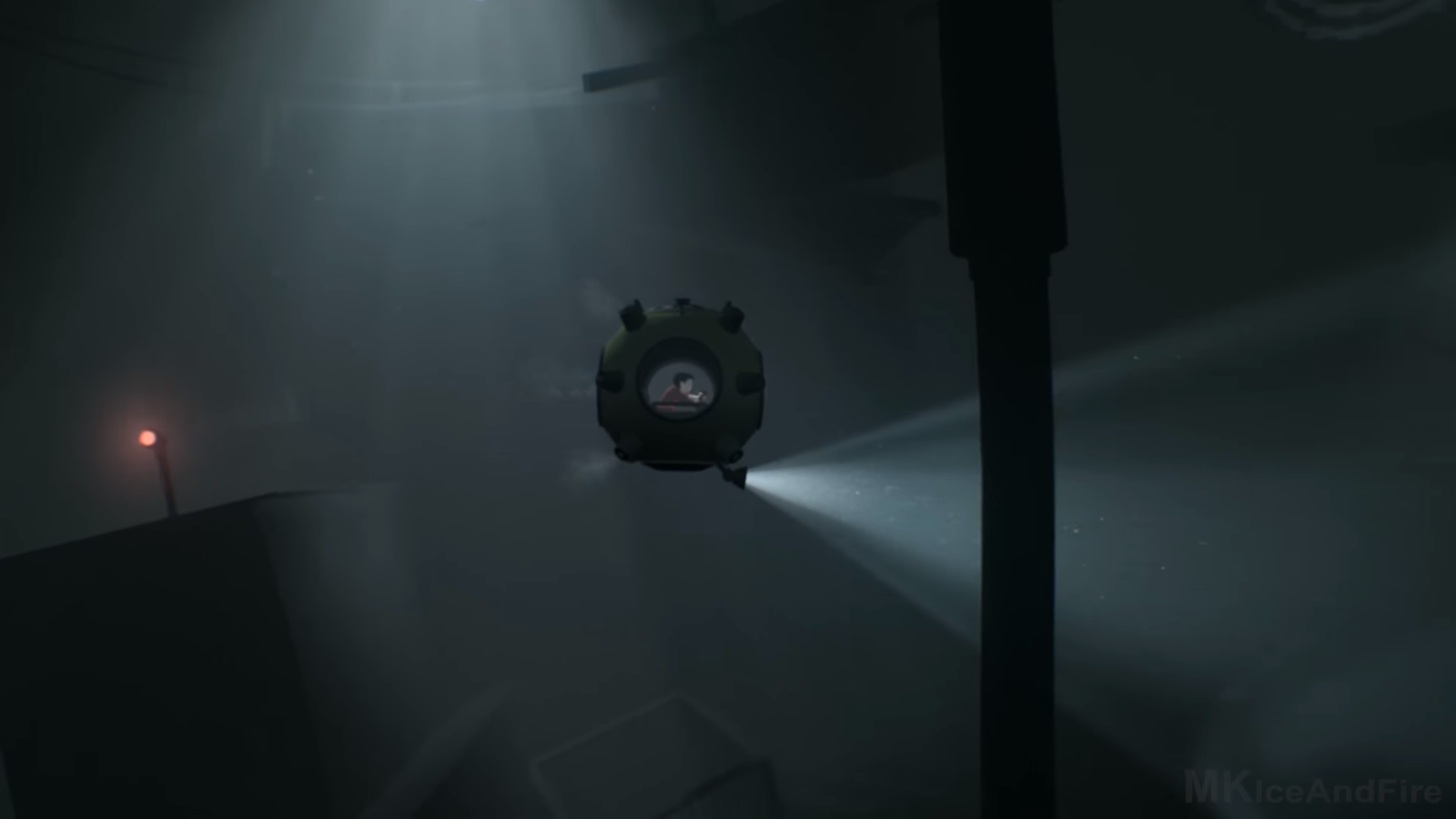 The cinematics is as modest as it was in Limbo, except in Limbo it was 2D. Inside is more of 3D graphics, although you still can move in 2 dimensions. Now a word about graphics - it’s dark, not aggressive to your Video Card or CPU. I could run it on a laptop that hardly takes Fallout 3. Although, I think that this restrained graphics is a perfect fit for the whole story. 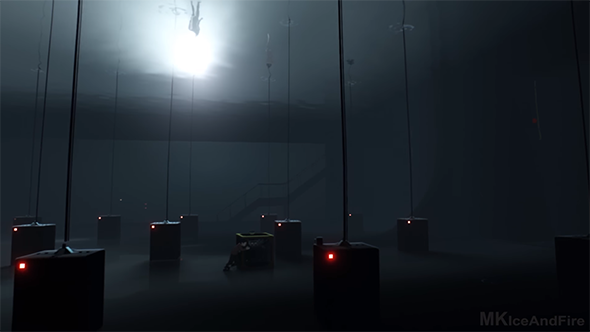 Well… I don’t think I have a right to spoil the whole Inside plot (even a month after the release). The only thing I’d say would be the huge ‘Thank you’ addressed to Playdead because I literally stuttered four or five times while playing. Some plot twists just took my breath, because they were way too unexpected. I’m also really glad that nobody spoiled me the ending, it would ruin these feelings during the game. I hope you’ll feel (or felt) the same while playing. 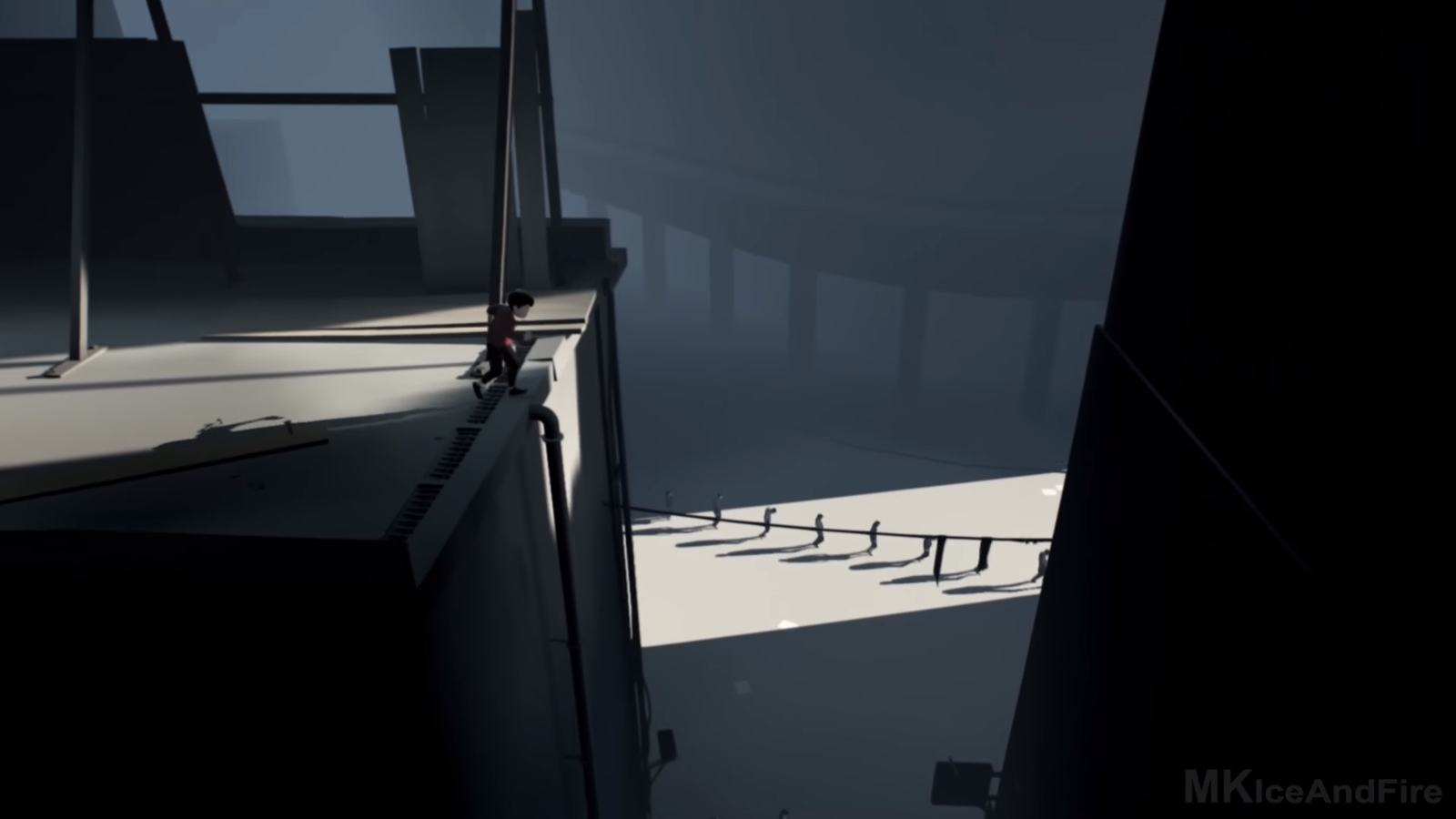 Another very affecting aspect that hit me when I was close to the ending - the mix of some weird sentiments. And when I ended the game I was asking myself a question - is the freedom worth of death?

Inside Review: Controls and Gameplay 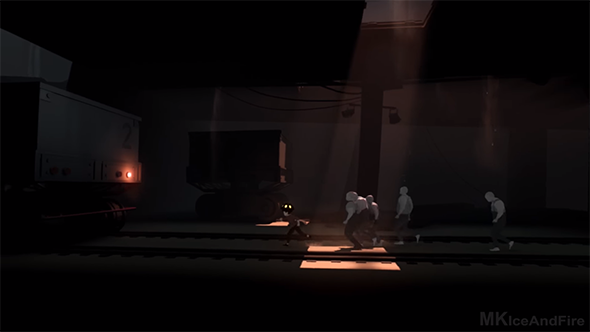 Oh, you’ll be really surprised about the controls and your abilities. This was the first thing that knocked me off. There are weird parts in the gameplay, like you use literally anything to escape. The strangest and the funniest thing was when I used chickens to move a hay bunch.

Actually, I really enjoyed playing Inside. The best feature of Playdead’s games is that their point is not in completing all the formal levels, like, from the first to the twenty-fifth. Technically, Inside and Limbo have levels and tasks, but you don’t pay attention to them and you just summon your deep emotions to the main character (which, by the way, is actually not the main character in Inside). And it’s not the game for a week or two. you’ll spend like two or three evenings, but these evenings will be full of excitement. It’s really awesome, you have unlimited lives and you can stay calm and just relish the gameplay. 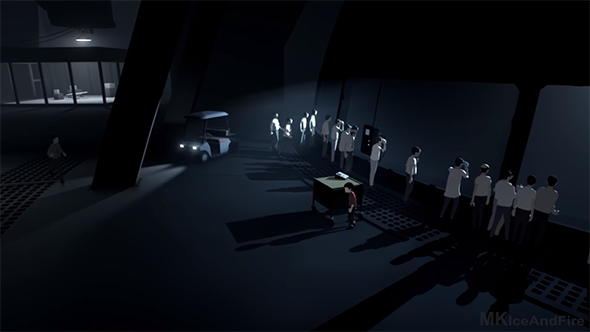 The ending of Inside was a little bit ruinous. Remember how Limbo ended: after all the suffering and barriers he finally meets his sister. If you think about it this ending is deeper than it seems: eventually, we all find something we’re looking for. You’ll have to make efforts to get to the end, to the thing you’re looking forward to find. Limbo might give you hope. 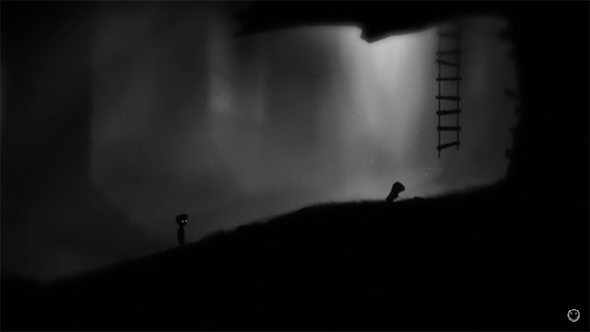 Concerning Inside - it made me really sad. I’ve mentioned the question above, ‘Be Free or Die’. The other thing that confused me was the embodiment of people’s cruelty. Although, it was balanced with kindness, but Inside shows the opposite side as well. The creature I’ve spectated in the end was really pathetic, it suffered so much before it got out of the prison it was kept in. Like, to get Zen you need to go through the rough experience, you meet different people: somebody will help you and wish you luck, others will mock at your defects and humiliate you as hard as they can. And eventually, in the sunset of your test, you’ll be free. 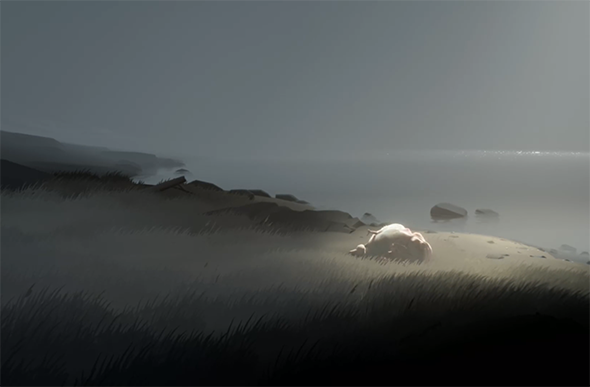 Inside is a deep and specifically beautiful game, I loved it and I recommend you to play it. It won’t take much time, you’ll get the best impressions of it. GameSpace team rates Inside 10/10.

P.S. I think, this GIF could be related: