Home /
Reviews /
Game Remakes You Have to Play

Game Remakes You Have to Play

Starcraft, Tekken 3 and Pokémon Red were all classic games bound to different consoles. Every dedicated gamer remembers excitedly heading down to the nearest game store to buy physical CDs or cartridges, whether it was for your PC, PlayStation or Game Boy. Times have changed a bit. Nowadays physical copies of games are somewhat antiquated as they lack the convenience and immediacy of downloadable content. They still exist, of course, as do game stores, but platforms like Steam, PSN, and Xbox Live have been a massive boon for players who wish for games on-demand.

That said, there is some dislike over using credit and debit cards (due to fears of data hacking and a complicated system to remove the cards) with regards to some of these online networks. However, the likes of PayPal and prepaid cards are perhaps the two most favored options of online payment methods currently available to use. With these choices, players can feel more secure when purchasing games online.

Ways of purchasing titles seem to have changed the face of gaming, but the games themselves have remained classic. In recent years there have been a number of reboots and remakes of definitive titles that have garnered attention from fans and critics alike. Some may not always be necessary, but there have been many that were laudable, well-received and essentially a fresh iteration of games we're not quite ready to shelve. Take a look at these available on the Steam platform.

The Secret Story Of A Monkey Island 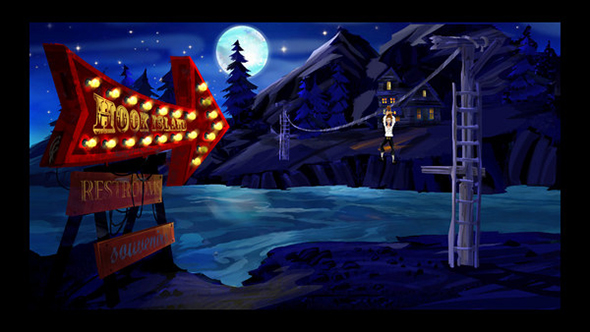 Combining pirates, laughs and a point-and-click graphic interface, The Secret of Monkey Island was a ground-breaking adventure title that put you in the swashbuckling boots of Guybrush Threepwood, a wannabe pirate who is essentially anything but. Much of the game involves Guybrush completing three challenges to become a pirate whilst exploring the world he finds himself in and solving puzzles with a high level of interaction with objects and people. 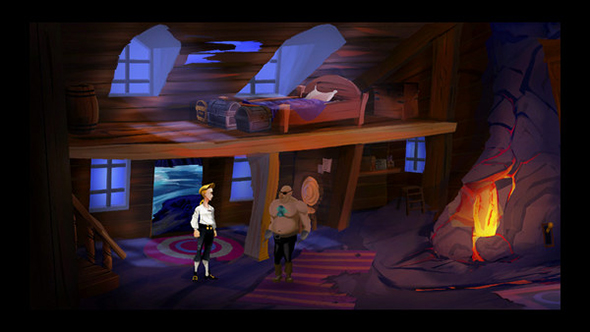 The game was met with critical acclaim, as was its 2009 remake. The Secret of Monkey Island: Special Edition not only updated the graphics, but it managed to enhance the story and gameplay whilst essentially keeping it the same. It takes everything that made the original great whilst refining the elements that didn't; paired with hand-drawn illustrations, a remastered soundtrack, and some stellar voice work, the remake stays true to the original game's outlandish humor and enthralling storyline.

Released in 1998, Half-Life is Valve's seminal product and one which would go on to influence first-person shooters for years after its debut. The player takes control of Dr. Gordon Freeman, a scientist who must fight his way out of a research facility after one of their experiments goes disastrously wrong and a torrent of alien lifeforms is unleashed. The game has been heralded as a milestone for first-person shooters, especially in terms of its lack of cut scenes and continuous narrative which unfold in scripted sequences seen through the eyes of Gordon Freeman. It was followed by a 2004 sequel, Half-Life 2 and, in 2015, a remake by the title of Black Mesa (which is the research facility that the majority of the events in the first game take place in). 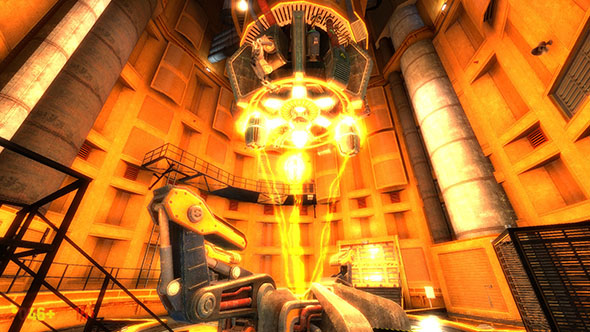 Black Mesa was basically given a major graphics overhaul with the gameplay and plot remaining astoundingly faithful to the original. Critics and fans alike have responded well to the re-envisioning, and it feels like something to tide everyone over whilst we wait for the interminable Half-Life 3 to finish production. 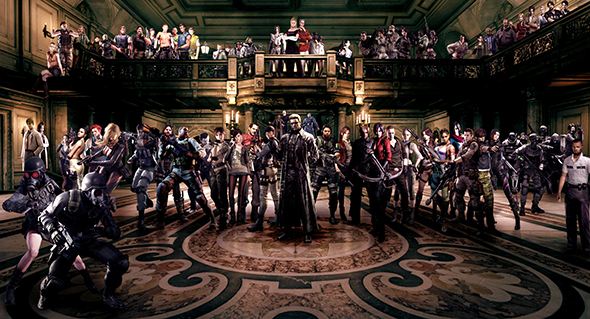 A classic, and one that defined the survival horror genre, Resident Evil has spawned memorable characters such as Chris Redfield and Jill Valentine, as they fight off an undead horde in a mansion on the outskirts of Racoon City. And while it has spawned numerous sequels not to mention an ensemble of films, the nascent horror that the original game conceptualized has been something hard to recapture. That was until the remake of the same name in 2002. The game utilized the improved capabilities of the GameCube, as opposed to the platform technologies available at the time, to deliver an impressive progression in graphics, new gameplay mechanics, revised puzzles and additional areas to explore not to mention added details to the plot. 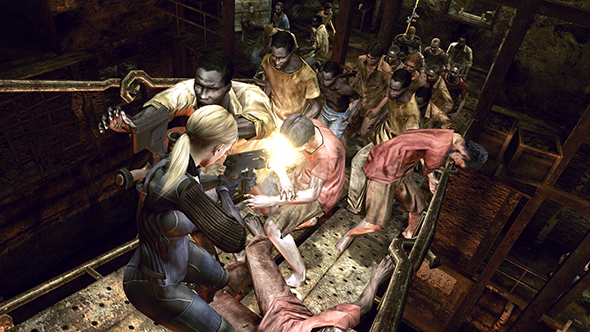 The changes to the original were readily accepted to the point where it felt like playing the game for the first time with all its unprecedented terror and beat-skipping suspense. Remastered versions of Resident Evil 4, 5 and 6 are also available.