While the impatience is filling all the social networks with the E3 event, we’ve decided to make a short sum-up over all the games you, guys, want to play the most. Like, seriously, 33.3% of the timeline is the E3 news. Let’s support this tradition :)

To make it easier for you, we’ve divided these games into groups. There goes the first one:

Coming up in December 2016 - Titanfall 2. A super anticipated game that was delayed a couple times. The teaser to the Titanfall sequel struck the web a month ago, and everybody was reminded about its awesomeness.

About a month ago, YouTube was struck by the new Battlefield 1 trailer that got 38 million views. People were highly amused with it, there was a tonne of comments in the social medias. No doubts EA made a really good job here: a first-person shooter about the first world war. The release date was announced recently: the game will come out on October 21st this year.

Call of Duty: Infinite Warfare. Someone shudders when hearing these words. When this game’s trailer came out, it was totally sinking in the negative reviews during a month and they don’t stop coming until now. Gamers were even more active on discussing CoD trailer than the Battlefield one. Mostly people were dissatisfied because there was something weird that classical CoD had turned into. However, that’s life, and you gotta take it as it comes. If you can’t change it - accept it and get over (dramatic gestures on a background). Anyway, the game comes out on November 4th, 2016.

Nioh - a fantastic action-RPG - will tell you the story about a samurai - William. Gamers call it a ‘Japanese version of Dark Souls’. Probably, we’ll hear the announcement on the E3 event because there’s no information about the release of this game. We hope it will be revealed soon. However, we know that it comes to PS4.

Final Fantasy XV will hit the world with its release on September 30 this year for PlayStation 4 and Xbox One. And here’s the newest behind-the-scenes video:

Another action-RPG with a super beautiful world - Horizon Zero Dawn - doesn’t have a release date yet, but we know it comes out for PlayStation 4 in 2017. Mafia III - heard enough of this one, didn't ya? This game must be awesome, there’s no other option for it. The previous parts made a strong reputation to this game series, so now the third one is highly anticipated. Mafia III will come out on Windows, OS X, PlayStation 4 and Xbox One on October 7, 2016. 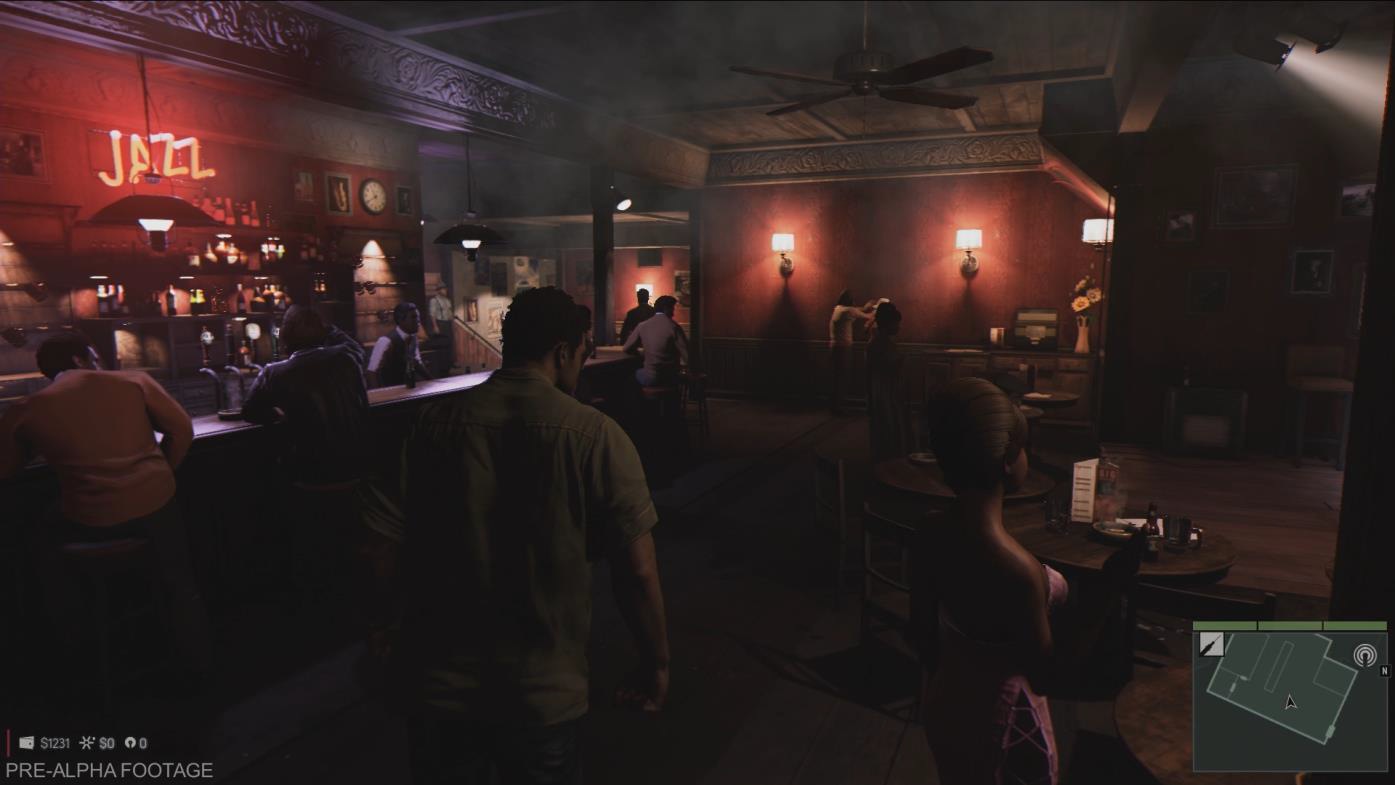 No Man's Sky - I’d call this one the coziest game of the year, really. Of course, I haven’t played it yet, but the gameplays and trailers that popped up are awesome. Feels like this game is nothing like a survival one, it's kinda like it wants to give you a hug. It’s a pity that No Man’s Sky release was delayed, but it doesn’t make me desire it less. The game is scheduled to be released worldwide in August 2016 for PlayStation 4 and PC. 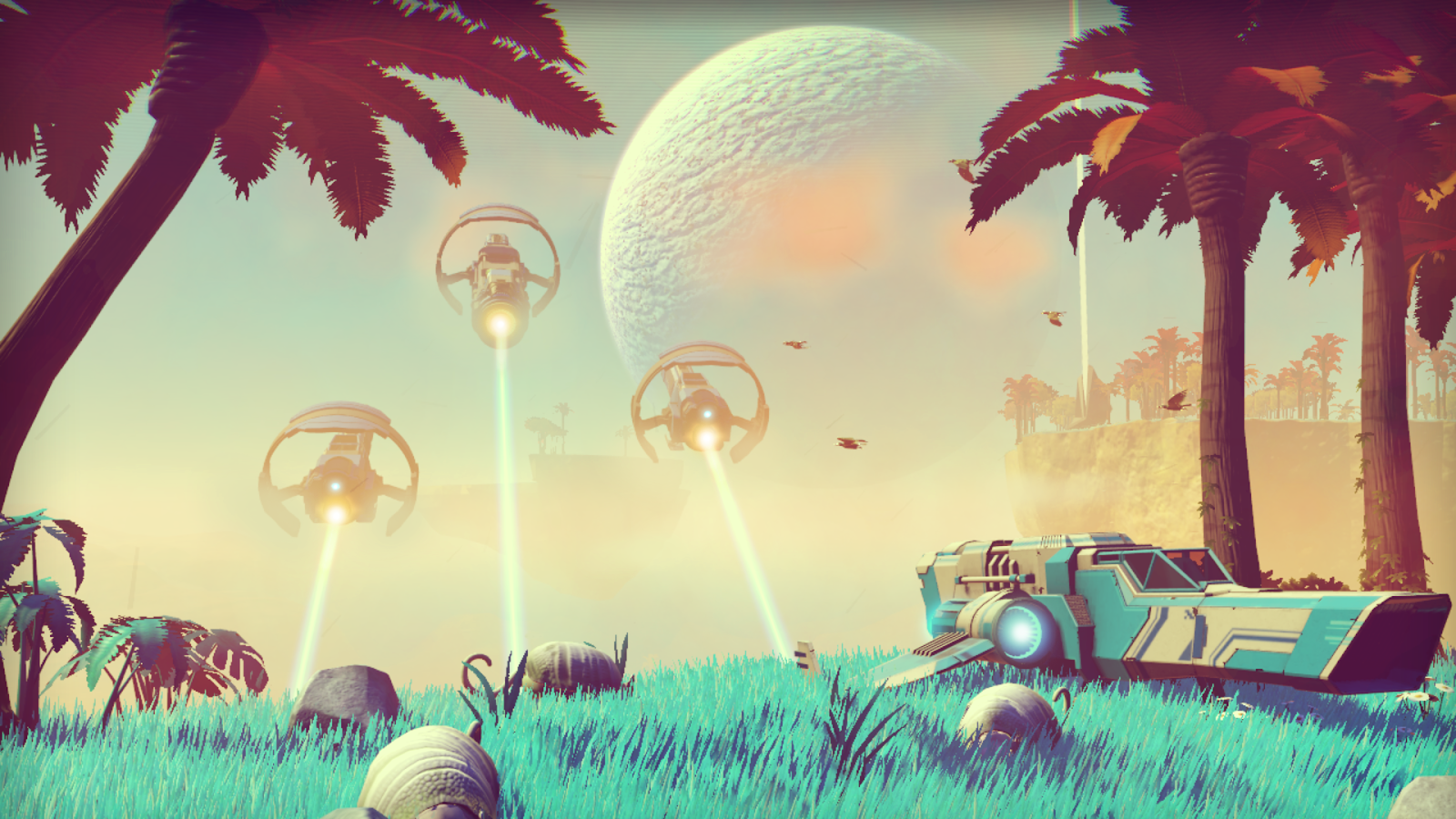 We hope you’ve enjoyed our piece of news here. Tell us what game you are waiting for the most in the comments below!
comments