2016-04-18by Anna Stepko 2139 views
As you’ve probably heard, last week, the Doom open beta came to all platforms, but not everyone was impressed: an overwhelming 63% of players that rated the Doom open beta on Steam gave it a negative review.The general consensus among the negative reviews is that it feels more like Halo than Doom. Comments ranged from “Never could get into Halo games” to “Not a big fan of Masterchief’s new look,” with a few Call of Duty references peppering the page. Here we have a few fan’s quotes:
“You’d think a game where you can play as a demon armed with a jetpack and multiple rocket launchers would manage to feel well… anything. It manages to not do anything badly but somehow also not do anything particularly well either.”
“If it was to be a free-to-play game, fair enough, but anyone paying £40 for this on release is bound to be disappointed by the fact that the new Unreal Tournament game slated for release this year is probably going to be better,” - said another user.
Game developer and fan of the series, Gary Riches, told the BBC, “I still like Doom 4 but it doesn’t feel like Doom 4, it feels like a sequel to Quake or Unreal Tournament. To me that’s disappointing. It’s still cool, it looks nice but it has lost what makes it Doom.” 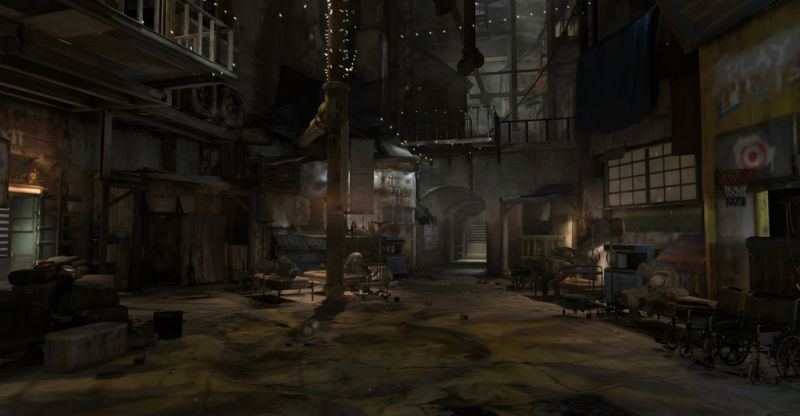 GameSpace team also had a chance to play the beta, and we’d like to share our impressions.First of all, there were no video quality settings. Maybe, betas are actually considered as a game only for pro gamers with three monitors and a strong PC and nobody spoke about it? All I could customize was the screen resolution. Another thing that knocked me out was the atmosphere: it was kinda like hell (probably that’s what Doom is supposed to be). As it was the first day of beta access and it was multiplayer mode, all the gamers were going insane. I suppose the second day was quieter, but I’ve lost all of my courage and decided to take a pause. And the last thing: why was there only a multiplayer mode? They could’ve added a couple of single player missions. That demarche could decrease the quantity of unsatisfied players shouting about the lack of Doom's essence. I think that single player can let you feel the real game aura more than multiplayer, because of the plenty of outer factors like other gamers that might spoil your impression of the game (as they probably did for me :( ). There were also typical beta-version-problems with textures, but they will be definitely fixed by the release date. 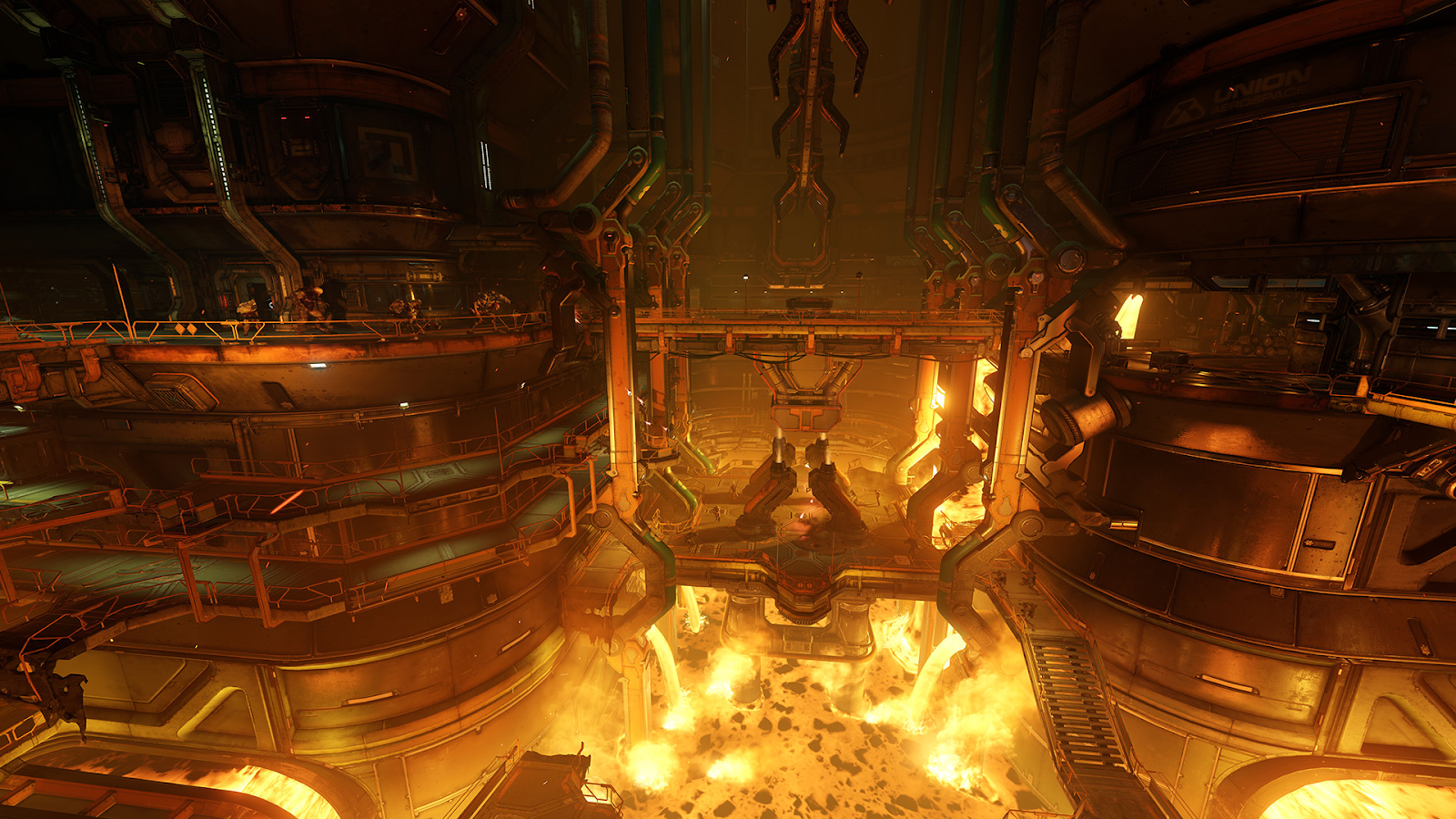 Summing up, I can’t really understand why 60% of players weren’t satisfied. Even if developers decided to put a new stroke into the game - is that bad? You should probably accept it and try to find some good aspects. The other important thing here is your expectations: that’s, basically, the only reason of your disappointment. You’ve expected another thing, or you even didn’t know what to expect.
Anyway, the release of Doom 4 will be on 13th May for PC, PS4, and Xbox One, and Bethesda has almost a month to analyze all the pros and cons they’ve heard in comments and ameliorate the details they’ve missed, whether to put the oldschool Doom there or leave it like it is now. GameSpace rates Doom 4 beta 8 / 10 for the hellish atmosphere :) 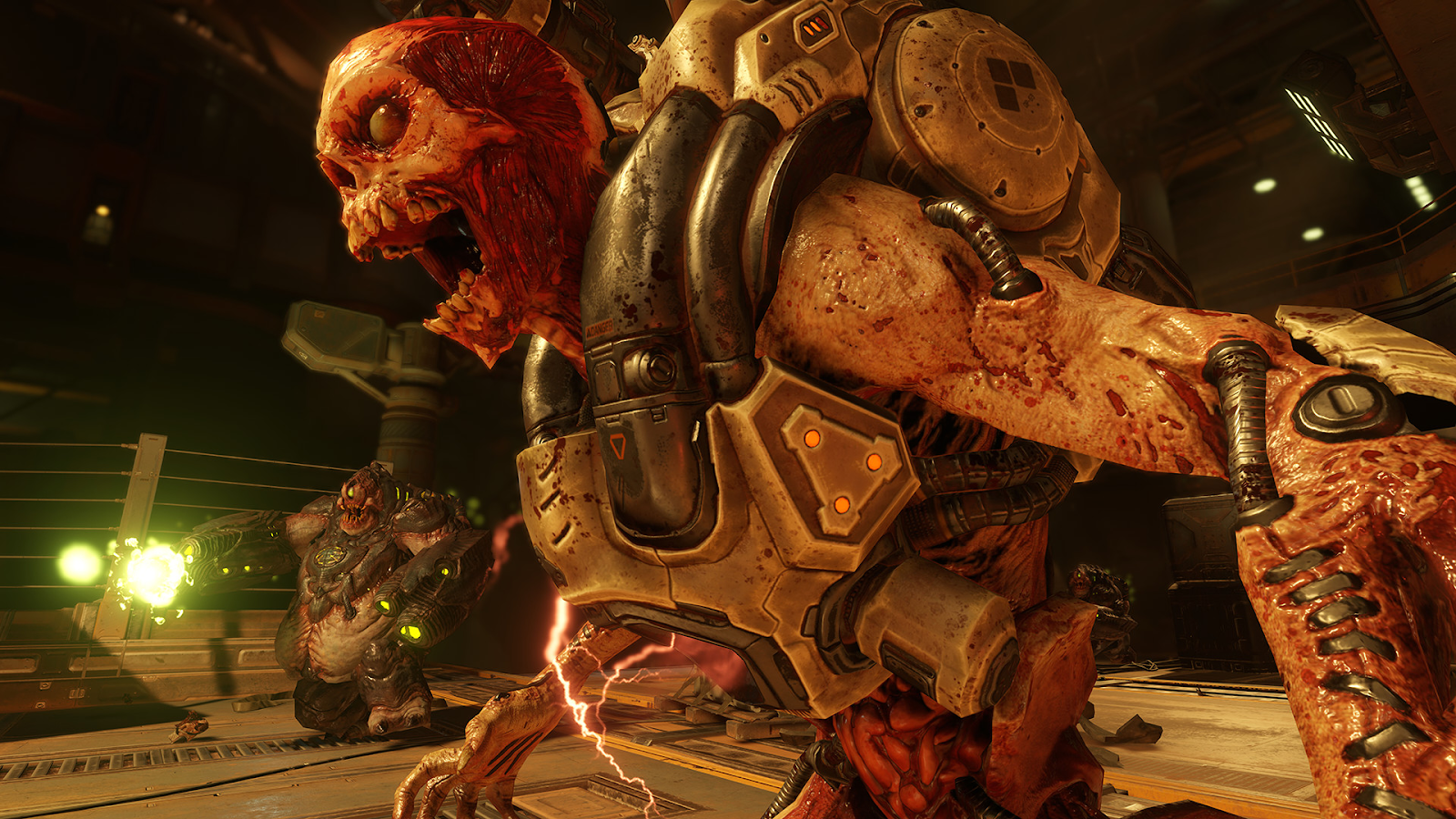 If you’ve played the beta you might have a desire to share your opinion below, feel free to do it right now. AND one more thing, if you haven’t played Doom 4 beta you can still do it! As developers have extended the access to beta. You can find the link in the article Pac-Man's comeback and some betas coming up.
comments