Home /
Reviews /
All the April updates are here

All the April updates are here

Hello there, folks! Spring is here, the weather is marvelous, the sun is shining, birds are singing… And you’re in a turmoil whether you should download another DLC or ask a cute girl or boy out. GameSpace can help you with this hard decision: we have a sum-up over the games and DLCs that appear in April. Here it goes… 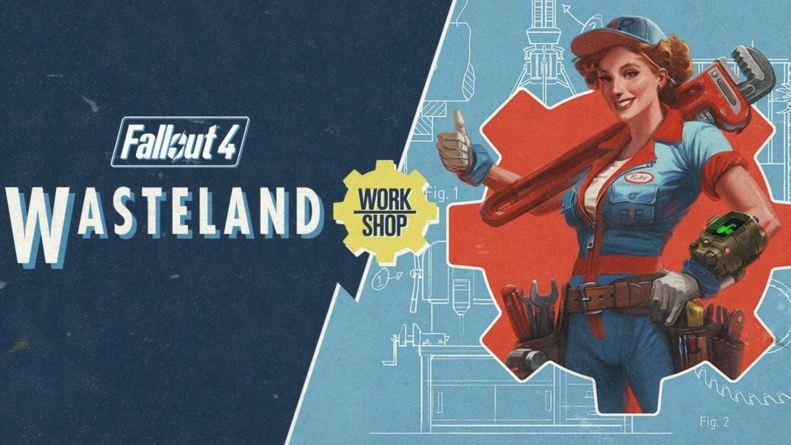 Wasteland Workshop is the update we’re talking about. It allows you to build new elements (like cages) to capture creatures on your living locations. You also can tame any of  the beasts you’ve caught. No, I actually mean it, ANY of the beasts. Meet nixie tube lighting, letter kits, and taxidermy, among other things. Excited?

Wasteland Workshop is not the last update obviously. There will be one more in May (Far Harbor) and plenty more in summer-autumn-winter, like the Creation Kit for PC. It’s free and it allows creating mods. Bethesda cautioned fans not to relax and ‘stay tuned’, they’ll get stuff to deal with.

You can also check out the Survival Mode review.

If you haven’t purchased Fallout 4 yet, you can do it here. 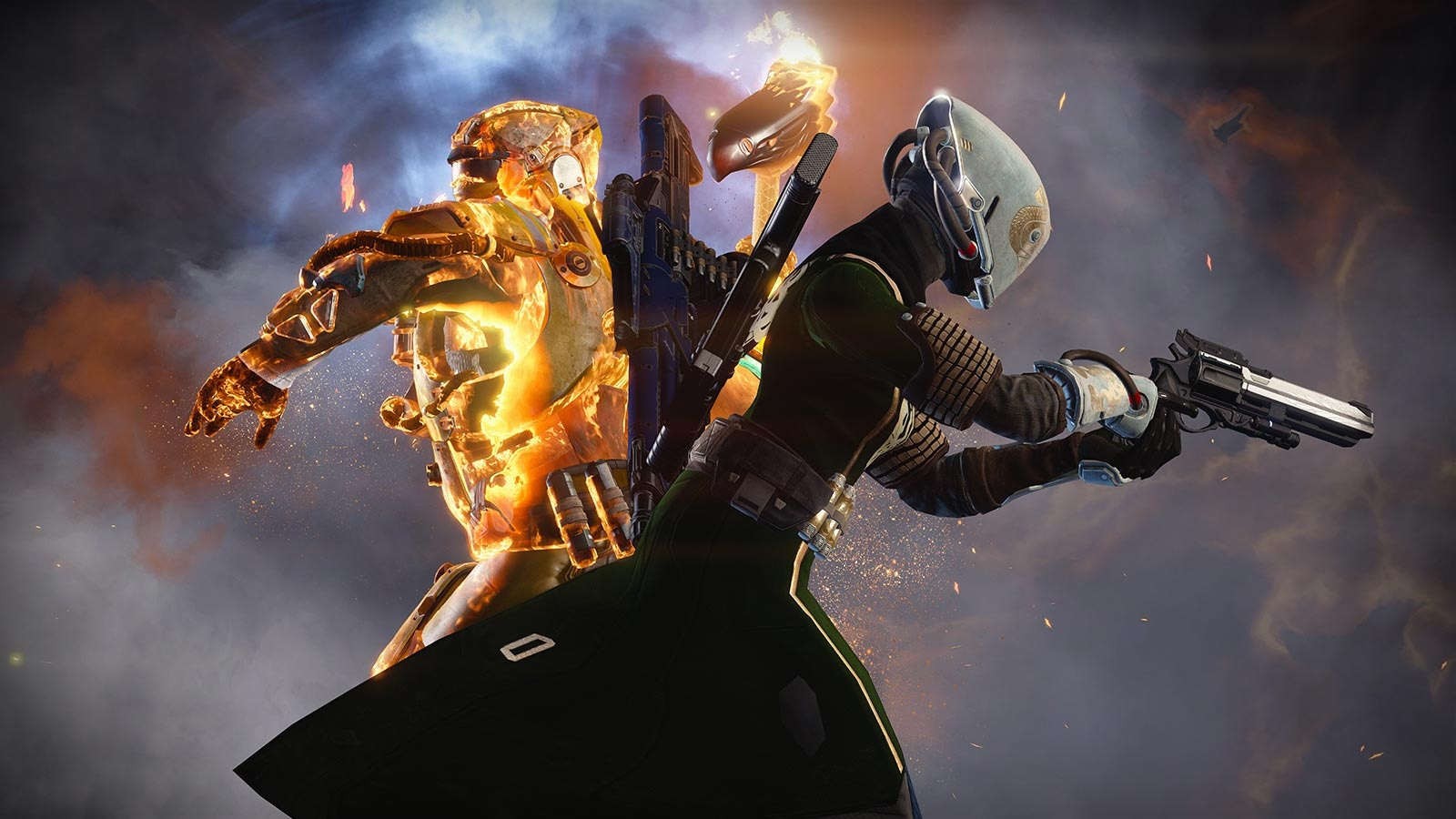 The Destiny Update 2.2.0 arrives on April 12 with a bunch of new things for players (wow, surprising). Developer - Bungie - announced the date in "This Week at Bungie" on its website. The April update is free if you purchase Destiny.

In the update, you will get new PVE challenges, new and updated gear, and a new quest featuring the Blighted Chalice Strike, among other things. Players can expect to see an increase in their maximum Light and rewards, as well as updates to the Sandbox and Crucible. Bungie has already provided more information on Twitch, and we suggest you to watch the video and find out new details about the game. The Division came out on 8th March this year. On the release day, servers were going down because of the aggressive gamers’ flood. And this game was called “the fastest selling one”. We’ve already reviewed The Division April update, but I suppose you’d prefer a long story short (that’s a mistake, you should definitely check out the detailed preview). Basically, the first DLC is free and it includes the set of The Division’s raid-style multiplayer missions; some new features that are canon for hard more (you thought it will be easy, huh?); information about Dark Zone supply drops; new loot, different sets, and the new options with the stuff you’ve collected during the game and assignments.

If you haven’t purchased The Division yet (... how???) you can do it here WITH A DISCOUNT! 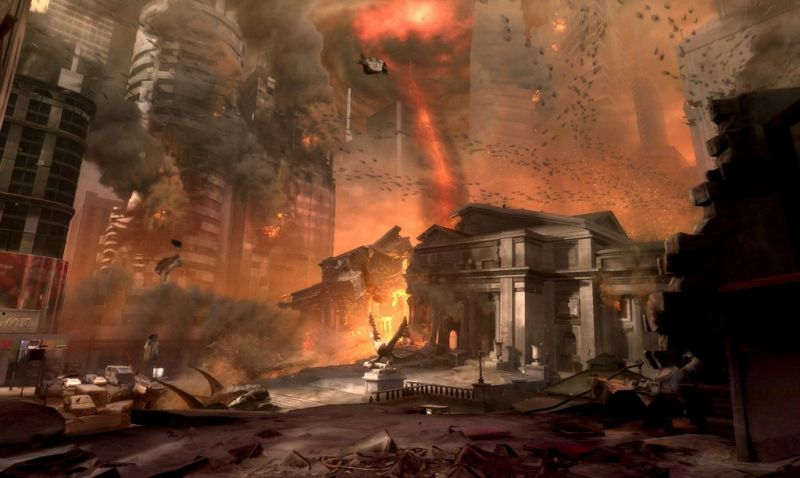 An open beta for Doom will run next week, April 15-18 Bethesda has announced, and as is common with open betas, a code will not be required to participate. All you have to do is log into your account on the console or PC, find the beta listed, and join Team Deathmatch and Warpath on the Heatwave and Infernal maps.

What will be in the first paid DLC?

One new piece of equipment

Doom is out on May 13 for PC, PlayStation 4 and Xbox One. Well-well… What do we have here? A science fiction, action-oriented platformer video game that was created and developed by Insomniac Games and published by Sony Computer Entertainment exclusively for PlayStation consoles. The first part was released in 2002, and the next one comes out on 20 April this year. This release is expected as one with an ameliorated gameplay and totally different graphics. Interesting. One more thing - there will be a movie soon. We’d like to present the game trailer and another fresh teaser.

I guess, you’ve made the right choice. It’s time to order a pizza and download Fallout 4 and The Division :)