It seems that the various discussions and arguments about the next instalment in the legendary space saga will never stop. Thus, several days ago, the Star Wars: Episode VII movie got the latest rumors concerning the characters of the upcoming motion picture.

As a few sources report at a time, Domhnall Gleeson, who’s famous for the role of Bill Weasley in the Harry Potter series, will play a son of Luke Skywalker. Earlier, it was already known that Gleeson will take part in the Star Wars: Episode VII movie, however, no one knew which role he will play. According to the rumors, Domhnall will appear in the future film as a rebel who betrayed the Empire and went to the side of Alliance. Also, the sources state that he will be a “son of a major character” and most likely - Luke Skywalker’s one.

The other information reveals that the Gleeson’s character didn’t betray the Empire. He’s just on a secret mission as a double agent, whose task is to rid both sides of the conflict of the super weapon. 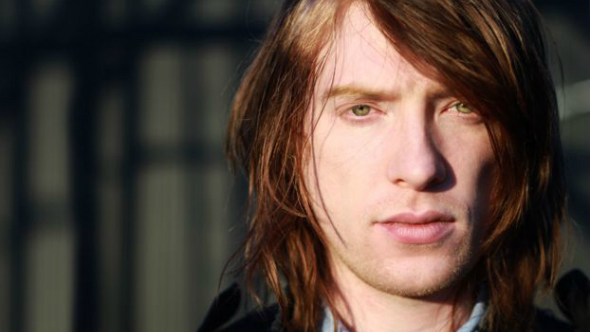 Also, it’s reported that the heroine named Rey (Daisy Ridley), whom you can see on the photo below, can turn out to be a daughter of Han Solo and Leia. Her mission is to save the lightsaber, which may open the Pandora’s box. 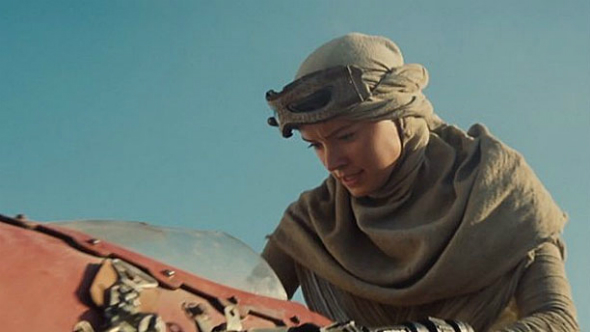 But this is not all either. As you remember, the Star Wars: Episode VII movie will show us Gwendoline Christie (Brienne of Tarth in the Game of Thrones TV series). According to the latest non-official materials, she has got a role of the lead shock trooper, who belongs to the new type of the elite warriors - the chrome ones. The Gwendoline’s character is very arrogant, cruel and knows how to use a lightsaber very well (it seems that the Game of Thrones experience came in handy). Also, her face is covered with lots of scars. 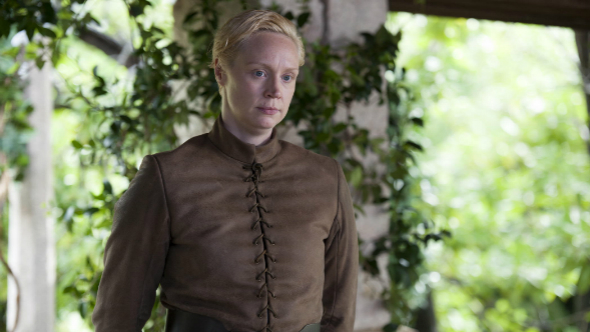 And in conclusion, there’s another news (well, the rumor, to be exact) for the fans of the original Star Wars trilogy. As it’s reported, the future part of space saga will include such classic heroes as Leia, Han Solo, Luke and Chewbacca.