Warcraft movie has got the latest information about the cast (Movie)

It’s sure enough that at BlizzCon 2014 Blizzard studio hasn’t been able not to pay attention to the upcoming Warcraft movie, which is based on the legendary MMORPG series. During the press conference, the motion picture’s director - Duncan Jones, - the project’s supervisor of visual effects - Bill Westenhofer - and the company’s vise president - Chris Metzen - have revealed the full cast of the upcoming blockbuster as well as have shown the new promo posters with the actors.

So, as you remember, the Warcraft movie will tell a story about the conflict between the orcs and the human race and shed light on the reasons of the devastating First War. It was reported earlier that Travis Fimmel (Vikings and The Beast TV series) will play the leader of humans - Lord Anduin Lothar. And Paula Patton (Hitch, Déjà Vu) was appointed on a role of Garona - a half-orc and a half-draenei. 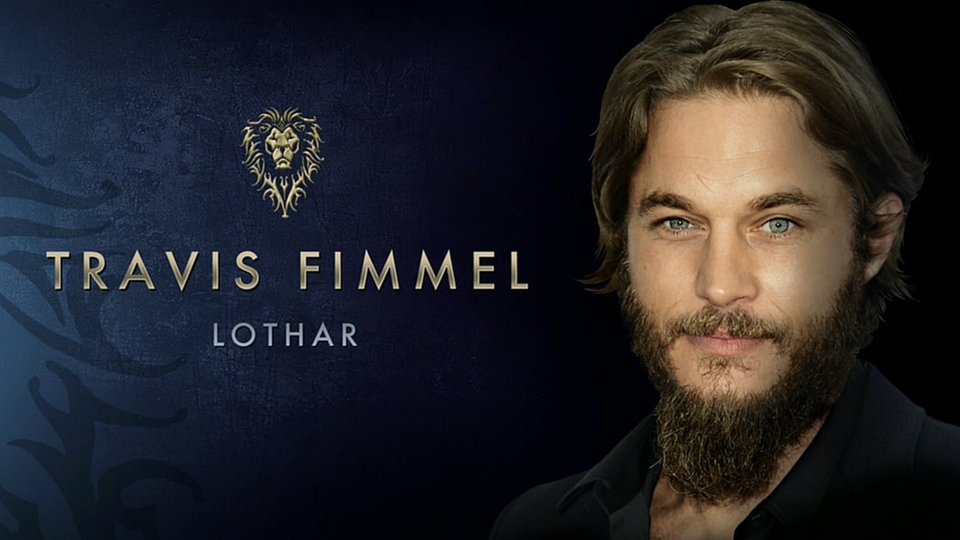 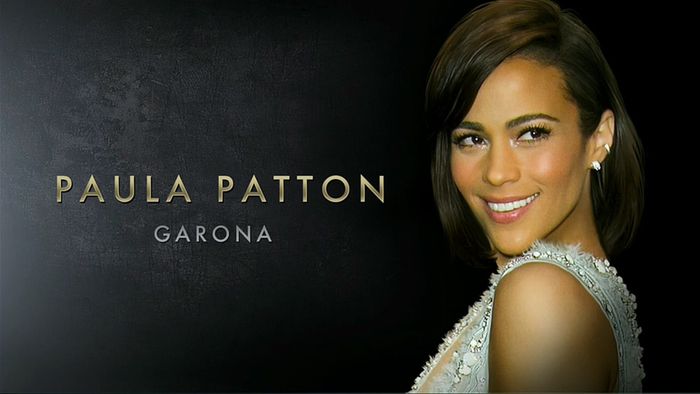 By the way, the director has noted that Garona is a special character. The project’s creators haven’t used any animation technologies for her, even despite the fact that she’s a half-orc.

Alright, let’s proceed to the rest of characters. The audience will see Toby Kebbell (Dawn of the Planet of the Apes, Prince of Persia: The Sands of Time) as Durotan - the head of orcs. 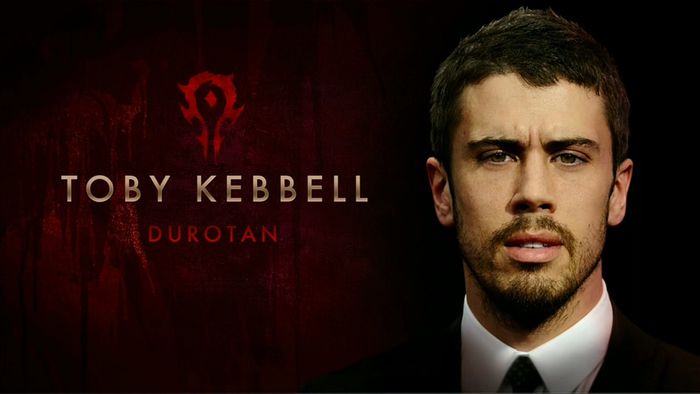 The following actors will take a side of Alliance: 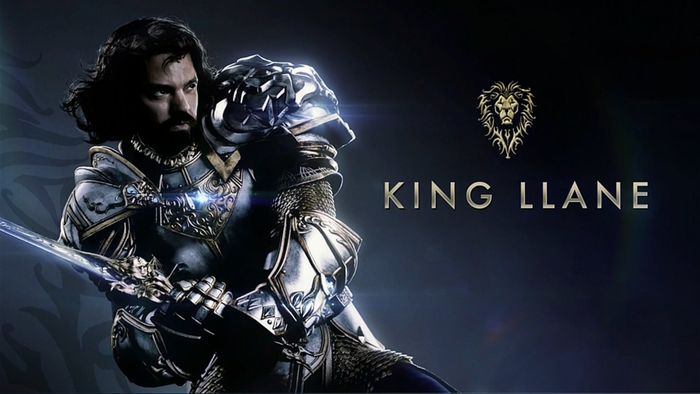 The Warcraft movie will also show Daniel Wu (Around the World in 80 Days) as Gul'dan, Clancy Brown (Highlander TV series, The Shawshank Redemption) as Blackhand and Rob Kazinsky (Pacific Rim) as Orgrim Doomhammer. 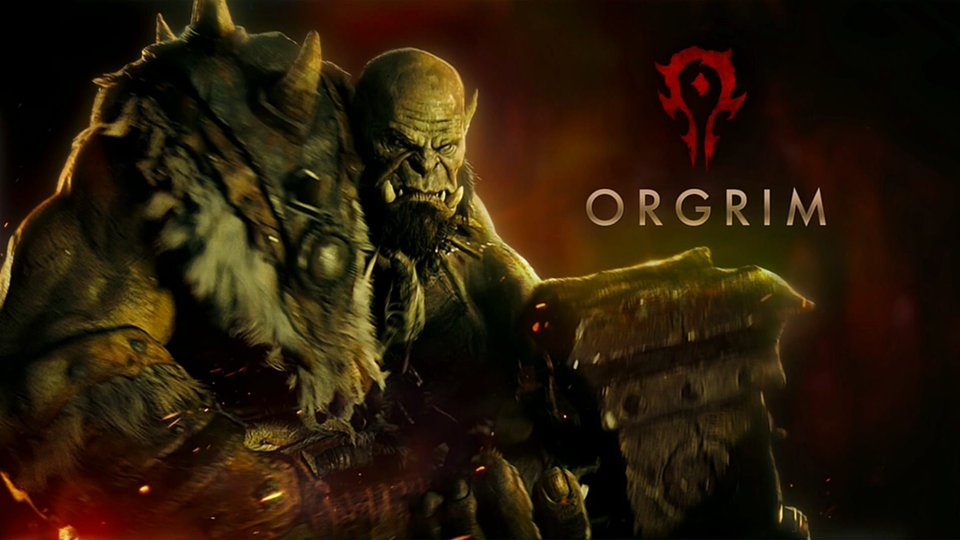 Besides the revealing of the full cast, Duncan Jones has also mentioned that the Warcraft movie will become some kind of a symbiosis of such popular blockbusters as Avatar and The Lord of the Rings. Well, it seems like the creators are preparing something very epic for us.

In addition, the director has told that the original plot described the orcs as some really bad characters. However, he wanted the audience to sympathize both sides of the conflict, which happens in the films about war or fantasy projects rarely. That’s exactly why the script has been changed a little.

And at the end of press conference, two new sites - fightforthealliance.com and fightforthehorde.com - have been announced. They are developed specially for those who anticipate the motion picture’s premiere. The fans can choose the side they like the most - the Horde or the Alliance, - register and start receiving the latest news and exclusive content, participate in the various competitions, etc.

Let us remind you that the Warcraft movie will hit the cinemas in March 2016. You can appraise the first promo posters of the project in our Facebook community by following this link.