Another week starts. We hope your life has more colours than traditional french “Métro, boulot, dodo” that means “Subway, work, sleep”. However, GameSpace team would like to make your Monday more attractive with a bunch of news about this week releases.

I’m not sure if there’s anybody on this planet who hadn’t heard about the new breathtaking DLC named Blood and Wine. It comes out tomorrow, on May 31st. Brace yourselves for the update! 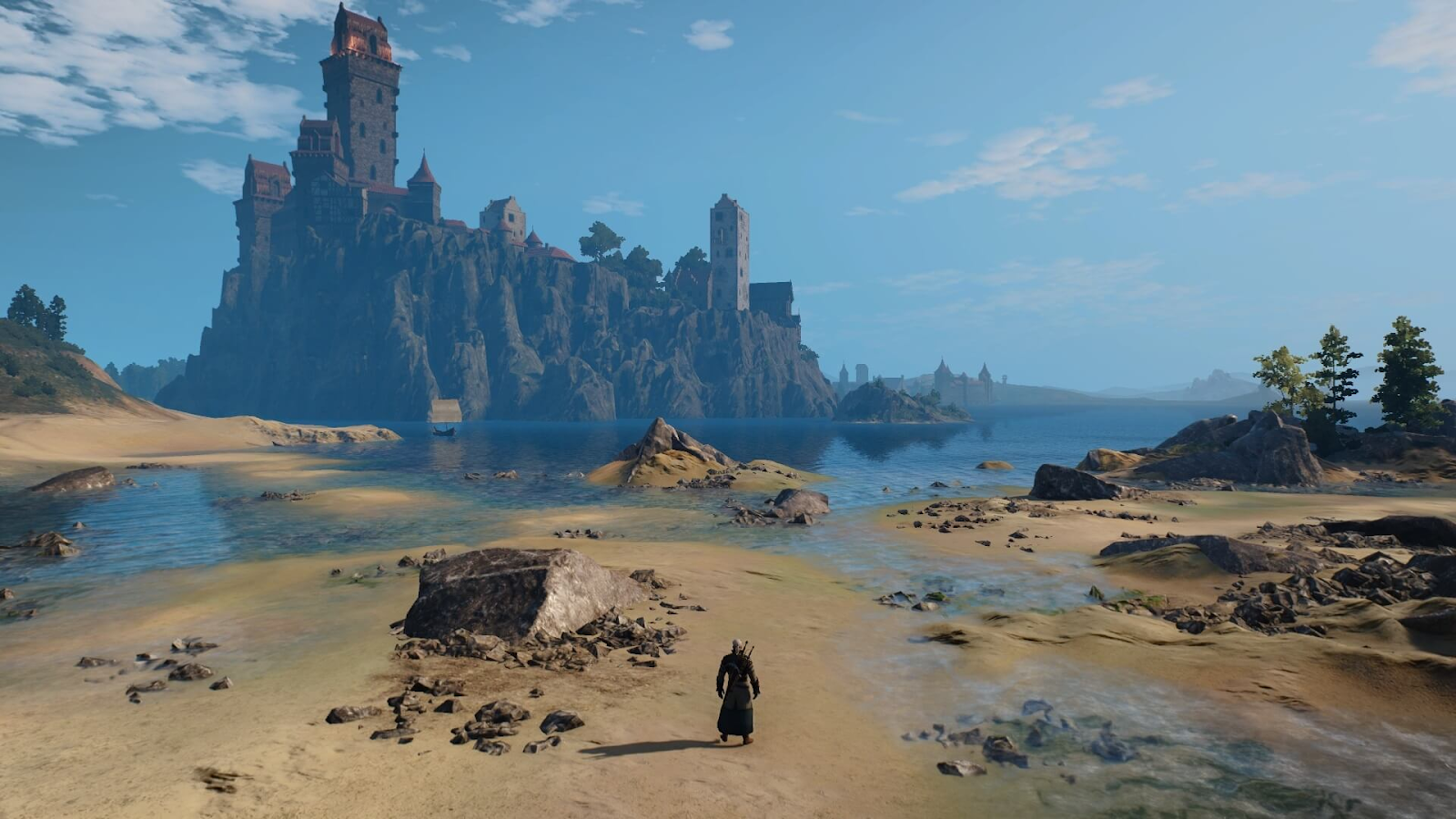 "Toussaint, the new realm we’re creating for the expansion, is unlike anything you’ve seen in Wild Hunt – carefree and colorful, but your gut never stops telling you that there’s some real dark stuff happening underneath all that," - said Marcin Momot, Senior Social Media and Community Coordinator, CD PROJEKT RED.

After the huge fashion event in Paris and stunning Sapienza’s nature, we’re getting something odd: your Marrakesh adventure starts in the architectural marvel in the shape of the Swedish Consulate building. Minimalistic Scandinavian design + concrete + glass + wood = a very strong contrast with the surrounding crowded marketplace. 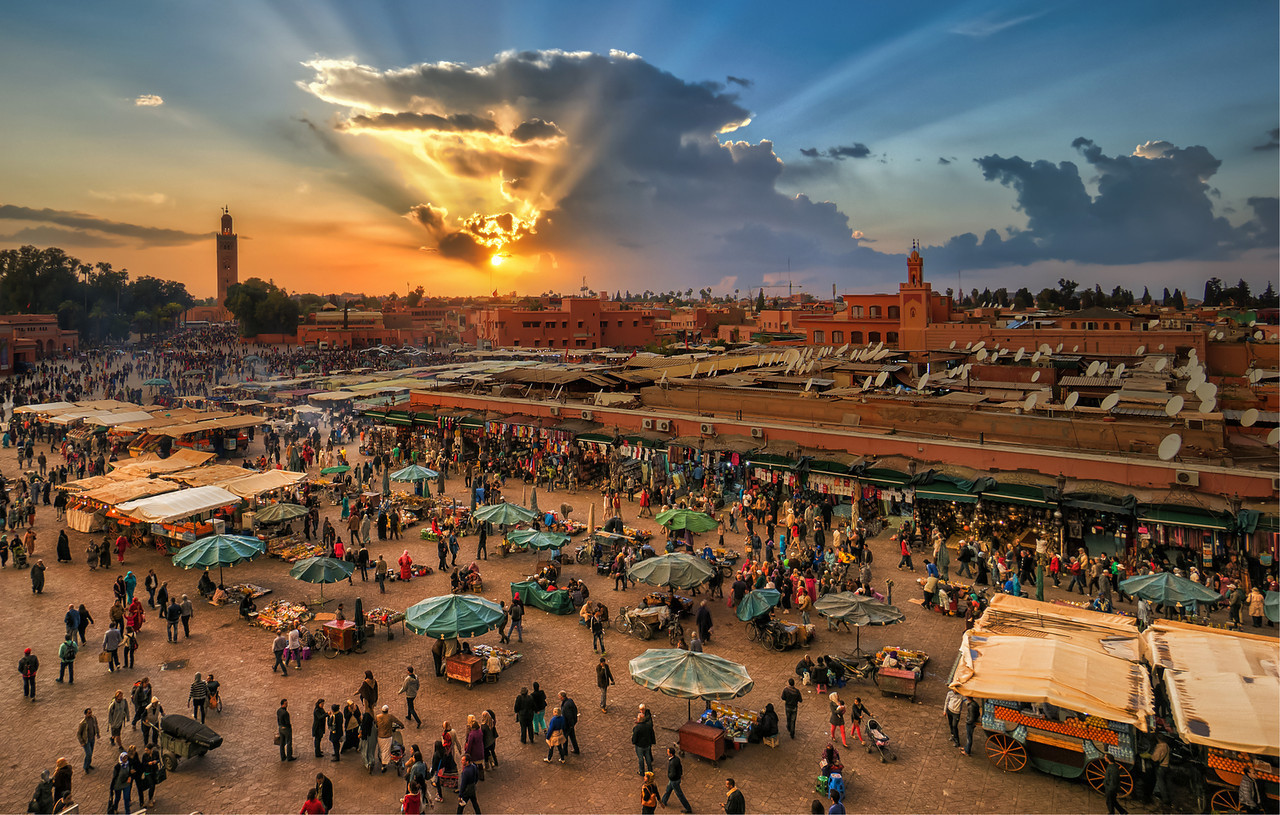 Now about the targets - the private banker Claus Strandberg, holed up inside the secure Swedish Consulate, and army General Reza Zaydan, protected by his elite squad of soldiers at a temporary headquarters in the center of the city. Sounds like something different, huh? You’ll try it out on May 31st.
Tags:  Blood and Wine, DLC, Episode 3, Hitman, Marrakesh, pc, PS4, release, update, Wild Hunt, witcher 3, Xbox
comments