Home /
News /
The Wolf Among Us 2 announcement — is it gonna happen?

The Wolf Among Us 2 announcement — is it gonna happen?

2017-07-19by Anna Stepko 37840 views
Quick update on this post:
YES! The Wolf Among Us Season 2 comes in 2018. TTG confirmed this on SDCC this morning, July 20th, as predicted.
A final season of Telltale’s The Walking Dead is also expected in 2018, and as you noted by the headline, Batman: The Enemy Within is slated for August.
Yikes! :)
It’s clear that going through social medias and making conclusions on some people posting stuff is a rickety thing. However, you can find some easter eggs, if you're lucky. That’s what we found recently about (probably) The Wolf Among Us 2 from Telltale Games!

Long and the short of it, Telltale Games teased fans with their post on Twitter, like, there will be something interesting during the San Diego Comic Con (that takes place July 20-23, pretty soon, huh?). 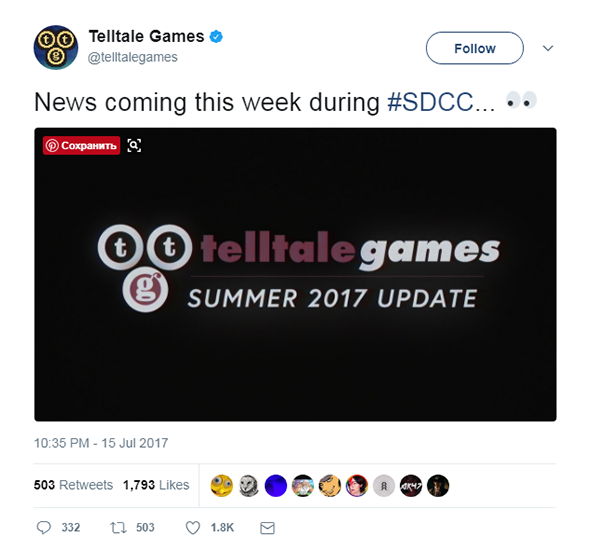 Do you remember the great game The Wolf Among Us that was released in 2013? It’s told to be the most beloved of TT games. And for a reason — did you play or see the gameplays? It’s gorgeous. I enjoyed the graphics so much, it carries the regular TTG style and has something really special. Something that takes place exceptionally at this game. Tangled plot, emotional music. Just… So good!
A lot of fans were expecting The Wolf Among Us 2 announce, it’s been four years and nothing except the primary game? It’s time to move! 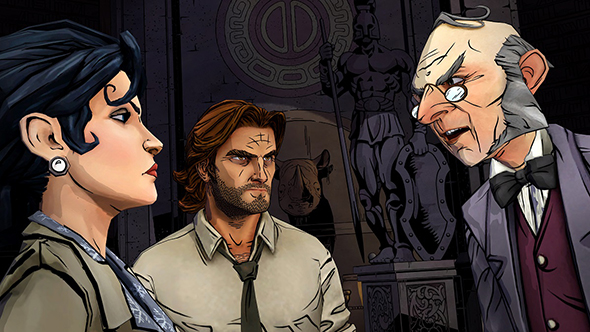 Adam Harrington, an actor that played Bigby, fluently retweeted that TTG teaser. We’ve scrolled through his twitter, and he doesn’t post often. So, there’s a hope for The Wolf Among Us 2 announcement on SDCC 2017! Yay!
Once the hot SDCC weekend passes, we’ll post a sum-up over all the news, releases, announces. Stay tuned!
Tags:  Telltale Games, The Wolf Among Us, The Wolf Among Us 2, TTG
Related game