The Suicide Squad movie has got some fresh news recently (Movie)

Yesterday, Warner Bros. company presented an official press release, into which all the upcoming motion pictures that will be released by the company up to 2020 were revealed. The list also contains many interesting adaptations of DC Comics books. And the Suicide Squad movie is among them. Recently, a lot of rumors concerning the future film’s cast have started appearing online.

It has been reported that the Suicide Squad movie will tell a story about supervillains who are going to atone their previous bad deeds by completing the most dangerous missions. From which exactly characters the team will consist is in a secret for the current moment. According to the latest unconfirmed materials, we will see Deadshot, Captain Boomerang, Multiplex, Vixen, Blockbuster, Mindboggler and Jaculi in the forthcoming film. At the same time, the other sources state that the squad will contain the heroes from the New Suicide Squad #1 comic book, including Harley Quinn. 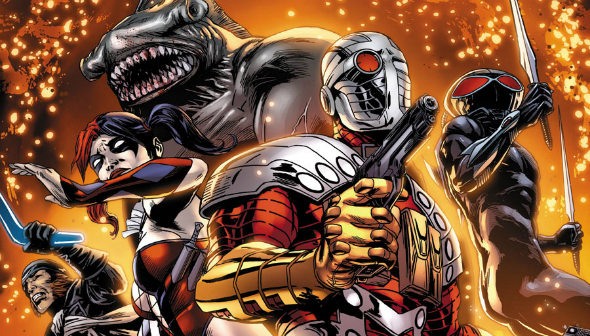 But who will play the roles of supervillains? Well, according to the rumors again, such famous Hollywood stars as Ryan Gosling (The Notebook, Gangster Squad), Will Smith (Independence Day, I Am Legend), Tom Hardy (The Dark Knight Rises, Inception) and Margot Robbie (The Wolf of Wall Street) will take part in the Suicide Squad movie. By the way, Ryan Gosling might participate as one of the main characters in two more anticipated motion pictures titled The Secret Life of Houdini: The Making of America's First Superhero and Doctor Strange. At least, there are also many rumors about the negotiations between Gosling the creators of the mentioned projects.

The Suicide Squad movie will hit the cinemas in 2016. 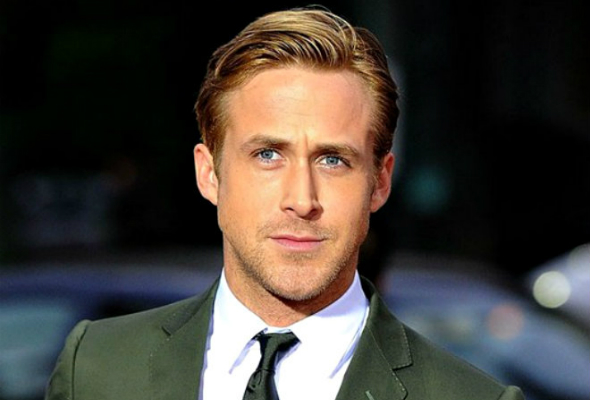