Home /
News /
The second Helldivers expansion is out

The second Helldivers expansion is out

We’ve got some good news for the fans of Helldivers shooter from Arrowhead Game Studios. Yesterday, the developers launched the project’s second DLC. This Helldivers expansion titled Masters of the Galaxy includes several new trophies and three types of enemies:

The latest Helldivers expansion is available for all players on PS3, PS4 and PS Vita absolutely for free. In order to celebrate its launch, the project’s creators have also released a special bundle, which includes the shooter and the Entrenched Pack with weapons. It costs $19.99. The bundle will be on sale only for a limited period of time.

Besides, the launched Helldivers expansion has got three weapon packs, the prices of which vary from $2.99 to $3.99. 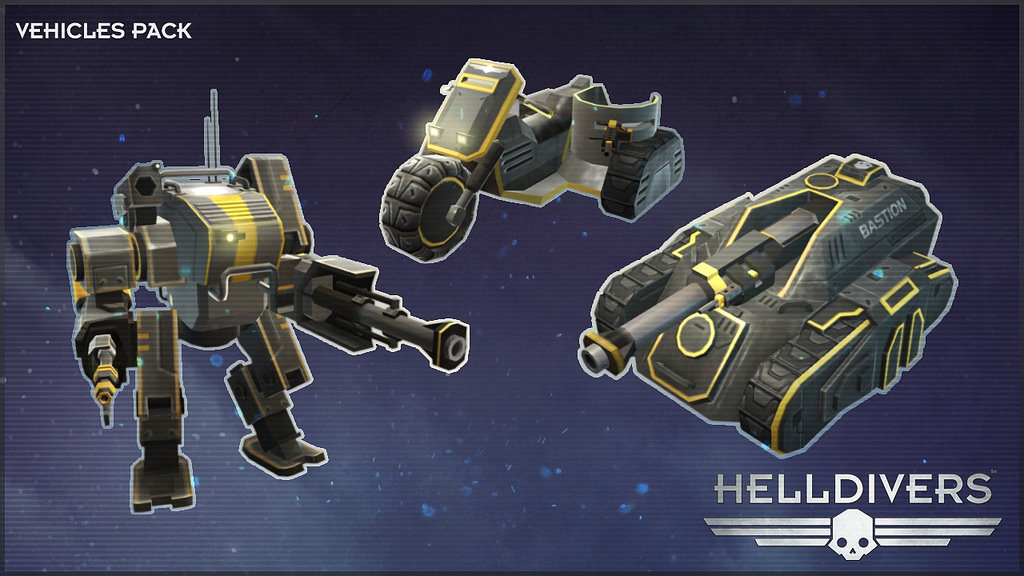 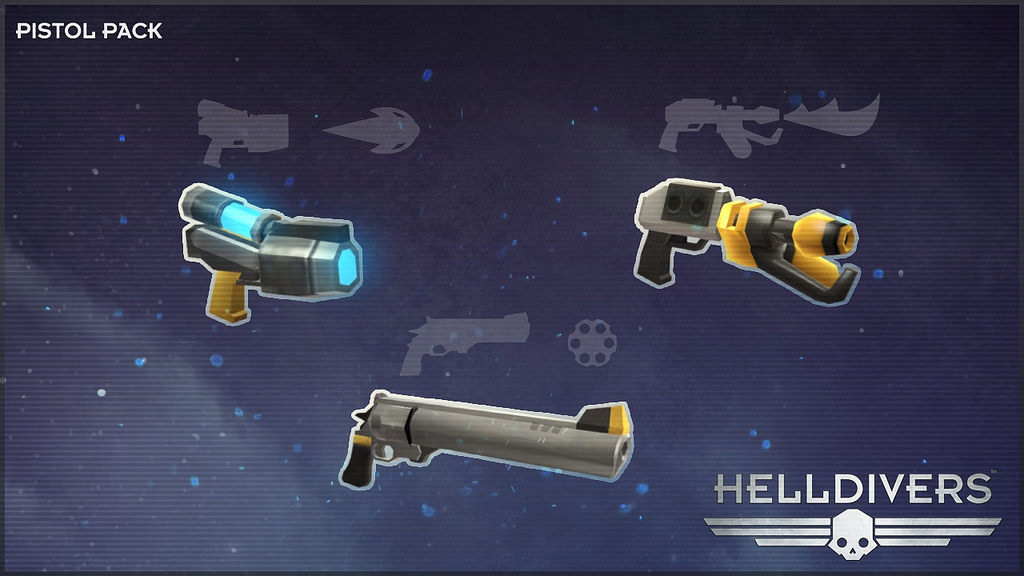 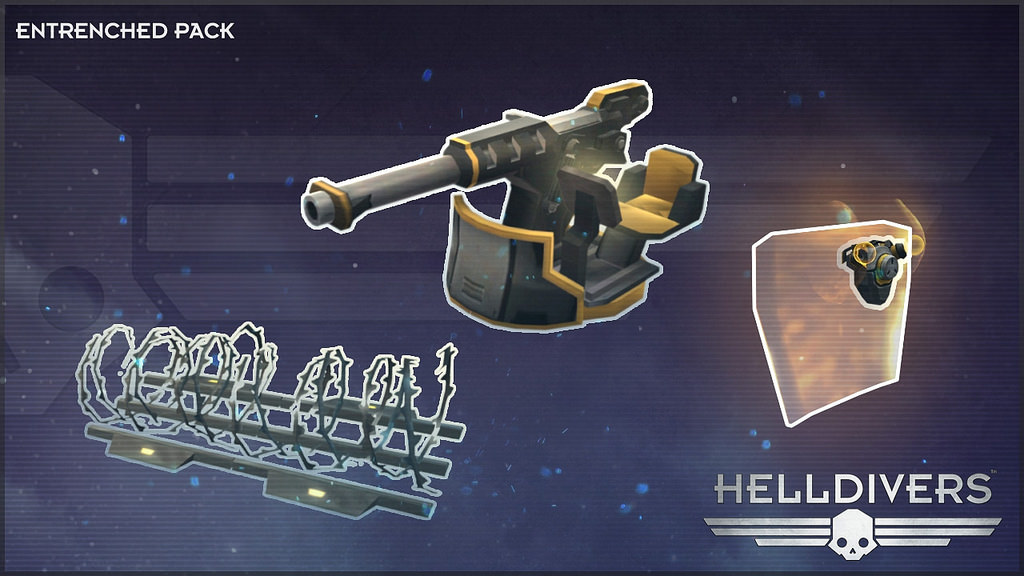 The new Helldivers expansion and the announced offer are not all, with which the developers have pleased the players. Arrowhead Game Studios is working on the Helldivers: Super-Earth Ultimate Edition. It will hit the market on August 18th, 2015. This edition will contain the game on a disk for PS4, the digital codes for PS3 and PS Vita, Helldivers Turning Up the Heart and Masters of the Galaxy expansions, 11 DLCs, the bonus weapon pack and the dynamic theme for PS4. 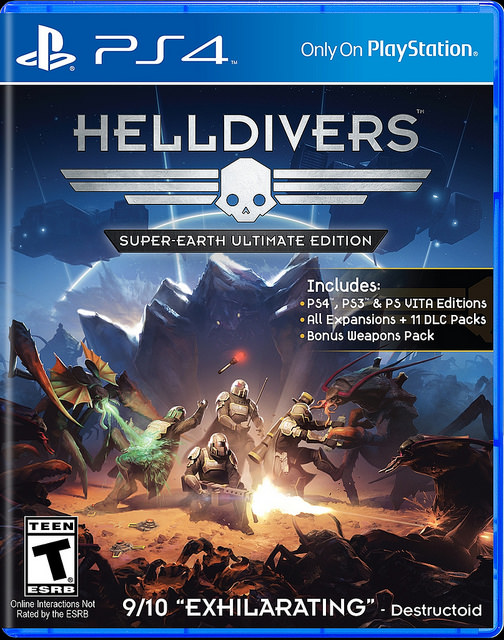