NeocoreGames studio has shared the information about two new classes, which will be included into the upcoming The Incredible Adventures of Van Helsing III game. Let us remind you that this project was announced at the beginning of April. It will be the final part in the popular series of action-RPGs with hack and slash elements.

So, here are two new classes, which The Incredible Adventures of Van Helsing III game will contain, - the Elementalist and the Protector. And now, we will tell you about each of them more detailed. The Elementalists are the magicians who fight on long distances. They use the supernatural powers in order to eliminate the enemy and can wipe out the opponent in a blink of an eye. 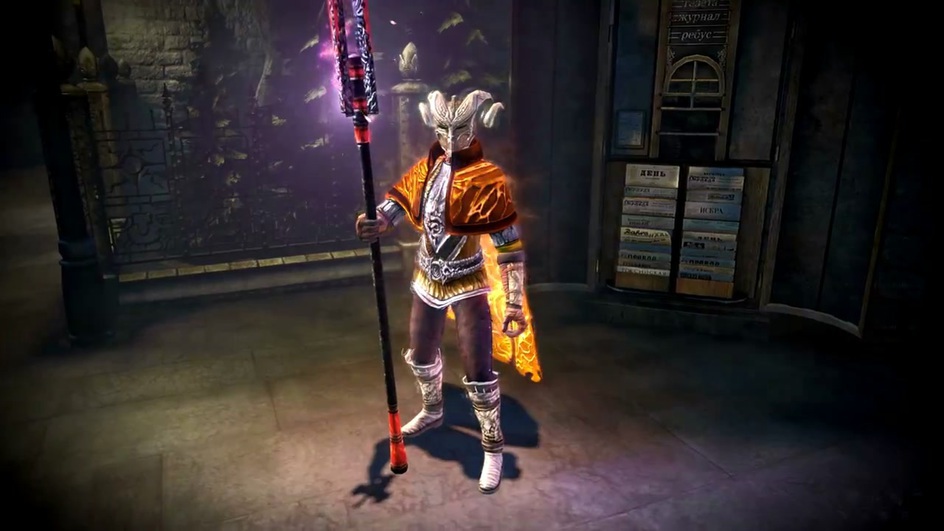 The Protectors are opposite to the Elementalists. They wear the weighty solid armor and find on the short distances. Despite all that, they cause the unbelievable damage to the enemies. 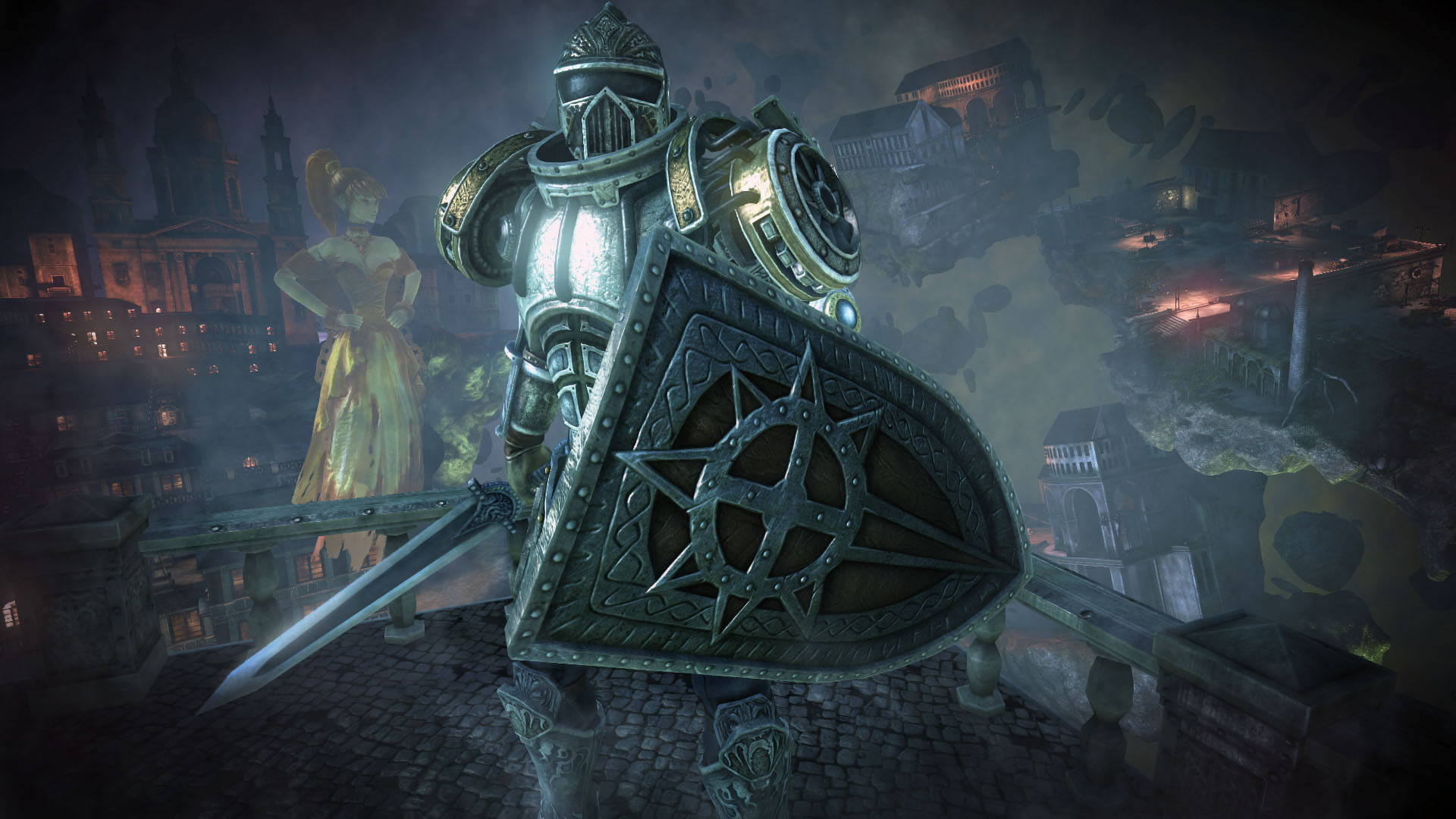 These classes will join four other ones - the Umbralist and the Phlogistoneer, - which were presented with the game’s announcement, and two groups, the titles of which are unknown so far.

The Incredible Adventures of Van Helsing III game will let players complete the missions in a single-player and a cooperative modes as well as in a PvP one that is designed for eight members. According to the project’s plot, the gamers will have to find out lots of dark secrets about the past of Lady Katarina - the main character’s companion.

The Incredible Adventures of Van Helsing III game will come out on PC as an exclusive in May 2015.