The fresh Pirates of the Caribbean 5 news have appeared (Movie)

As you remember, last month, a rumor concerning Javier Bardem starring as an antagonist of the forthcoming motion picture in the Pirates of the Caribbean film series was spread online. For the current moment, this information is neither confirmed nor denied, however, the fans of the franchise are already discussing the latest Pirates of the Caribbean 5 news, which we are pleased to share with you.

So, the first Pirates of the Caribbean 5 news is about a cast member of the previous instalments in the series - Keira Knightley. Recently, in one of the interviews, she has given a negative answer to the journalist’s question concerning the returning of Elizabeth Swann in the next movie. "No, I don't think so. It was an amazing point in my life, but it was a good five-year chunk. It was incredible, but I can't really imagine going back to it", - the actress has said.

Well, it’s too bad that we won’t see Keira in the future motion picture, but instead we’ll be able to appraise some new faces from the modern movie industry. The next Pirates of the Caribbean 5 news is exactly about it. It’s worth saying in advance that the following information hasn’t got any official confirmation yet, so we offer you to take it with a grain of salt.

One of the portals has told that the project’s creators are holding an audition for the role of Henry. For now, there are six candidates: Mitchell Hope (Never Tear Us Apart: The Untold Story of INXS mini TV series), Taron Egerton (The Smoke TV series), Ansel Elgort (The Fault in Our Stars), Sam Keeley (This Must Be The Place), George Mackay (How I Live Now), Brenton Thwaites (Maleficent).

Apparently, Henry will be one of the key characters in the movie. Probably, he will even stand in the line with Captain Jack Sparrow.

Let us remind you that the fifth part of the franchise will be out in July 2017. Its shooting starts at the beginning of the next year in Australia.

So, what do you think about such Pirates of the Caribbean 5 news? Would you like to see the returning of Keira Knightley? 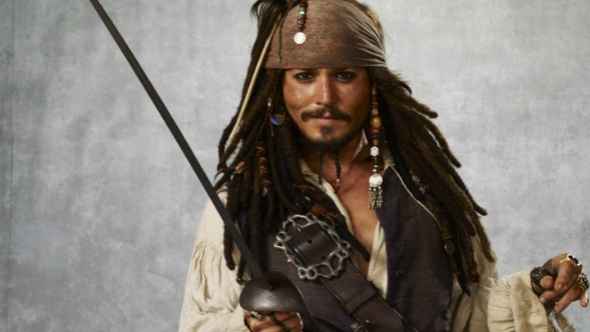