Terminator: Genisys movie has got the new teaser (Movie)

First of all, we’d like to show you the short and really mysterious blockbuster’s teaser, which was published yesterday on the project’s official site. Here, you see a real face of Terminator on the black background. This is a kind of a ‘living poster’, as it has been baptized by many film sites, which demonstrates how the robot’s face turns into sand with the appearing of the blockbuster’s title at the end. Do you have any suggestion what it could mean?

Besides this mysterious teaser, there is an information about the date when the first Terminator: Genisys trailer will be presented to the large audience. According to the countdown on the project’s official site, the first official Terminator: Genisys trailer will be published tomorrow - on the 4th of December - at 21:00 GMT. For the current moment, we have no guesses about the content of the future video, so we offer you to stay with us and be the first who will watch the debut trailer of the upcoming film. 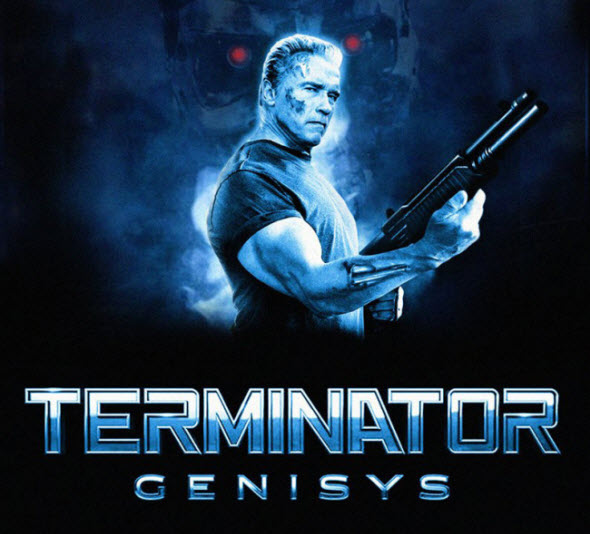 We’d like to remind you that Terminator: Genisys movie, in the shooting of which such widely known actors as Arnold Schwarzenegger, Emilia Clarke, Jai Courtney and Jason Clarke take part, will hit USA cinemas on the 1st of July.