The shooting process of the seventh instalment in the legendary space saga - Star Wars, - which has recently got an official subtitle - Force Awakens, - has just been finished, as the news about the series’ continuation start spreading online.

Thus, this week, one of the Pinewood Shepperton company’s chiefs - Ivan Dunleavy - has confirmed that the Star Wars: Episode VIII movie will be shooted at the Pinewood film studio like its predecessor. He has announced such information at the annual conference of Confederation of British Industry. Dunleavy has done it with help of R2-D2 robot, which has appeared on the stage too. “I’m delighted to be able to tell you that a new Star Wars movie is already booked in”, - Ivan has said.

Besides the location, the project’s director has also been revealed. It will be Ryan Johnson, who’s famous for the work on such motion pictures as Looper, The Brothers Bloom and several The Breaking Bad episodes. The script of the Star Wars: Episode VIII movie will be written by Johnson as well.

By the way, it’s quite possible that we’ll see a currently very popular actor - Matthew McConaughey - as one of the characters in the next part of the franchise. Answering the question about his interest in being a part of the Star Wars saga, McConaughey has stated that he’s open for everything new and thrilling and not afraid to experiment with film genres. However, in order to do that, McConaughey has to be offered a quality script and role.

And the last news about the eighth part of the saga concerns its premiere date. The Star Wars: Episode VIII movie will be launched on the big screens in 2017, but its creators haven’t specified when exactly. 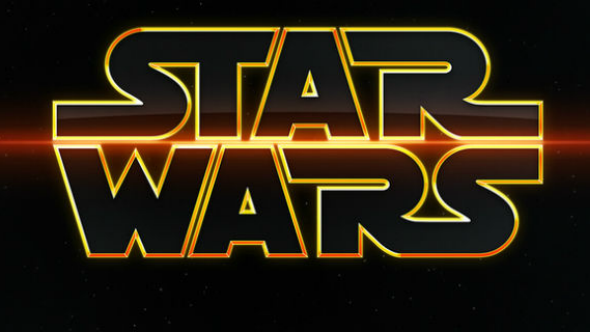