The Star Trek 3 movie - another instalment in the legendary franchise with the same title - has got a couple of fresh news recently. Thus, Paramount Pictures has told when the premiere of the forthcoming motion picture will take place, and also a new director of this film has been revealed. Well, first things first.

As it has been reported, the Star Trek 3 release date is scheduled for July 8th, 2016 in North America. Such terms have been chosen for a reason. This date coincides with a 50-year anniversary of the original TV series’ first broadcast, which was premiered in 1966.

But this news has been preceded by another quite intriguing detail. The new director of the future Star Trek 3 movie has been announced. Justin Lin, who’s famous for the work on the super popular Fast & Furious film series, is appointed on this position. As it has turned out, Lin got the job after Roberto Orci had refused it and quit the project. The last one, by the way, wrote the scripts both to the previous films in the Star Trek reboot and to the new motion picture. Why Paramount studio didn’t like Orci is being kept in a secret, naturally. However, there is a rumor that the executive management wasn’t pleased with his scenario. Also, according to the unconfirmed information, Justin Lin is the only one person who has been offered this job. So, it’s quite interesting now if the future Star Trek 3 movie will contain the epic action scenes with explosions, gunplays and high speed chasings? Well, let’s wait for a premiere.

Are you glad about the Star Trek 3 release date? Which series do you like more - the original one or the reboot? 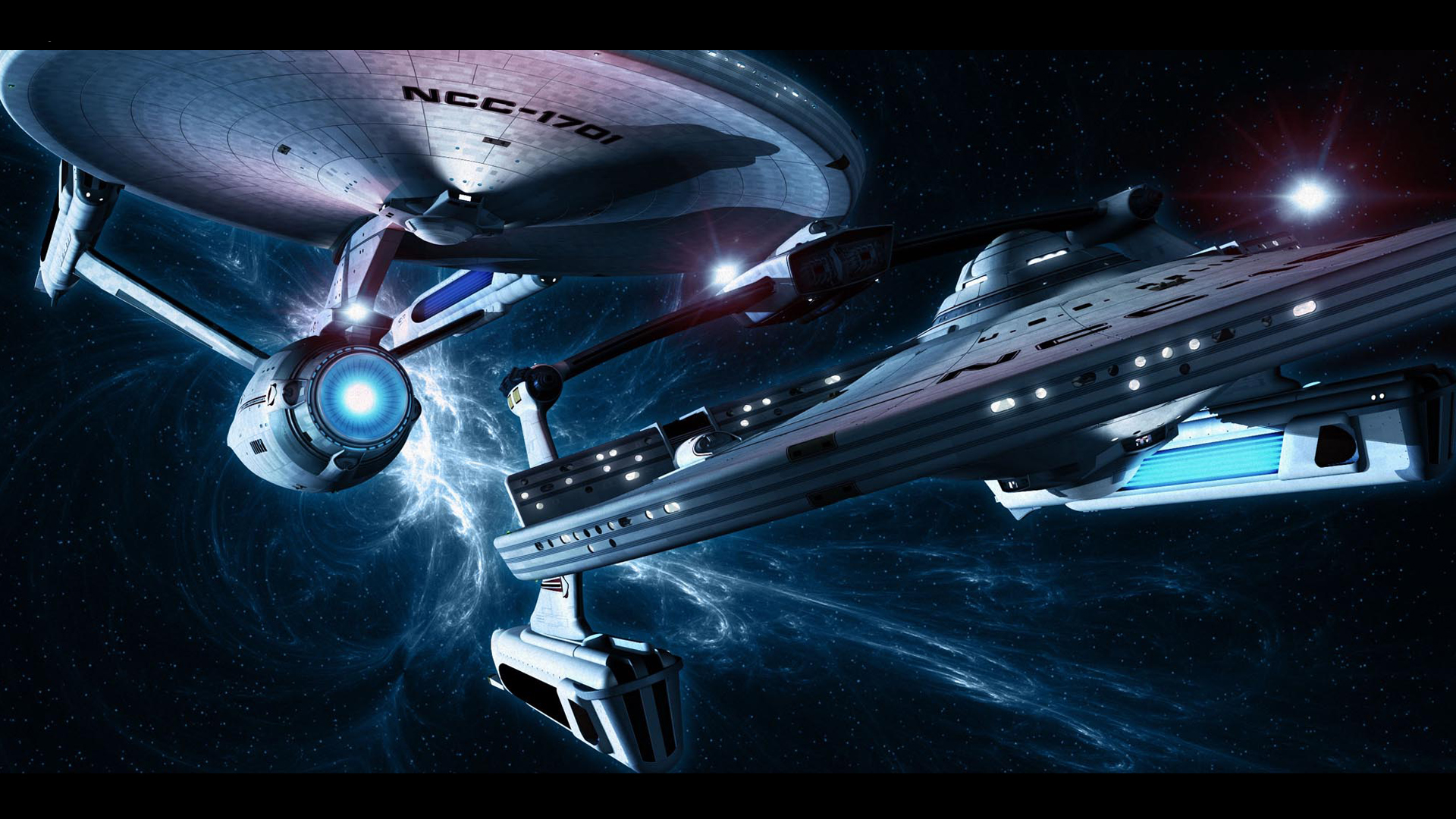