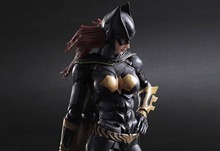 Square Enix (Final Fantasy, Hitman, Deus Ex, Tomb Raider publisher) has announced the next addition to its Play Arts Kai figure line. They’ve provided a new take on Batgirl, the character by DC Comics. She is a part of that expansion pack for Batman: Arkham Knight. 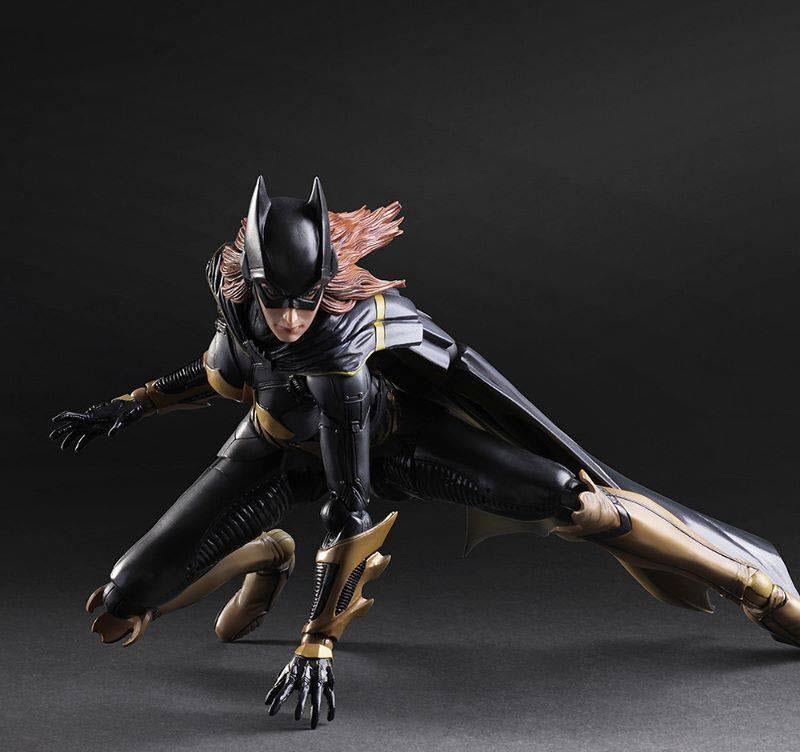 It’s actually the first time in the history of the Arkham series that you can play as a Batgirl. The expansion's name is The Matter of Family, and the plot is about saving Batgirl’s father - Commissioner Gordon - who has been kidnapped by Joker. To complete that task, Batgirl teams up with Robin and they try to figure out how to save her dad. 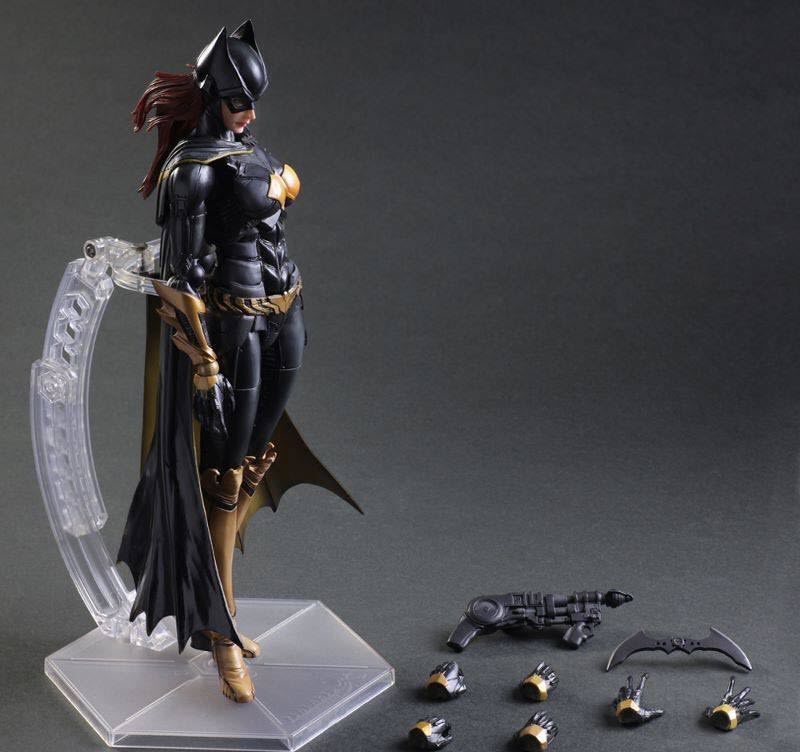 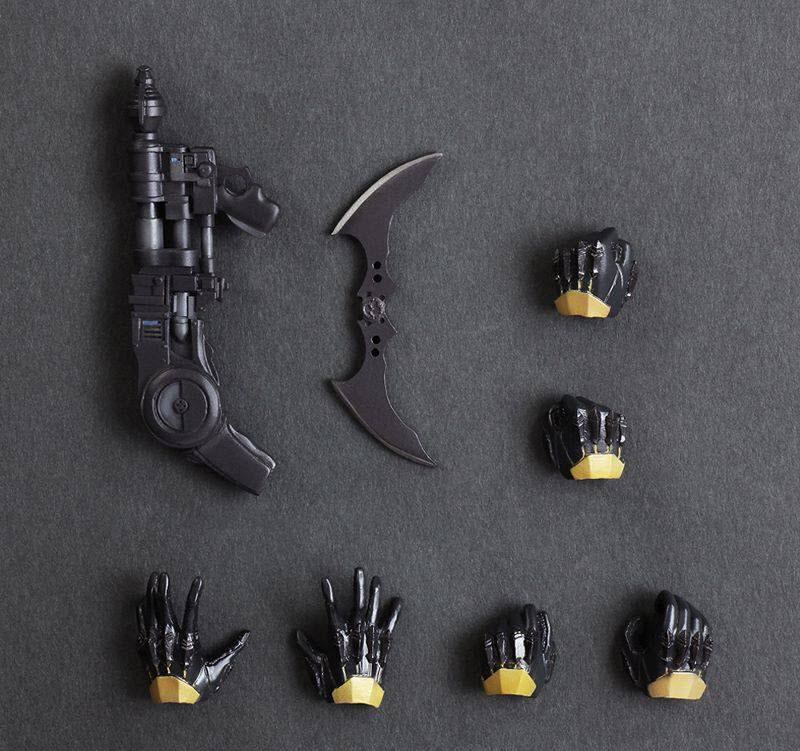 Now about the actual figure: as ToyArk describes, it stands 10" tall and comes with a hard plastic cape. Among additional stuff, there are interchangeable hands (closed fist and fingers extended), as well as a batarang and grapple gun. 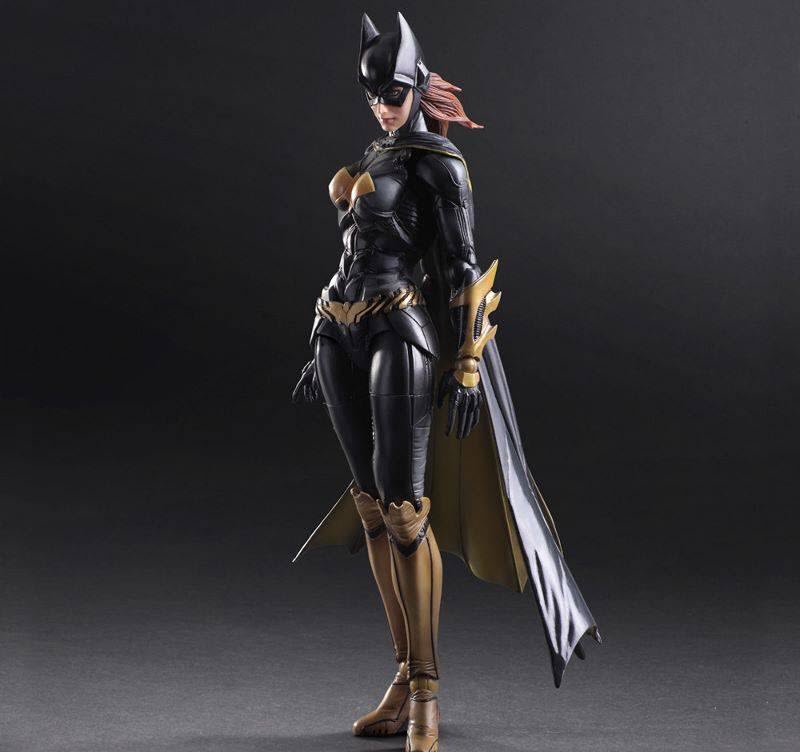 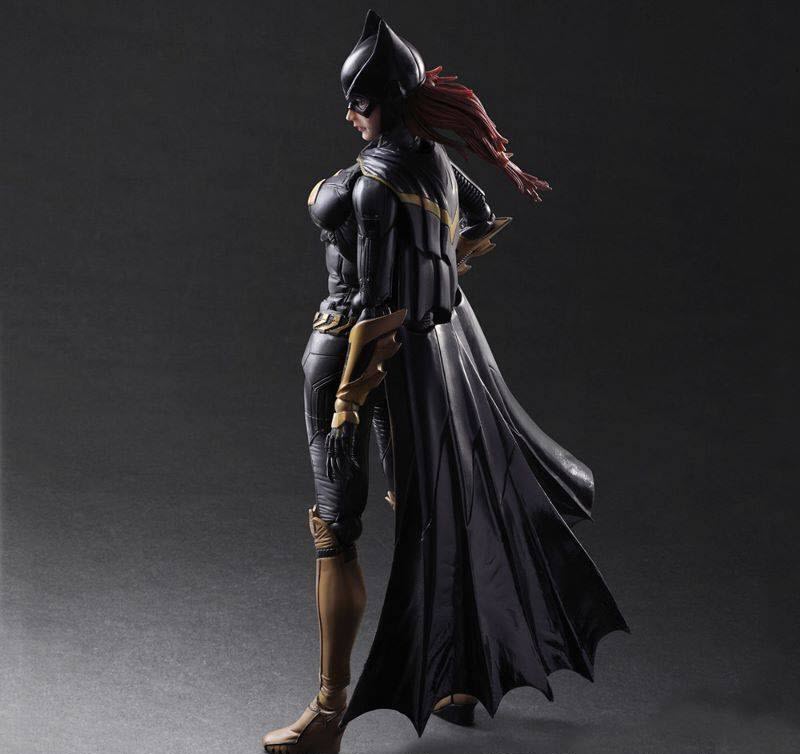 This design is pretty realistic, not as some of Square Enix's other Play Arts Kai figures, like Tetsuya Nomura's Batman. It arrives for sale in August in Japan, priced at ¥12.800 (about $117). 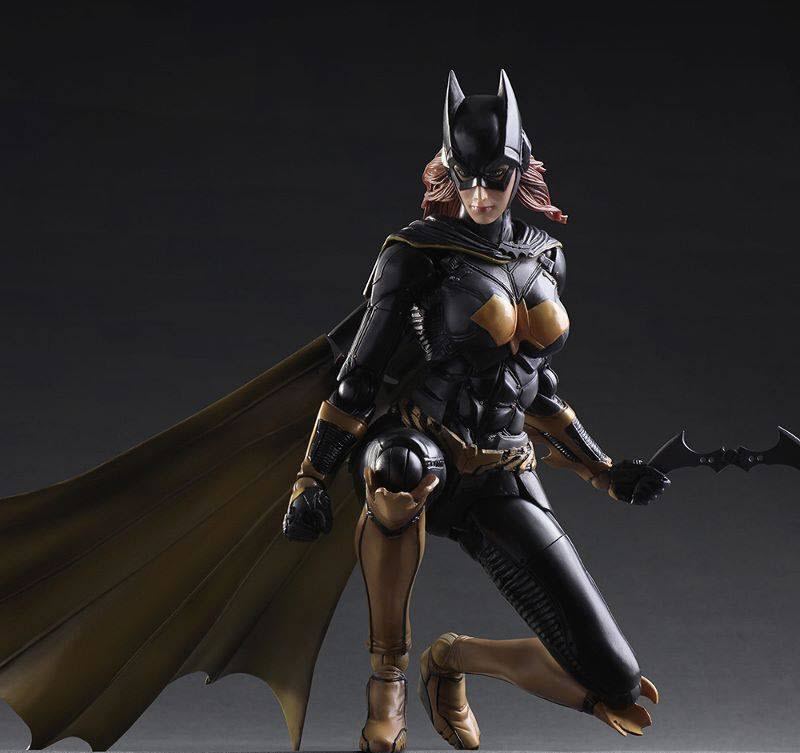 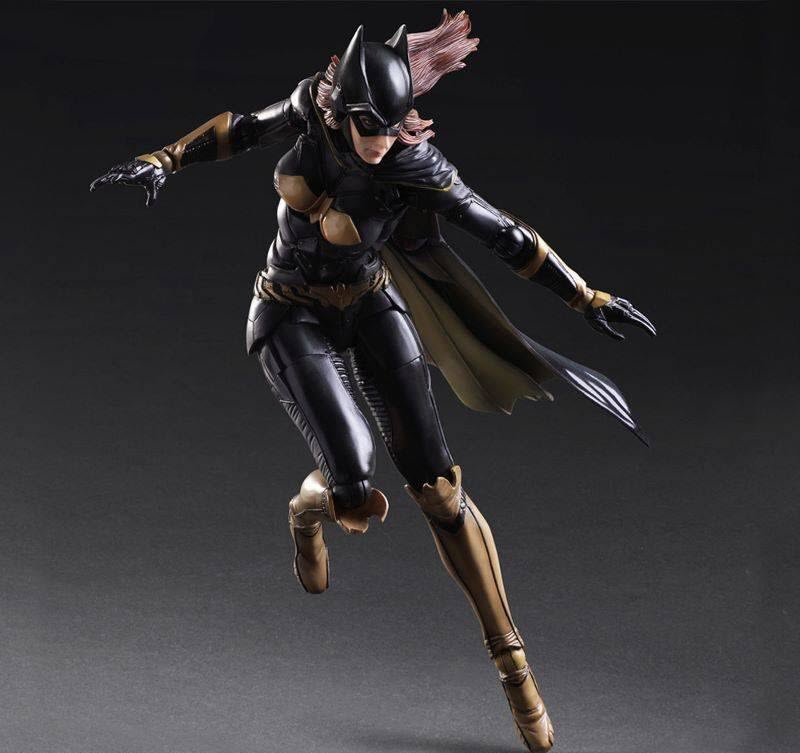