Attention! New Spider-Man: Homecoming on-set pics popped up! Check out the new Spidey’s gear and what he is doing to that poor bicycle. We couldn’t guess what was happening there and we’re curious about your suggestions. Leave’em in the comments below.

Let’s see what we know about this upcoming Spider-Man: Homecoming movie. First of all, Jon Watts is a director. Now about the cast: a lot of actors were added recently, like in a couple weeks. You’ll see Tyne Daly, Abraham Attah, Bokeem Woodbine, Donald Glover, Angourie Rice and Tony Revolori. Also, you’ve already met Aunt May in Captain America: Civil War played by Marisa Tomei, she’ll be in Spider-Man: Homecoming as well. And Robert Downey Jr might hit that Spidey-party, beware! 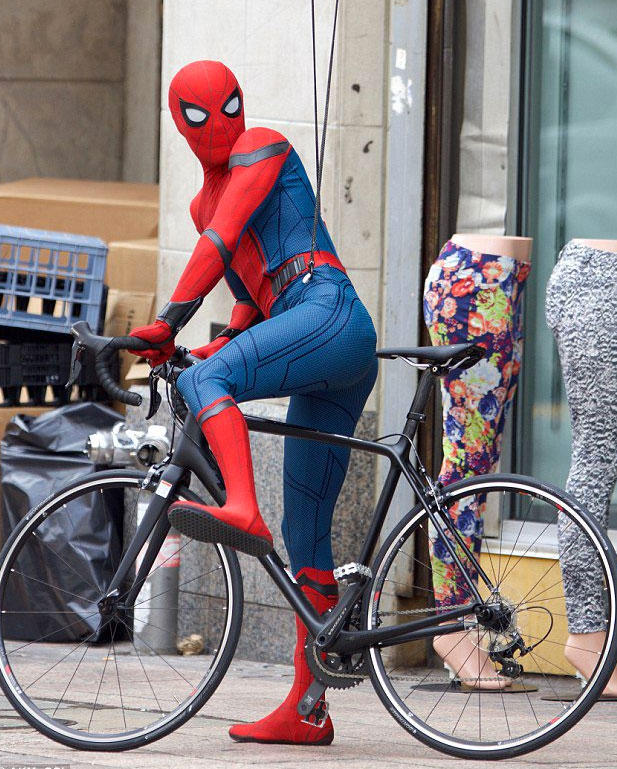 Concerning the villain - there was a rumour that Michael Keaton will play one. Later it was reported that there were a lot of other actors considered by Marvel for that role.

By the way, Spider-Man: Homecoming is Marvel’s and Sony’s child. There was a discussion around the movie title as well. Later, Tom Rothman (Sony boss) explained that this title popped up because of the scene at a homecoming dance in the high school. And the second part - a homecoming to Marvel, as he said. 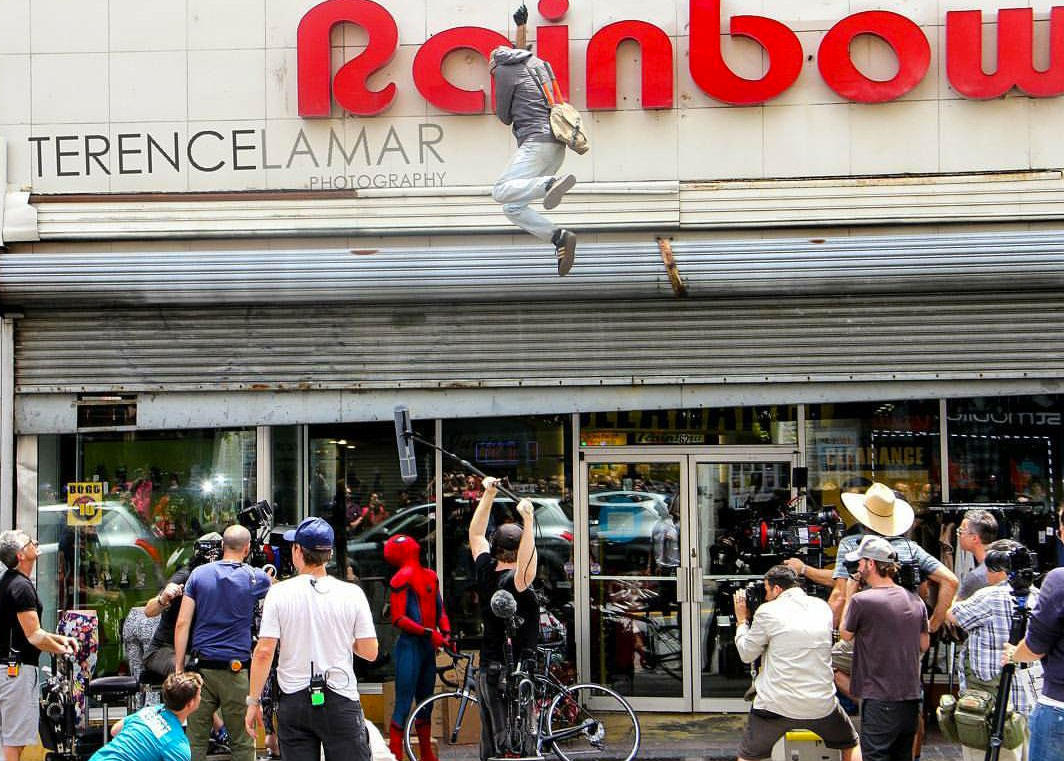 He ended his speech with a pointing phrase about Marvel Movie Studio - ‘they know their sh*t’. Yeah, they really do :) 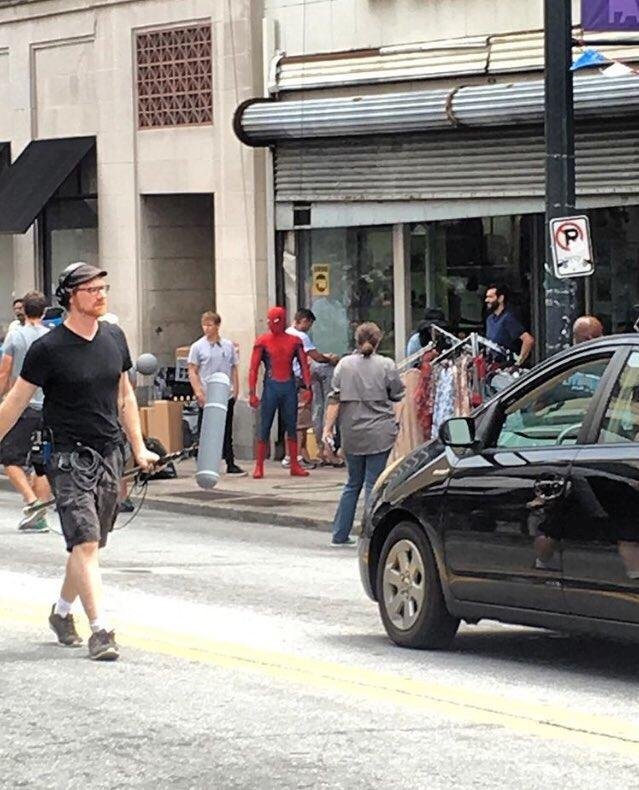 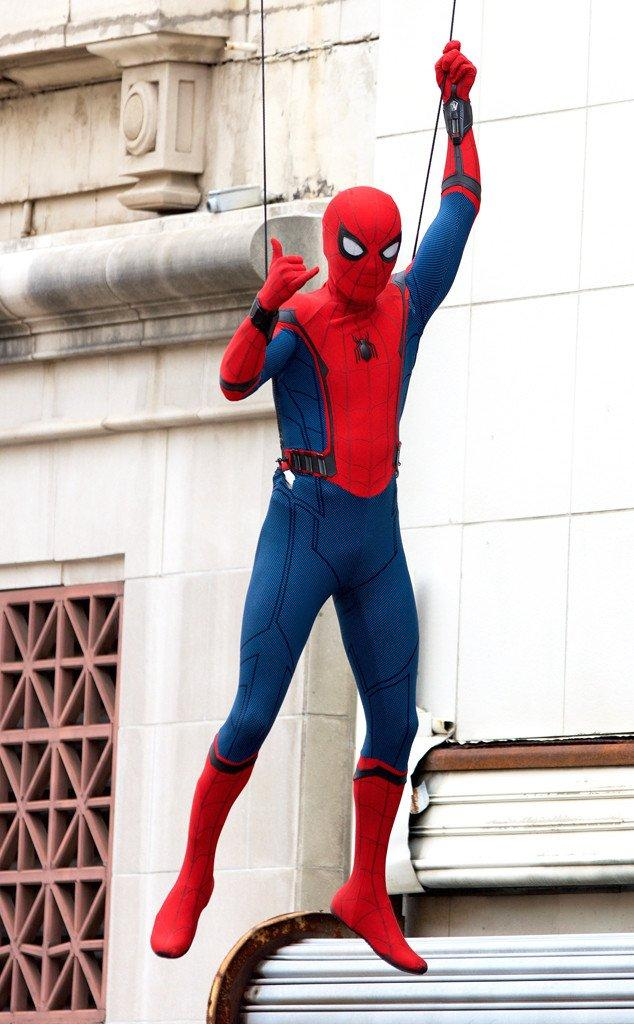 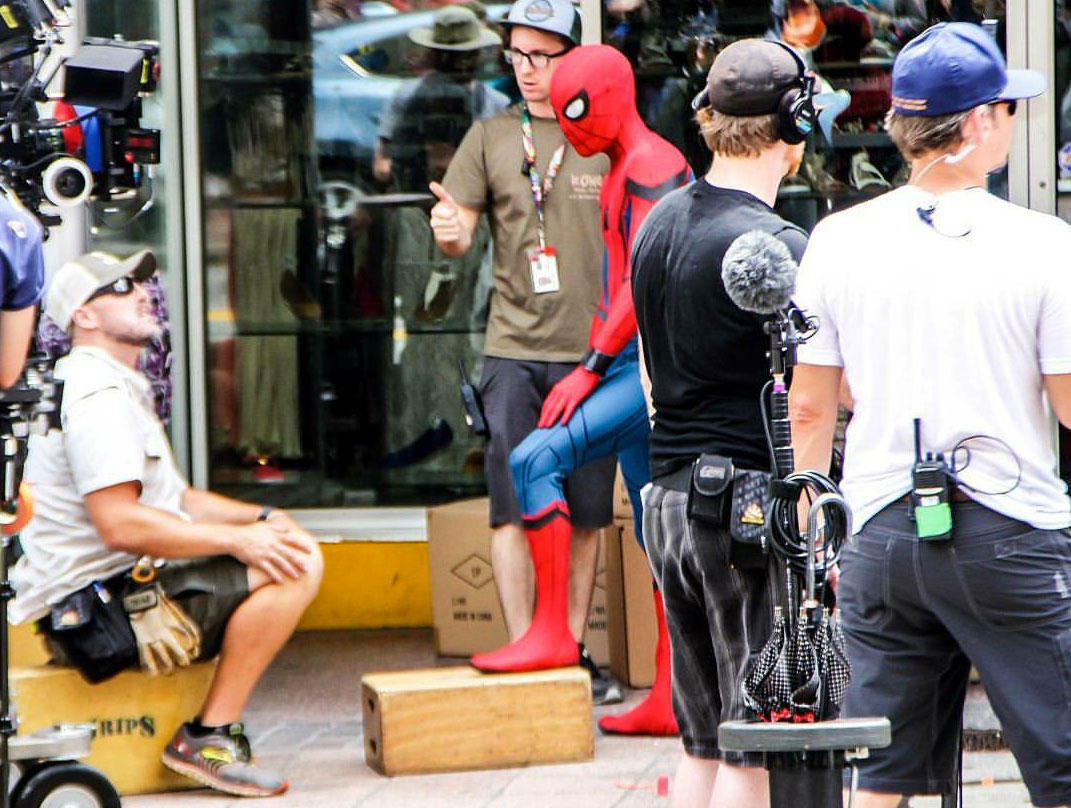 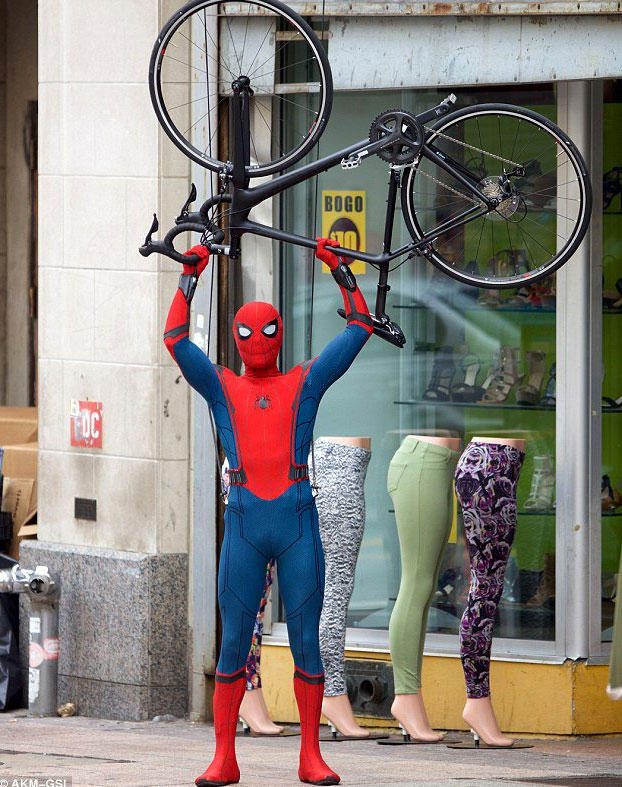 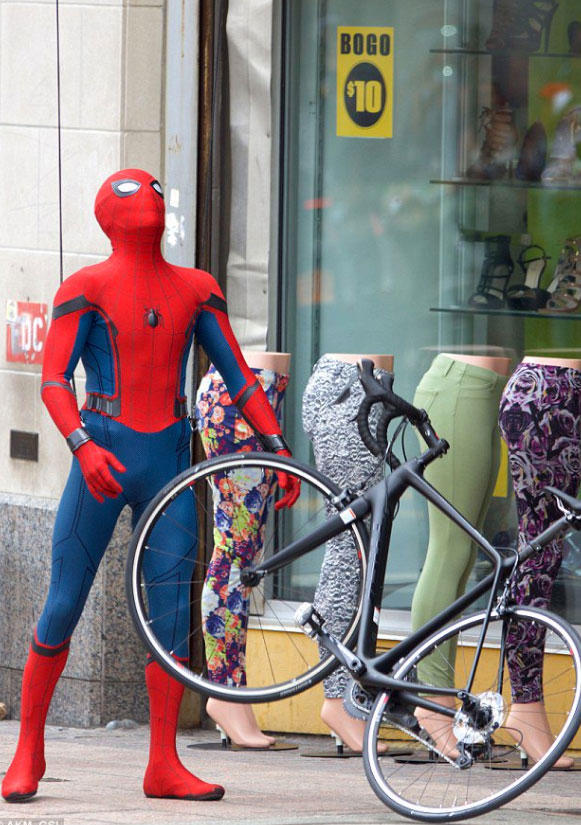 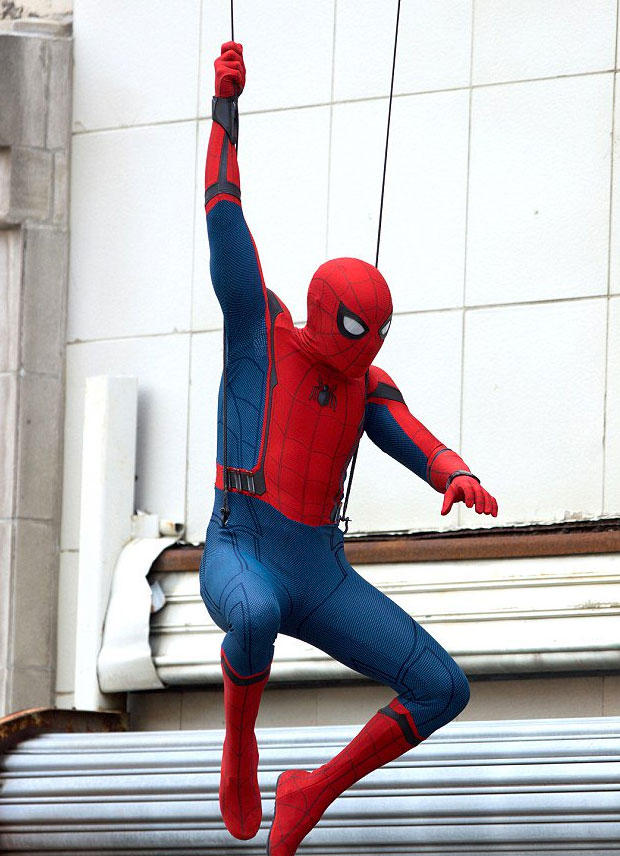