The Polish City Interactive studio has announced the new instalment in the first-person shooter series - Sniper: Ghost Warrior. The previous part of this franchise was launched last year - on March 12th, 2013 - on PC, PS3 and Xbox 360.

According to the report, this time the Sniper: Ghost Warrior 3 game won’t please the owners of the last-gen consoles, unfortunately. Its release is planned for the first half of 2016 only on PC, PS4 and Xbox One.

By the way, the senior producer of the Sniper Elite V2 project - Steve Hart - and the former marine, who has been working in the video game industry for 20 years now, - Paul B. Robinson - are included into the development team. Well, it seems like the Sniper: Ghost Warrior 3 game is just destined to be a successful one with such a crew.

As for the plot of the future shooter, it will tell about the conflict in the Eastern Europe, the events of which unfold nowadays. You will try the role of a sniper who will appear in the middle of the confrontation between three fractions. City Interactive says that the Sniper: Ghost Warrior 3 game will contain the wide open locations with numerous levels. The last ones will be possible to complete by several various ways. The gamers will be able to combine the different methods of the fighting against the enemies, including the skills of stealth and evasion, the shooting from the short and long distances.

"We're investing a significant amount of effort into the third instalment. We're fully committed to creating a AAA franchise that gamers can rely on for the ultimate first-person sniper experience", - the City Interactive CEO - Marek Tyminski has said. 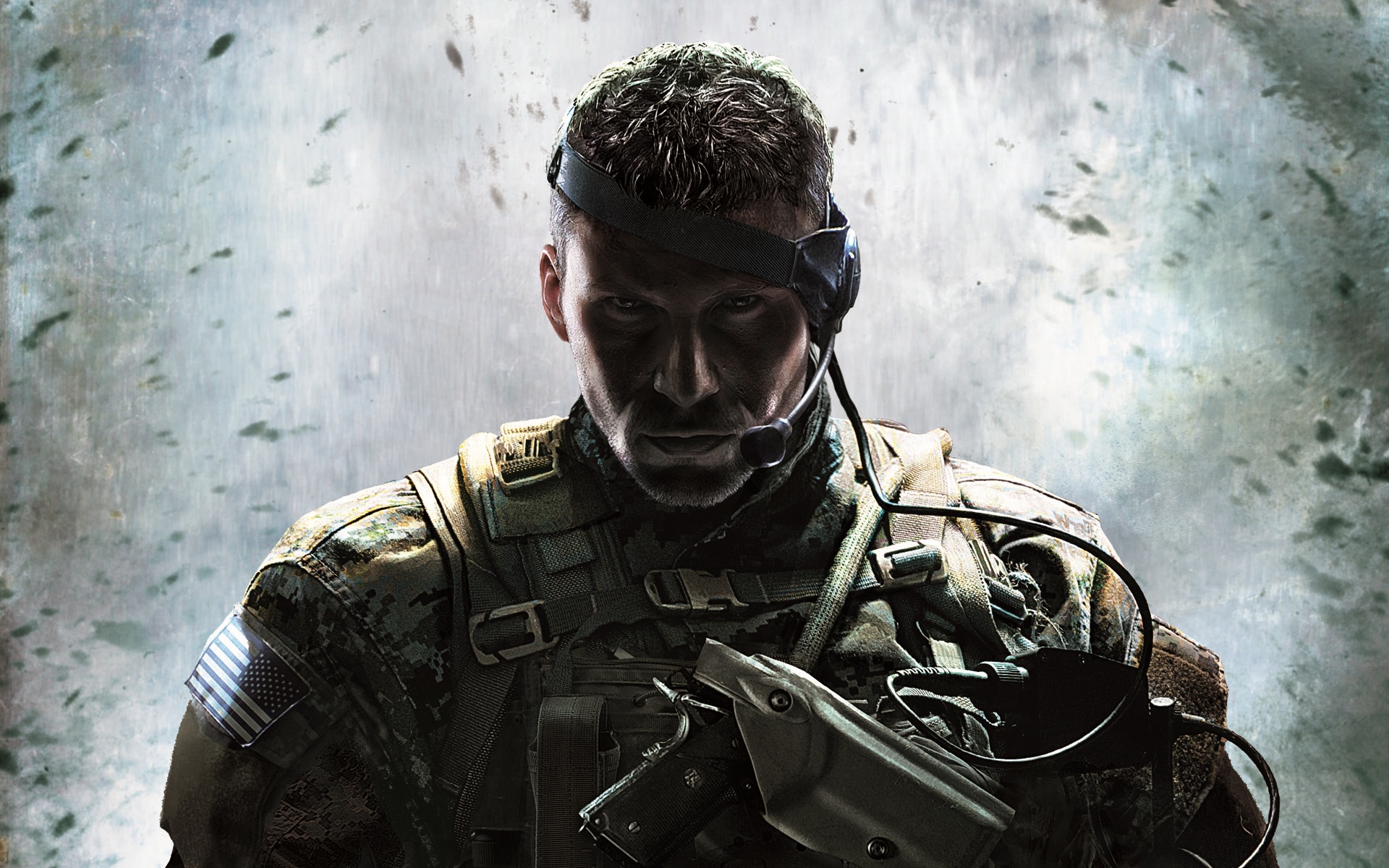