First of all, I’d say that is kinda looks like Outlast, according to the last gameplay trailer published here: Resident Evil 7 Biohazard - "Lantern" Gameplay Trailer. Check out the atmosphere: it’s like that fat ugly Outlast guy chasing you. And there’s also a video camera graphic effect. But Biohazard still has it’s unique and scary atmosphere, it’s really good. Feel free to be scared: 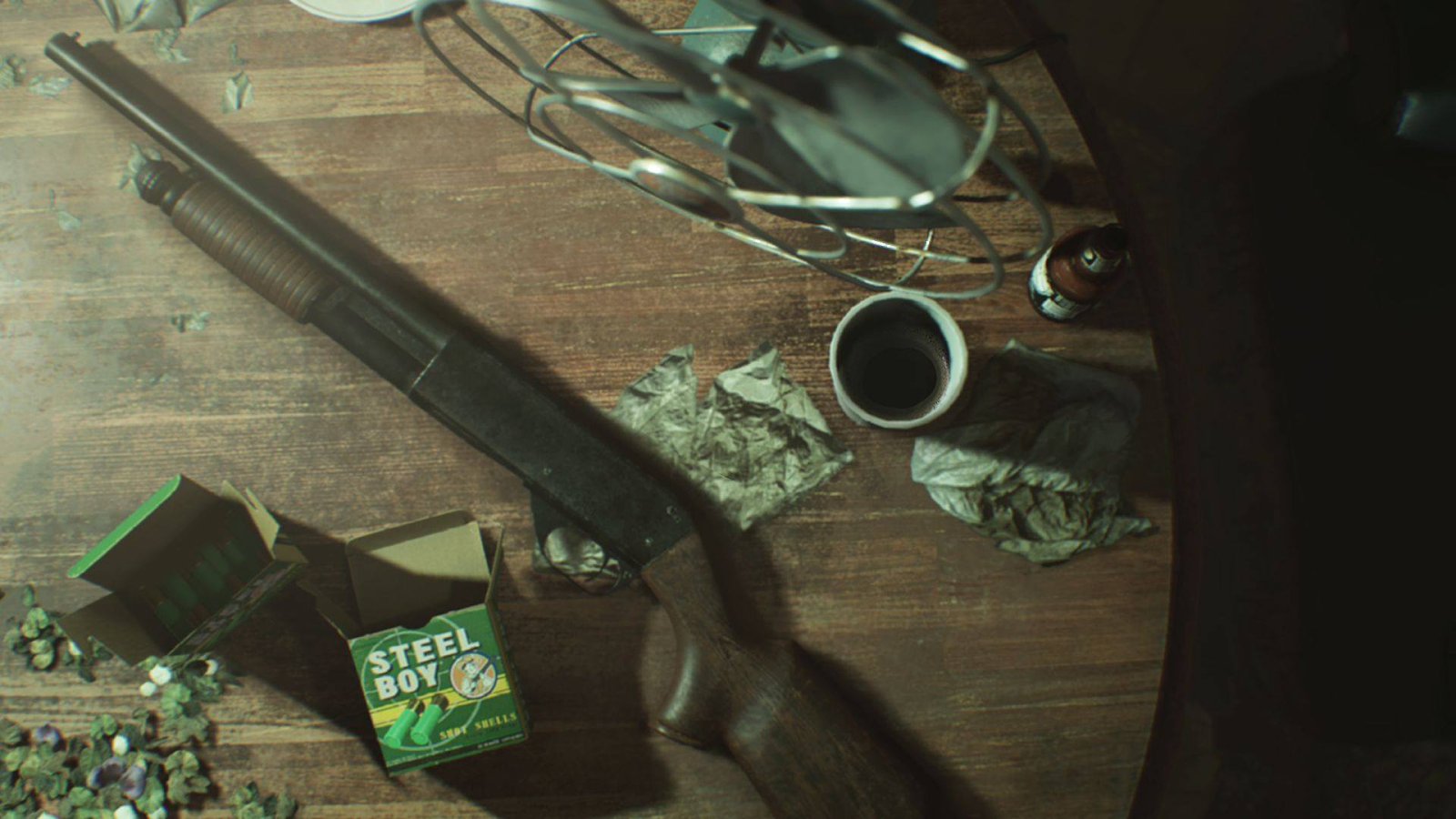 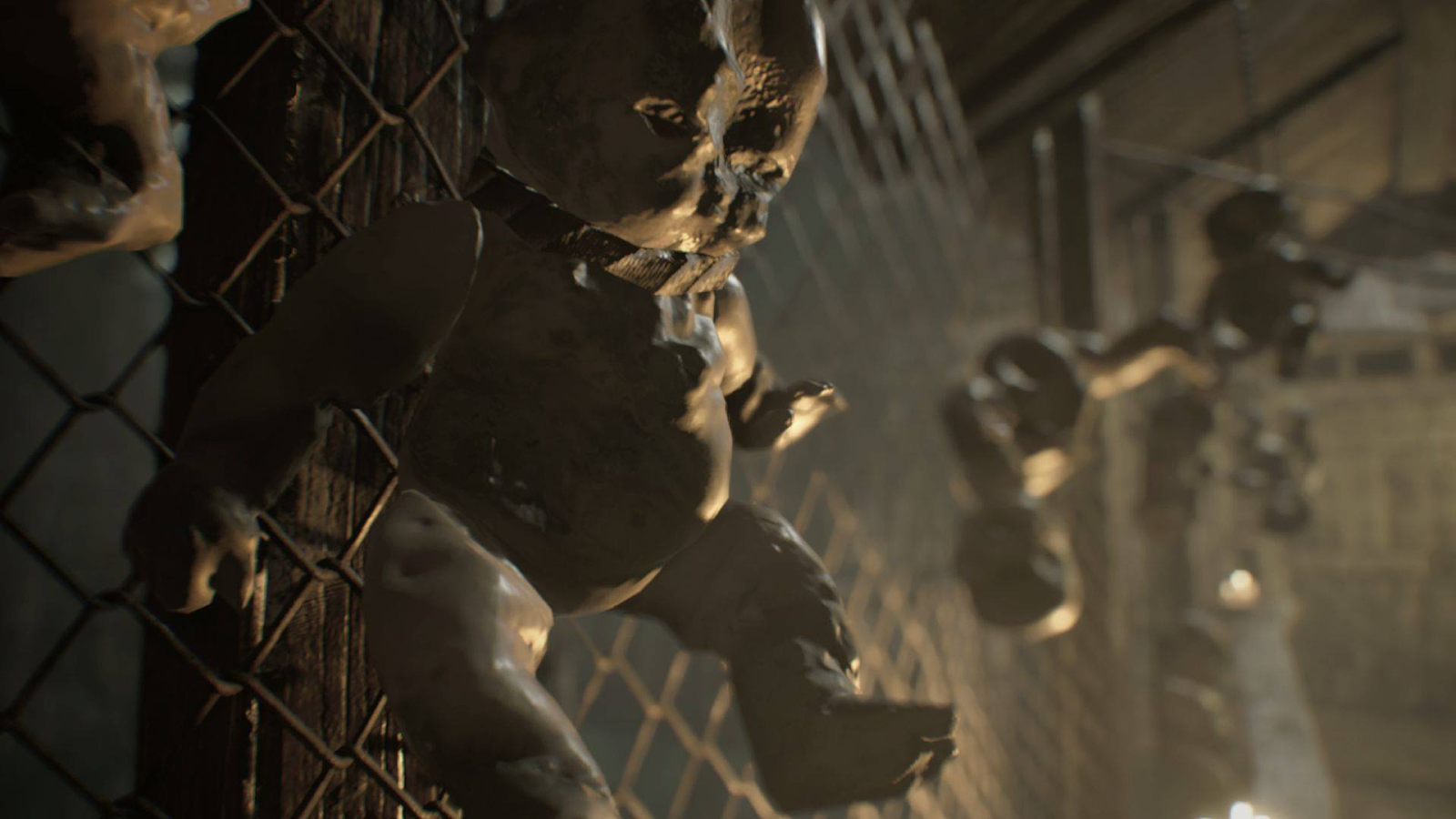 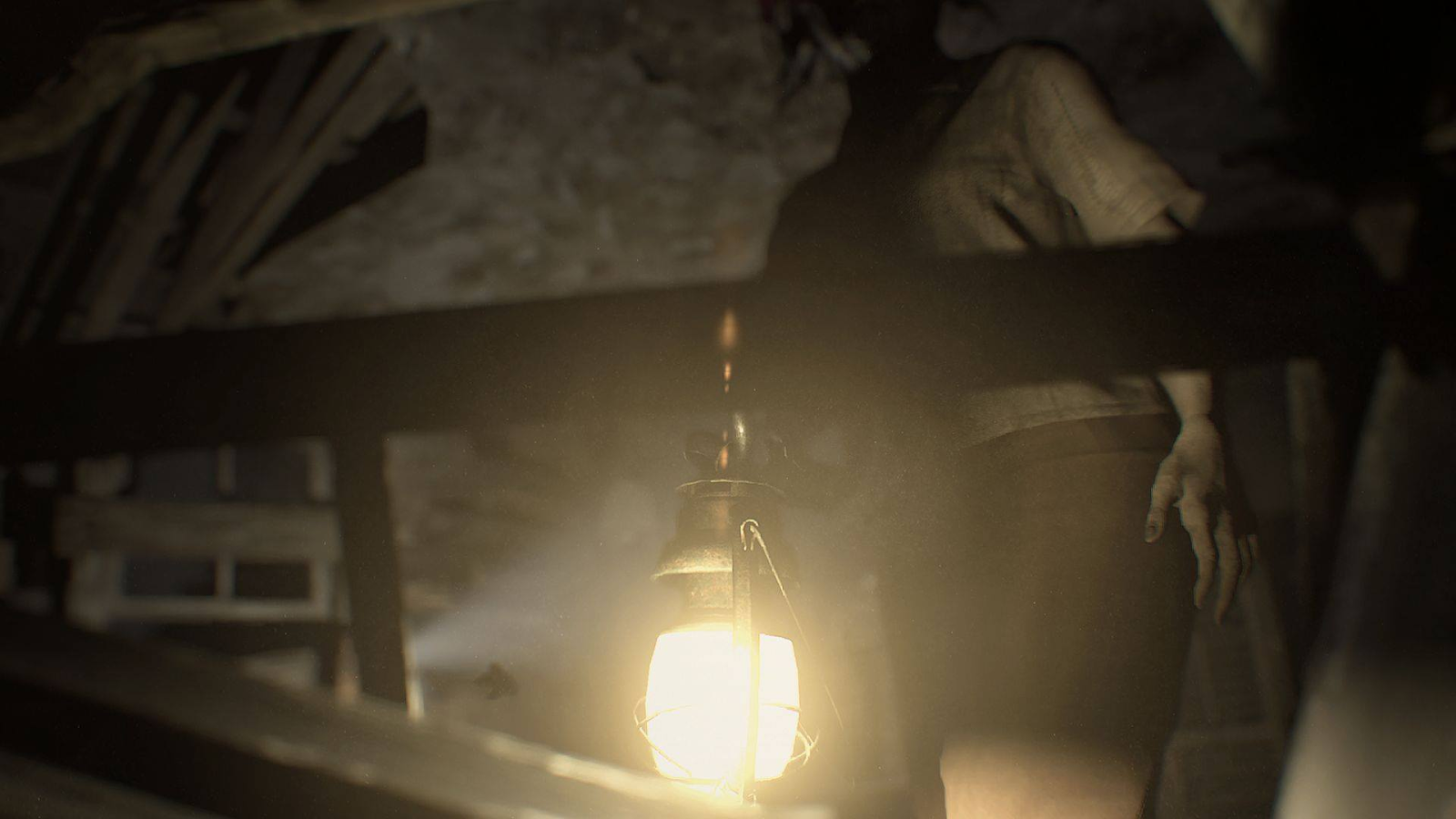 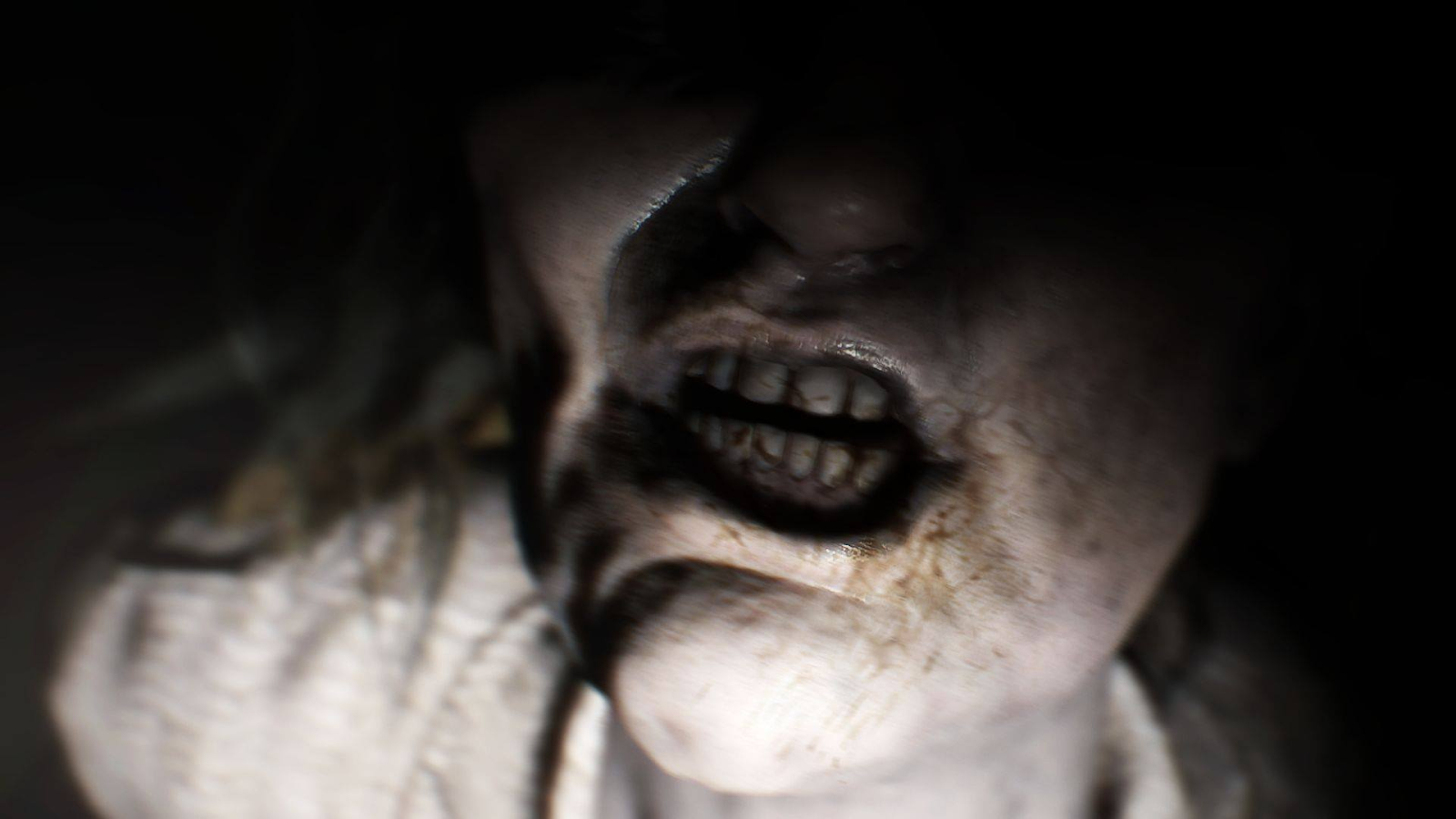 Notice what Capcom said about the fuzzy images: it’s made intentionally like these are parts of found tapes. The gameplay itself won’t look like that. By the way, you’ll be able to check out the game in January 2017 on PC, PlayStation 4 and Xbox One. Don’t forget that Resident Evil 7: Biohazard goes with PS VR support (only for the brave folks). You can also pre-order the game here. 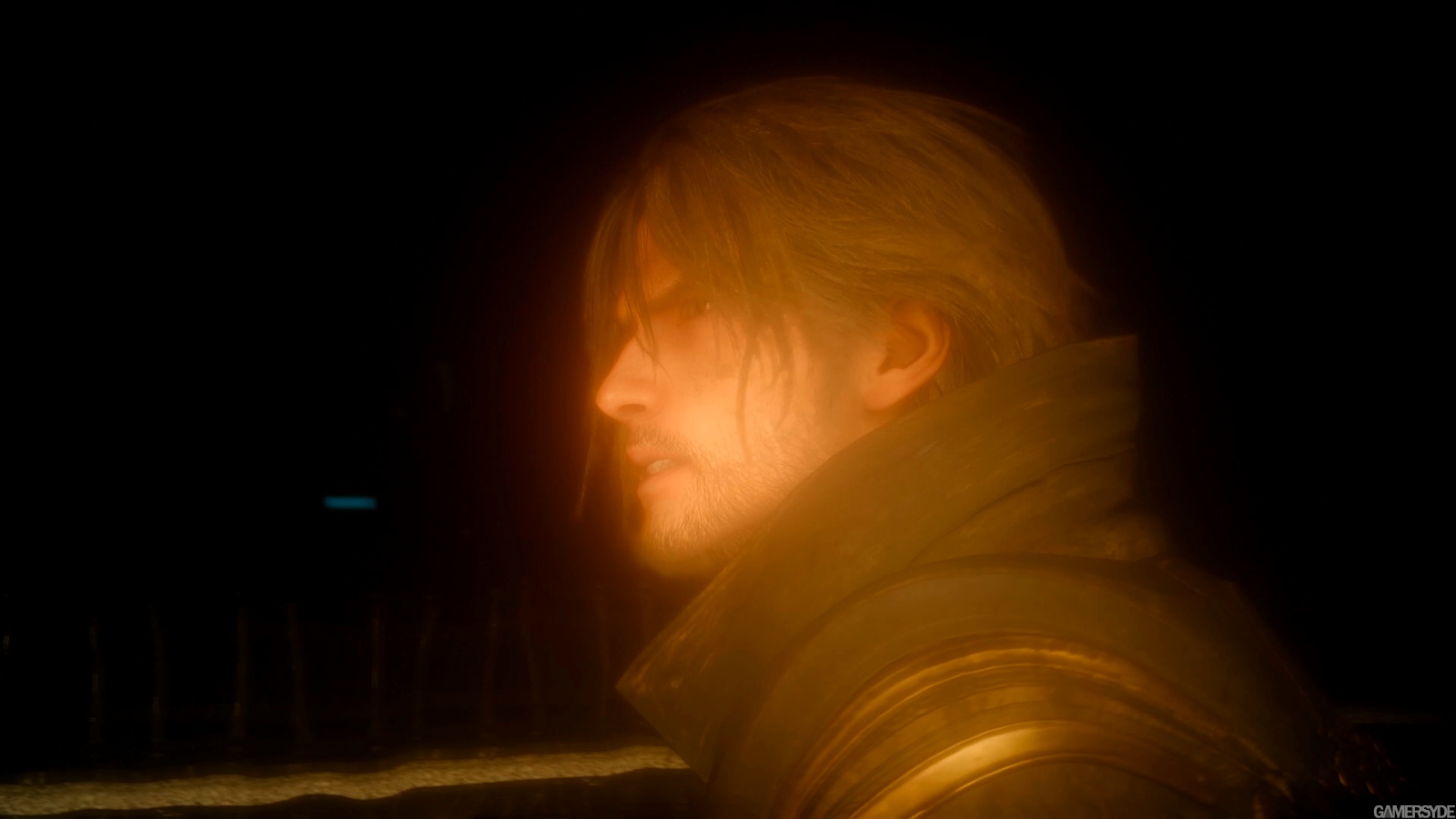 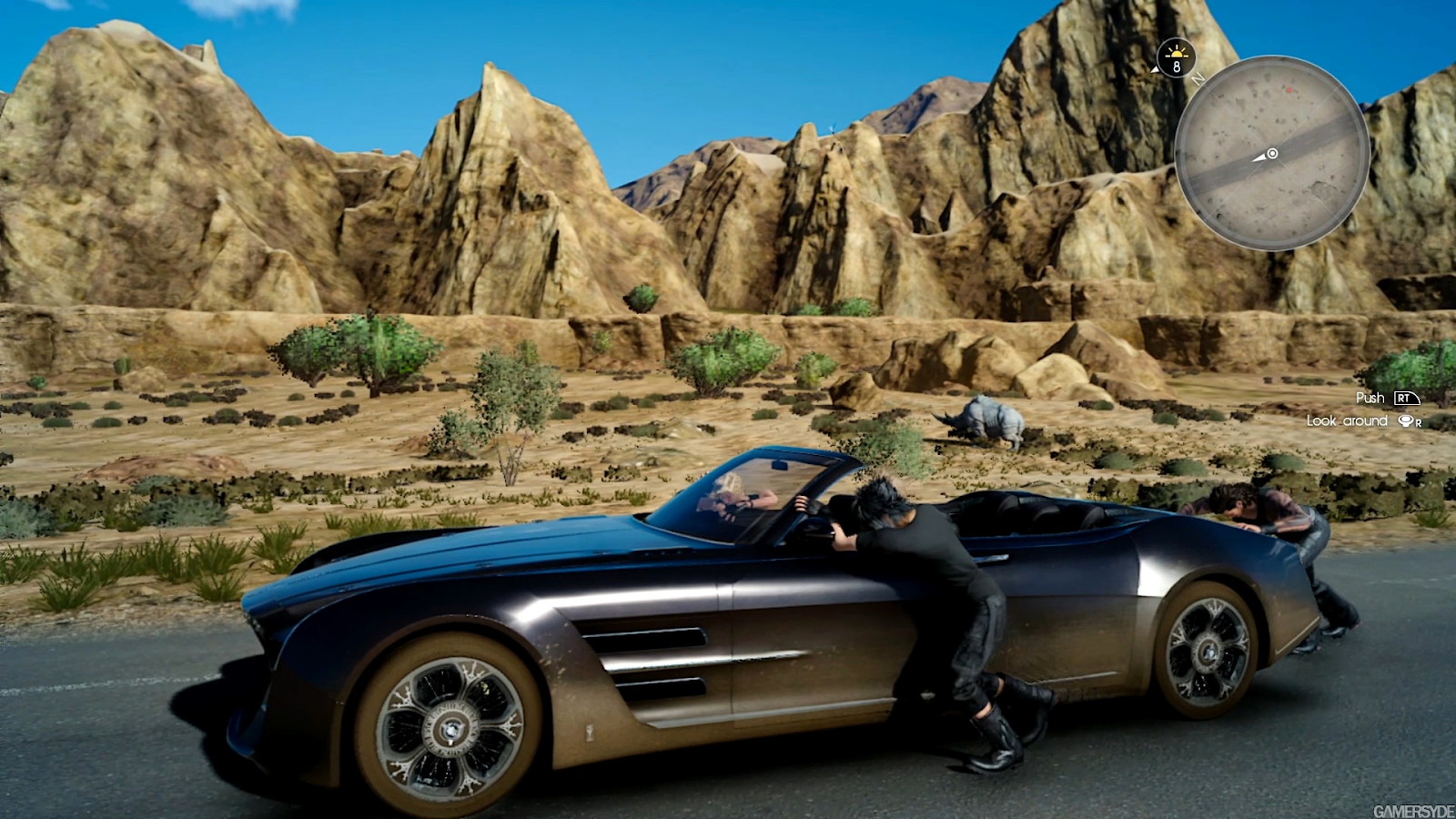 We already know that the release was delayed, you can watch the speech here: Final Fantasy XV - Release Date Changed. So we still have a hope that developers will manage to improve the quality. But anyway, why would they let them leak in such a terrible quality?