Just several hours ago, the new Zombie Army Trilogy collection was announced by the British developer - Rebellion. This project will hit PC, PS4 and Xbox One in March 2015. The pack will include two previously released Sniper Elite story campaigns titled Nazi Zombie Army with the enhanced graphics and the improved effects as well as their sequel.

Let us remind you that the Nazi Zombie Army series shows the players the alternate vision of World War II. The events of these third-person shooters take place in Berlin of 1945, which is occupied by zombie nazists.

Besides the above mentioned instalments, Zombie Army Trilogy collection will contain lots of additional content. Thus, the players will have to pass 15 quite difficult missions. They will be able to complete them both alone and in a team of 2-4 people. Also, the upcoming edition will bring to the series a new super tough Horde mode with 5 various maps.

Moreover, the future Zombie Army Trilogy collection will have:

And for sure, the players will have an ability to use the main feature of the series - X-Ray Kill camera, which demonstrates how you cause the damage to your opponent.

Zombie Army Trilogy collection is already available for pre-order on the project’s official site. If you have both previous games - Nazi Zombie Army 1 and 2, - then you can get an up to 60% discount for buying this bundle.

And in conclusion, we offer you to look at the forthcoming game’s screenshots and appraise its first trailer: 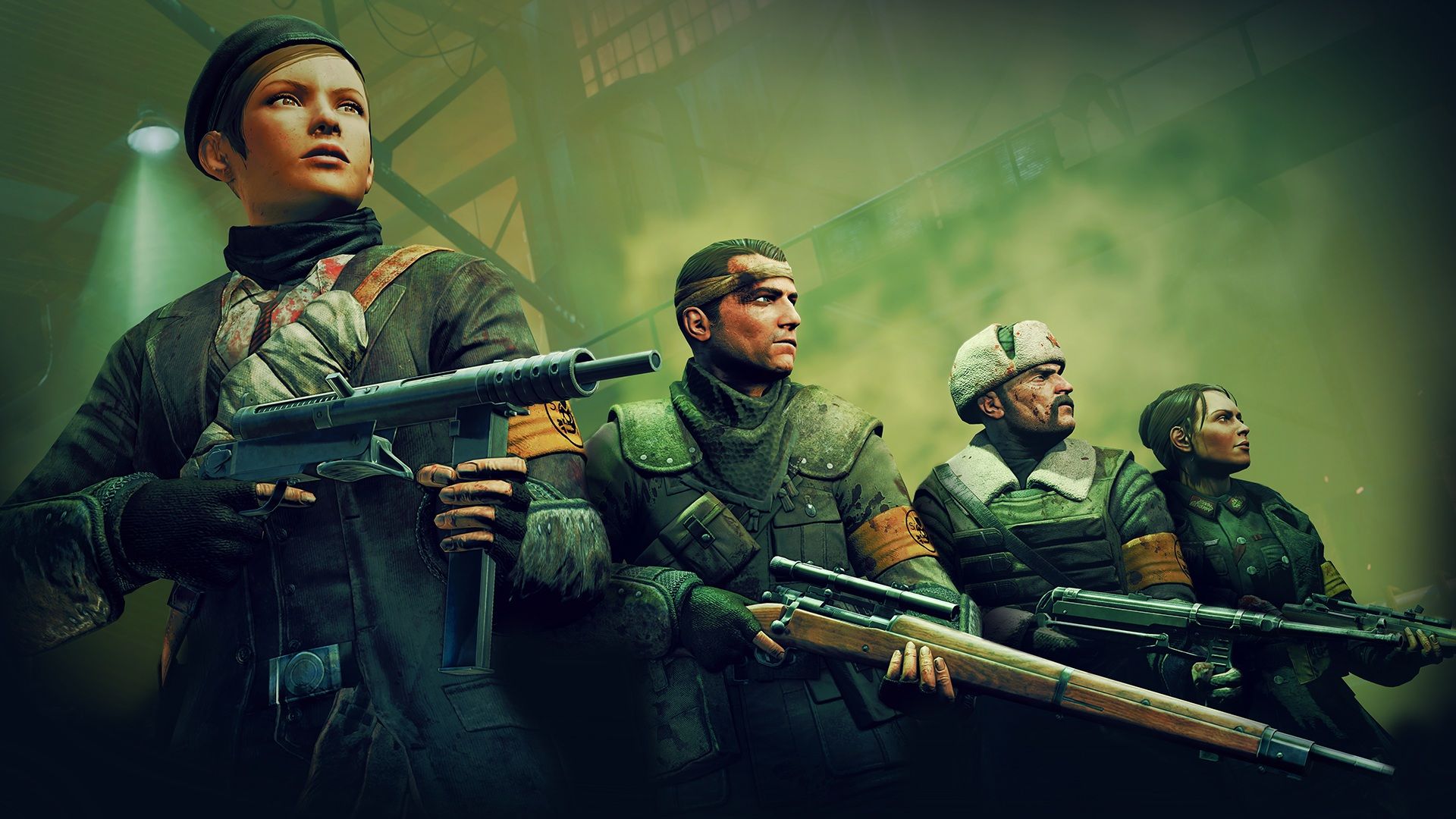 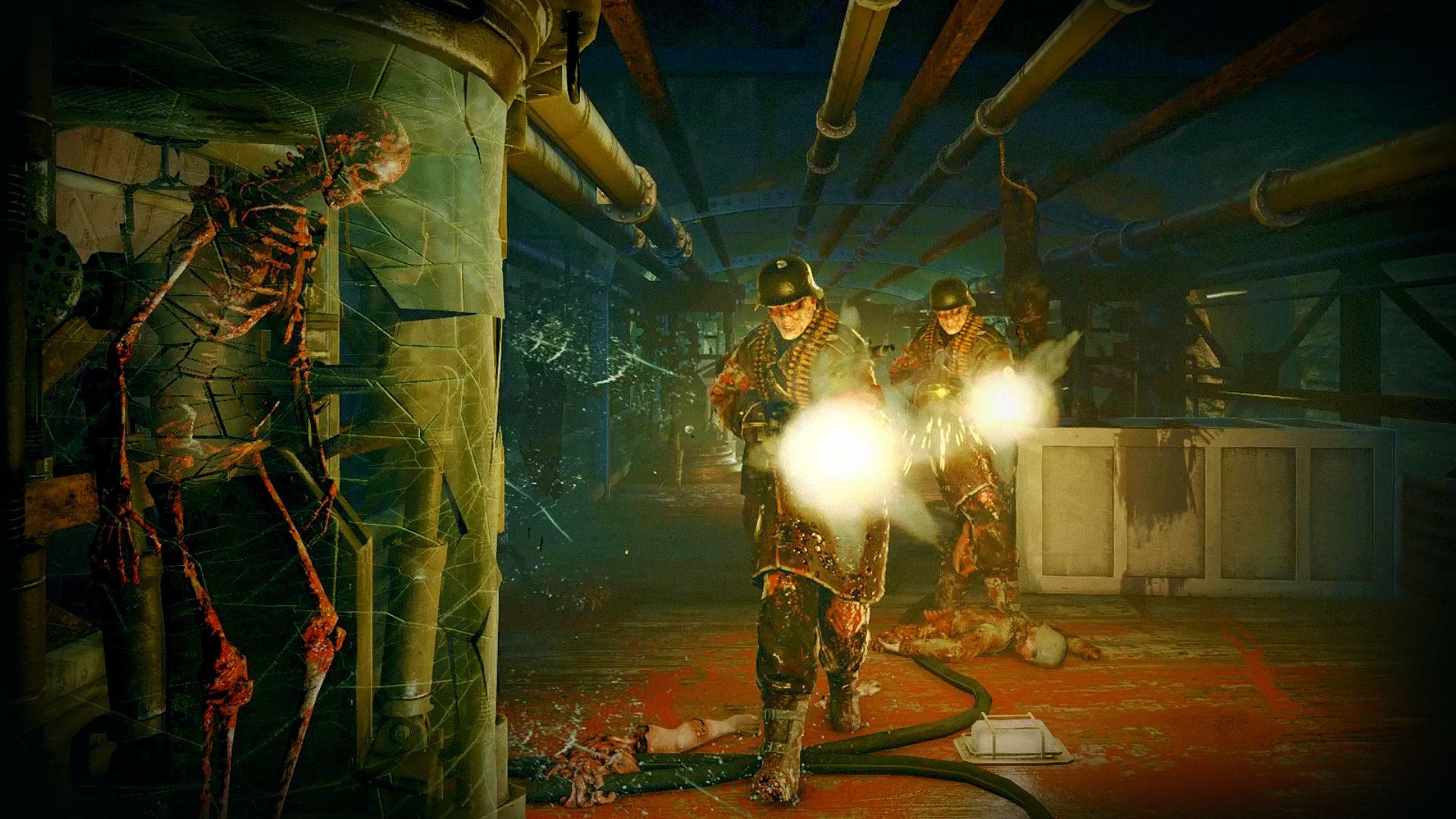 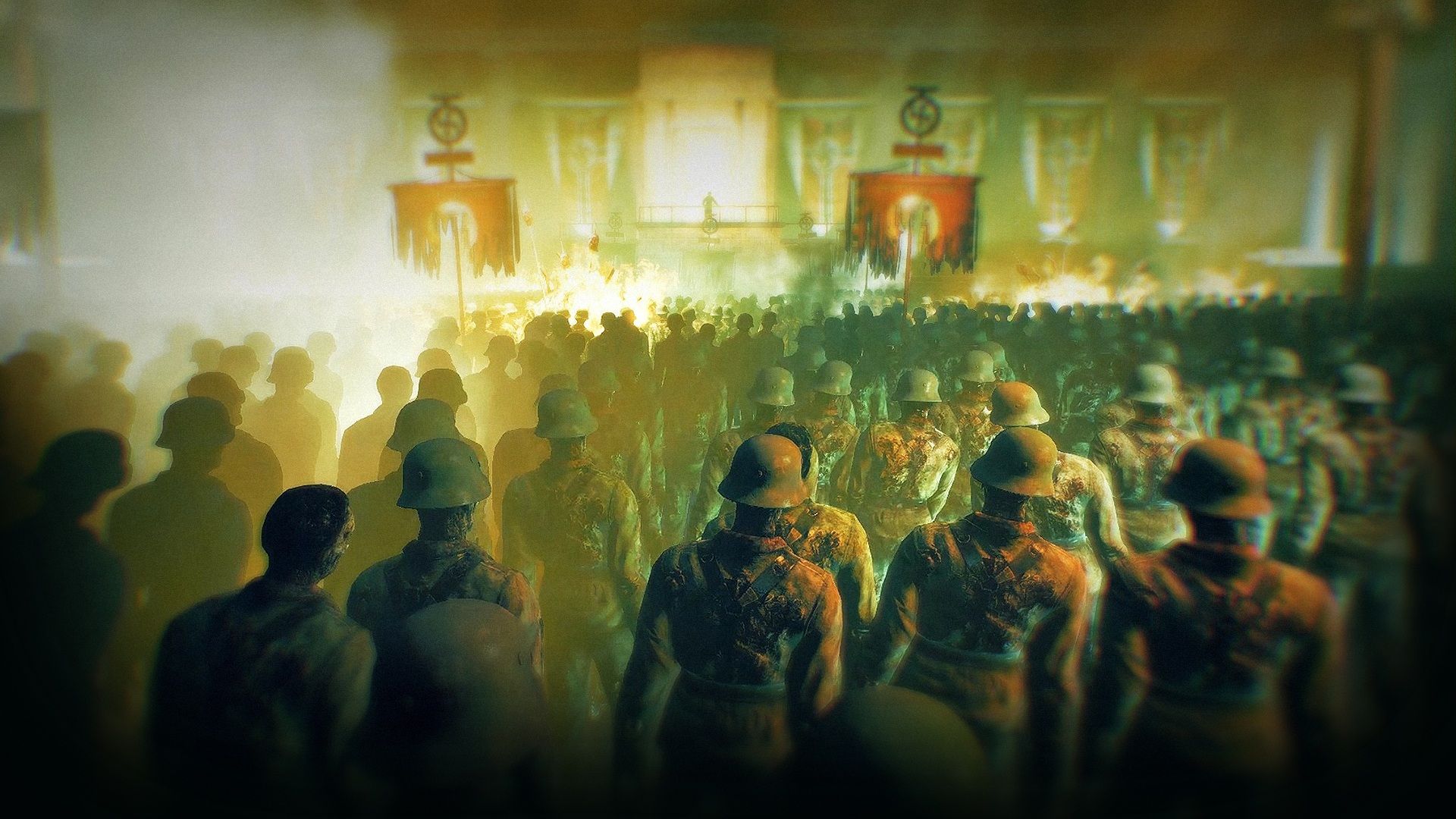 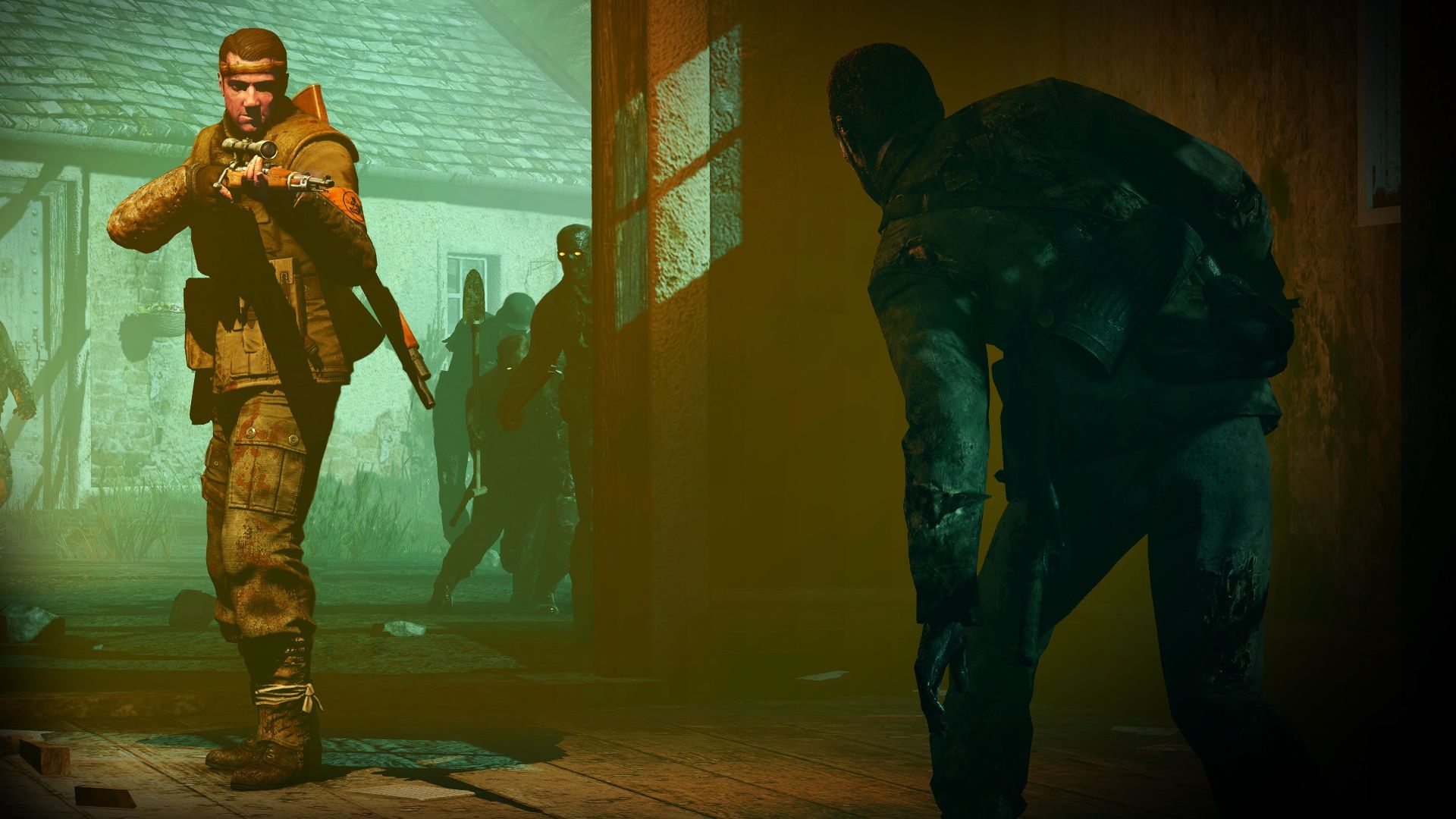 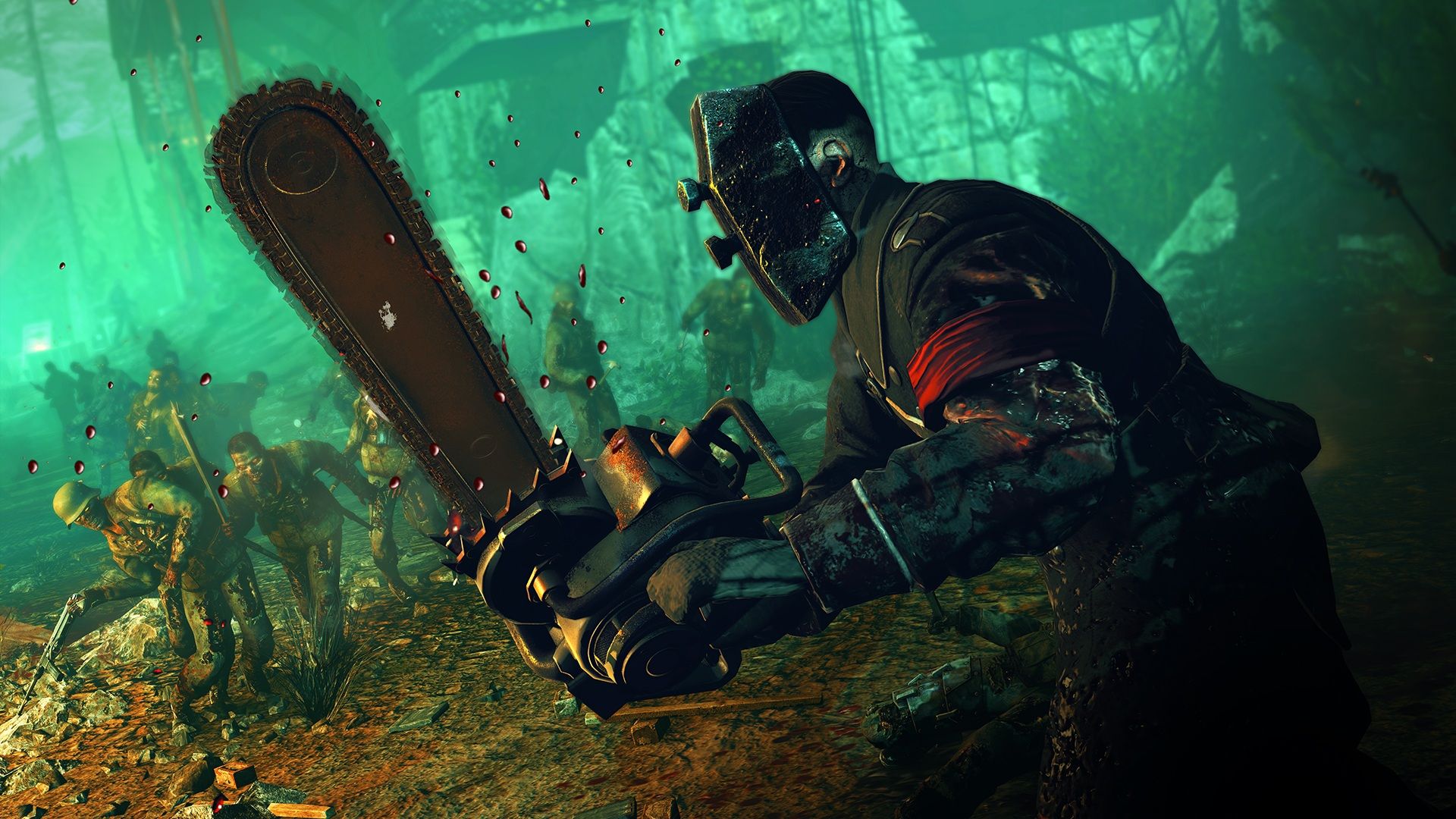 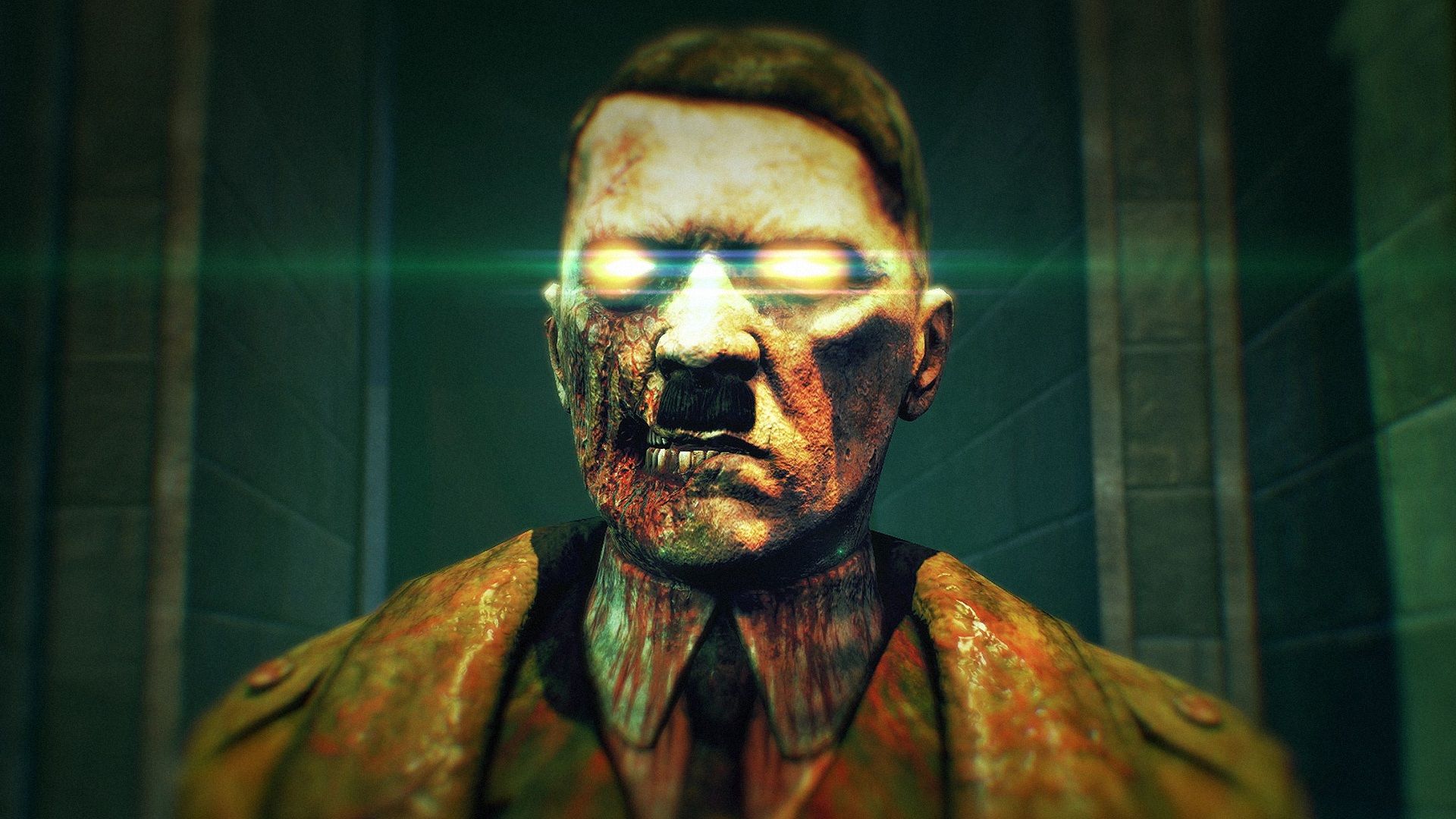 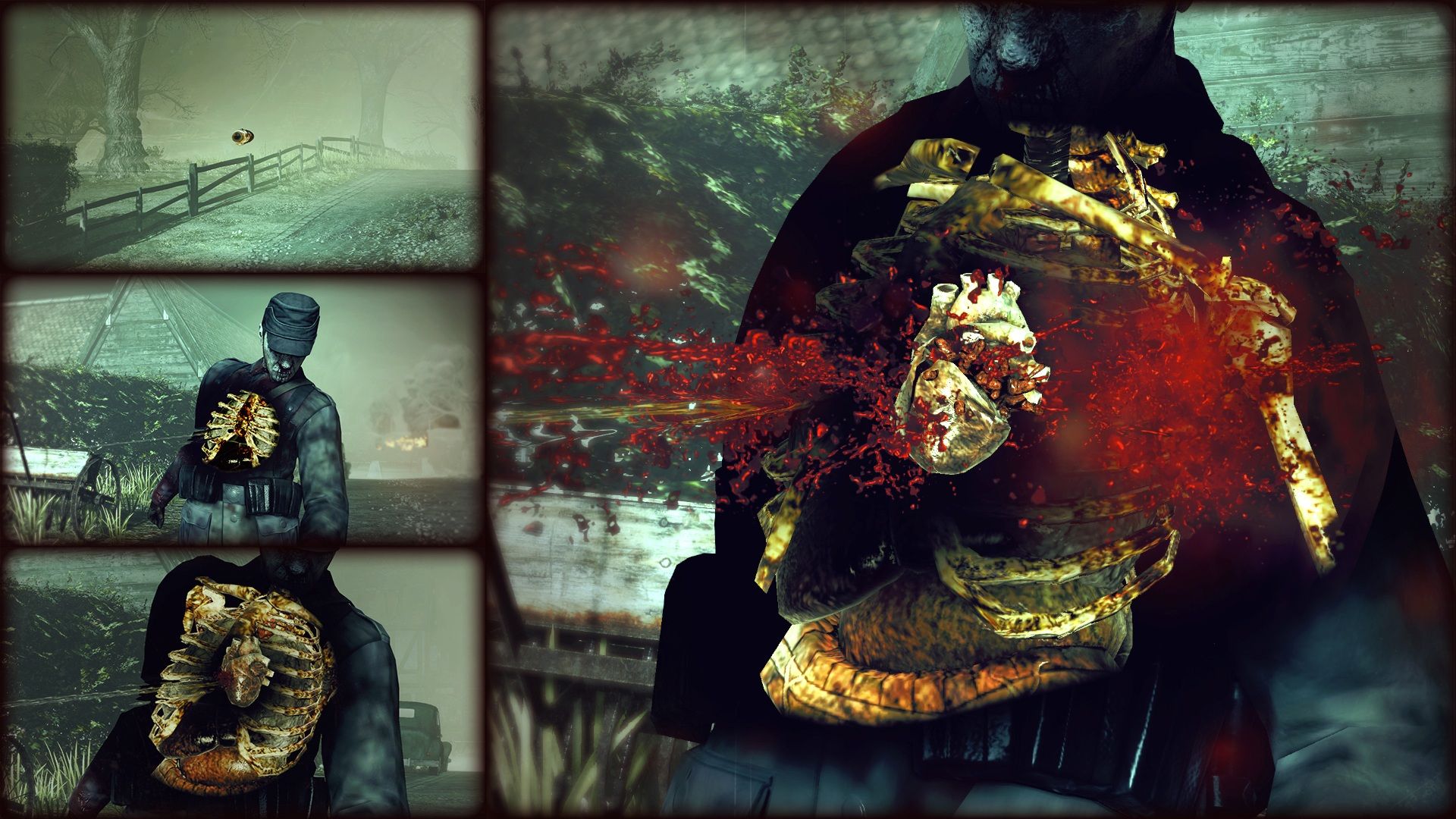 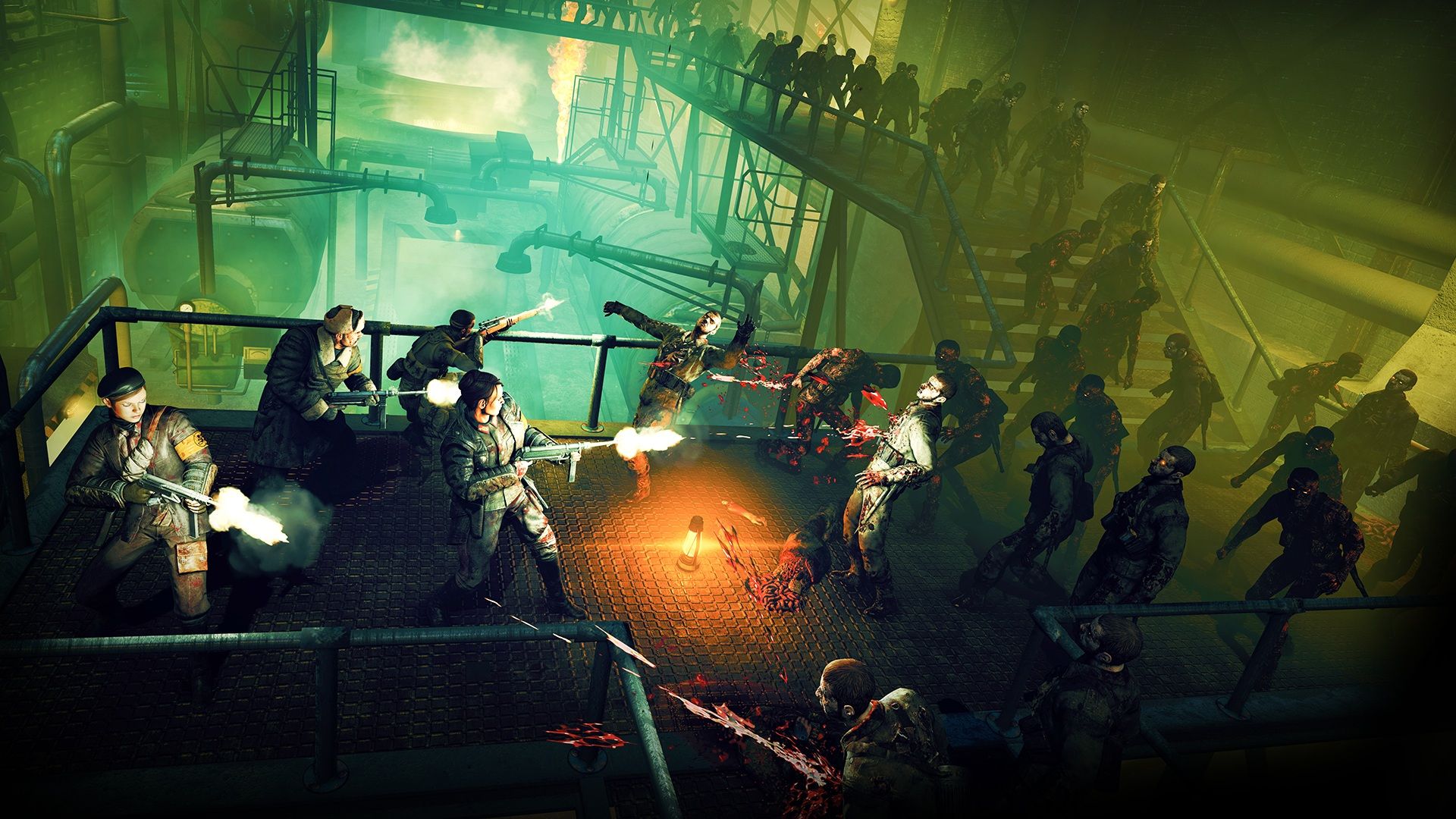 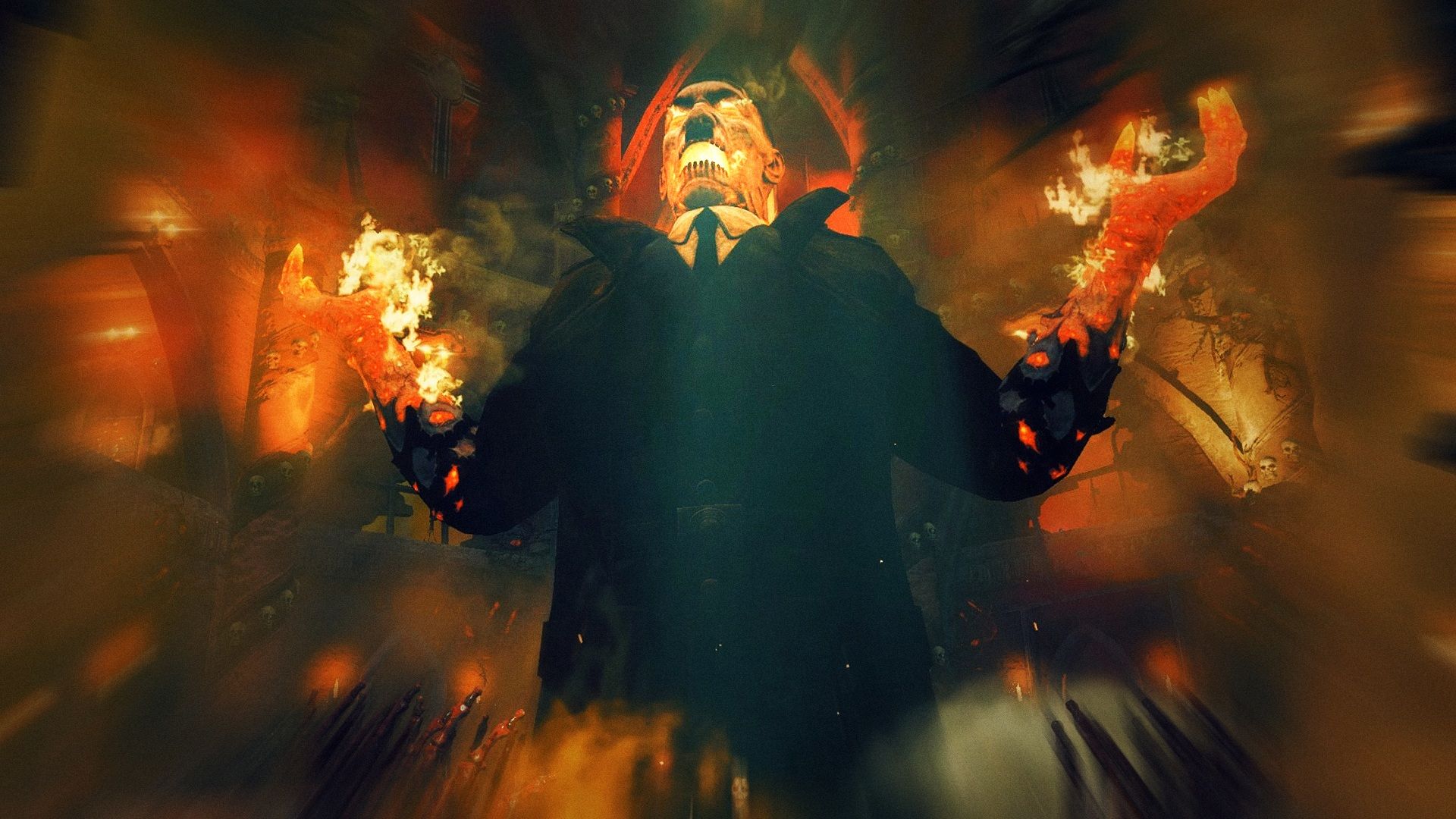