It’s been a little more than a year since the Outlast survival horror hit PC. Let us remind you that the debut release of this project took place on September 4th, 2013. And the versions for PS4 and Xbox One were launched in 2014. During such a period, the game has managed to get one DLC titled Whistleblower and receive lots of positive feedbacks from the players and critics. And recently, the interesting information concerning the project’s sequel, has appeared online.

According to the Red Barrels studio’s co-founder - Philippe Morin, - the Outlast 2 game is being in development for the current moment. He has revealed this news in the interview to the Bloody Disgusting portal: “After shipping the Xbox One version of Outlast, we took some time to analyze our situation and we quickly realized we had at least another horror game in us. So, yes, we are working on Outlast 2”.

Morin has also added that the Outlast 2 game will show some totally different characters. It will take place in the other setting, but still in the original project’s universe. “We might go back to Mount Massive Asylum one day, but for now we have new ideas and themes we’d like to explore and we think we’re cooking up something special”, - Philippe has said.Any other details about the future sequel’s plot haven’t been revealed. The information concerning the terms of release or the platforms, on which the Outlast 2 game will be launched, is being kept in a secret too.

Are you interested in the Outlast 2 game? Have you played the first one? 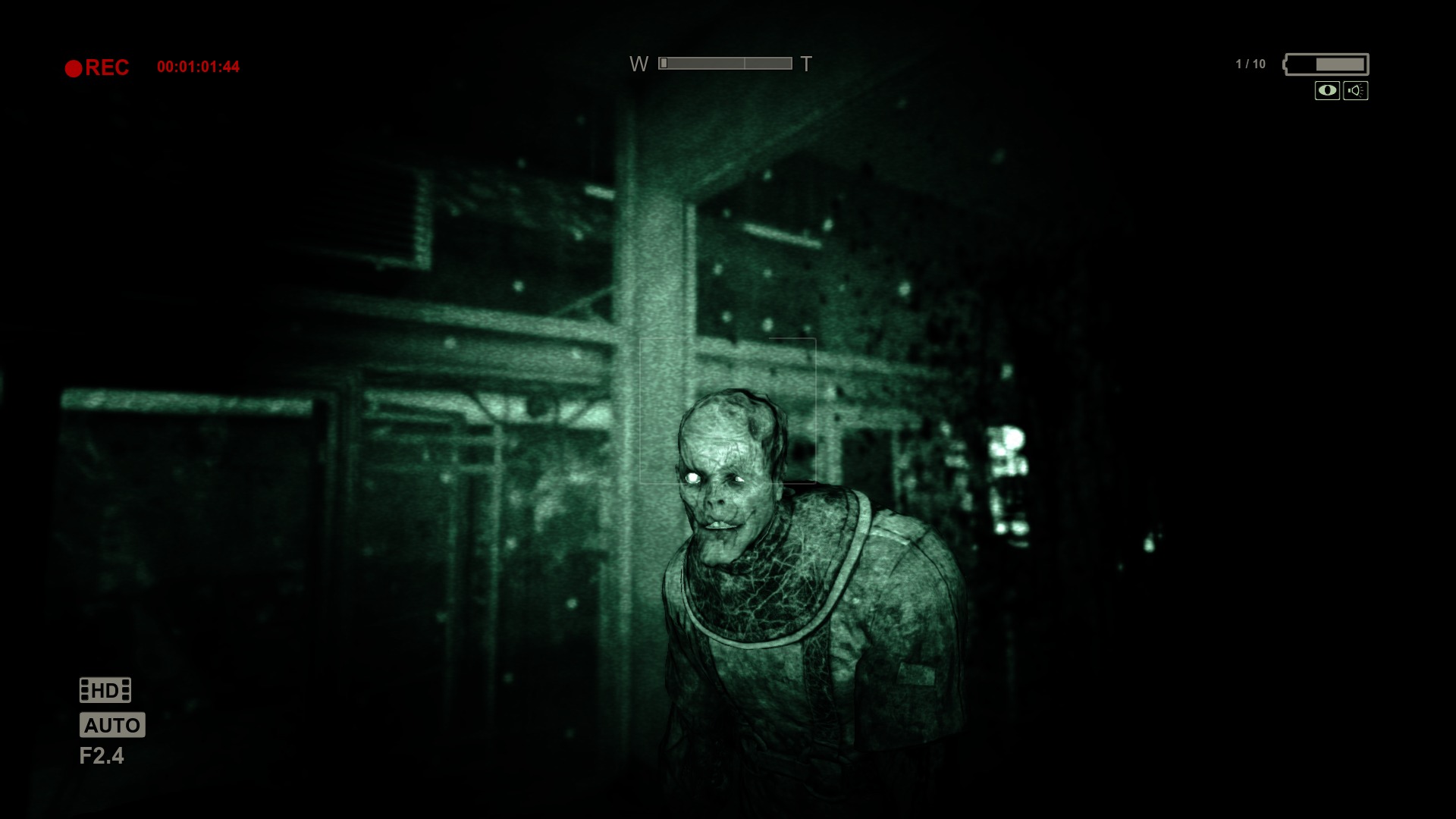