Norman Reedus has answered the questions about Silent Hills game

The popular actor - Norman Reedus, - who’s famous for the role of Daryl Dixon in The Walking Dead TV series, has told a little bit of interesting information about the upcoming survival horror - the Silent Hills game, - which is being created by Hideo Kojima and Guillermo Del Toro. Let us remind you that this project was announced in August 2014 during the gamescom event. Then, the developers intrigued the players with a mystical interactive demo, which was available to try for everyone. By the way, the actor will play one of the main characters in the future game.

So, while answering the questions of the fans in the Ask Me Anything service on Reddit, Reedus has stated the following:

Well, it seems like “the heavy stuff” will become the most terrifying, and it will make the players quake with fear, as the developers promised earlier. Unfortunately, Reedus hasn’t answered any other questions related to the upcoming survival horror, although there have been lots of them. It’s worth saying that the fans of the series put the great hopes on the new game and believe that it will rejoice them with a truly horrifying action. 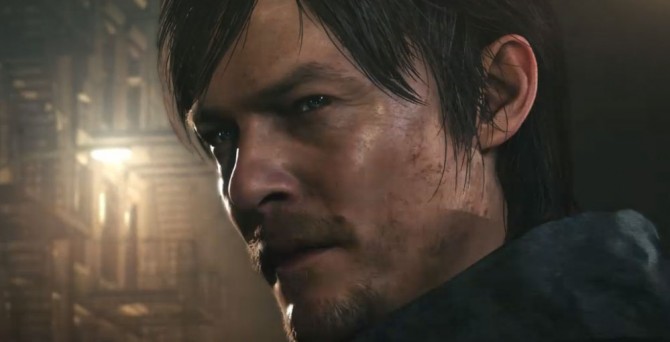 Also, it has been revealed that the Silent Hills release date was postponed till 2016. The developers are aiming to launch this project by Halloween, that’s why they’ve got almost two more years in order to work hard on the instalment. As you remember, before the Silent Hills release date was planned for 2015, however, the discussion of the conception and the development of the high quality game requires much more time, according to the creators.

Are you waiting for the Silent Hills game? Are you a fan of the series?