The developers of the popular city-building and economical strategy video game - Tropico 5 - have prepared for its fans another expansion titled Espionage. The release of the add-on is planned for May 28th. This day, the latest Tropico 5 DLC will be launched on such platforms as PC, Мас and SteamOS.

2) various gameplay elements, among which there are:

The owners of PS4 and Xbox 360 will be able to try the future Tropico 5 DLC sometime later. The exact release date of the Espionage expansion on these platforms hasn’t been specified yet. 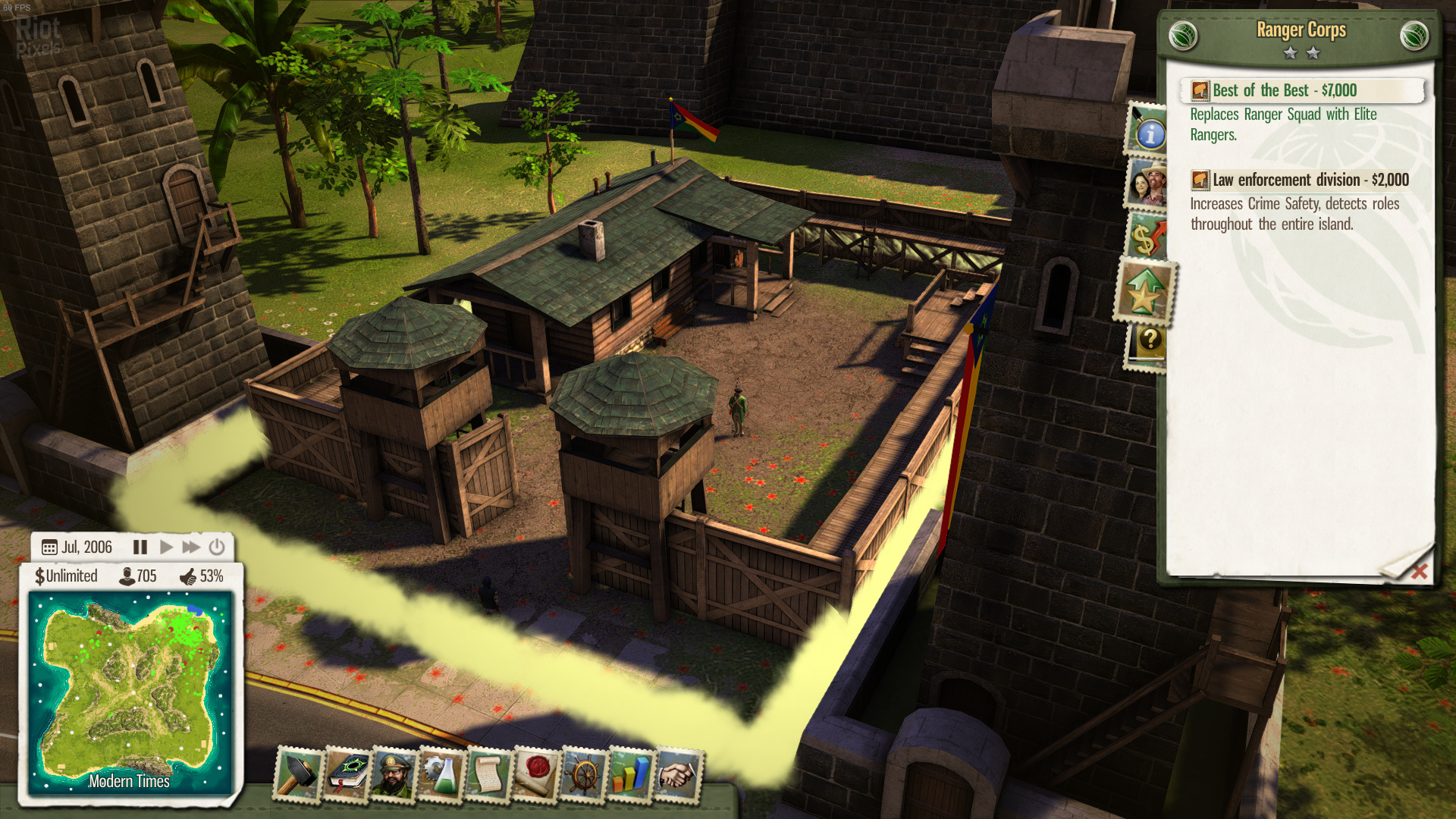 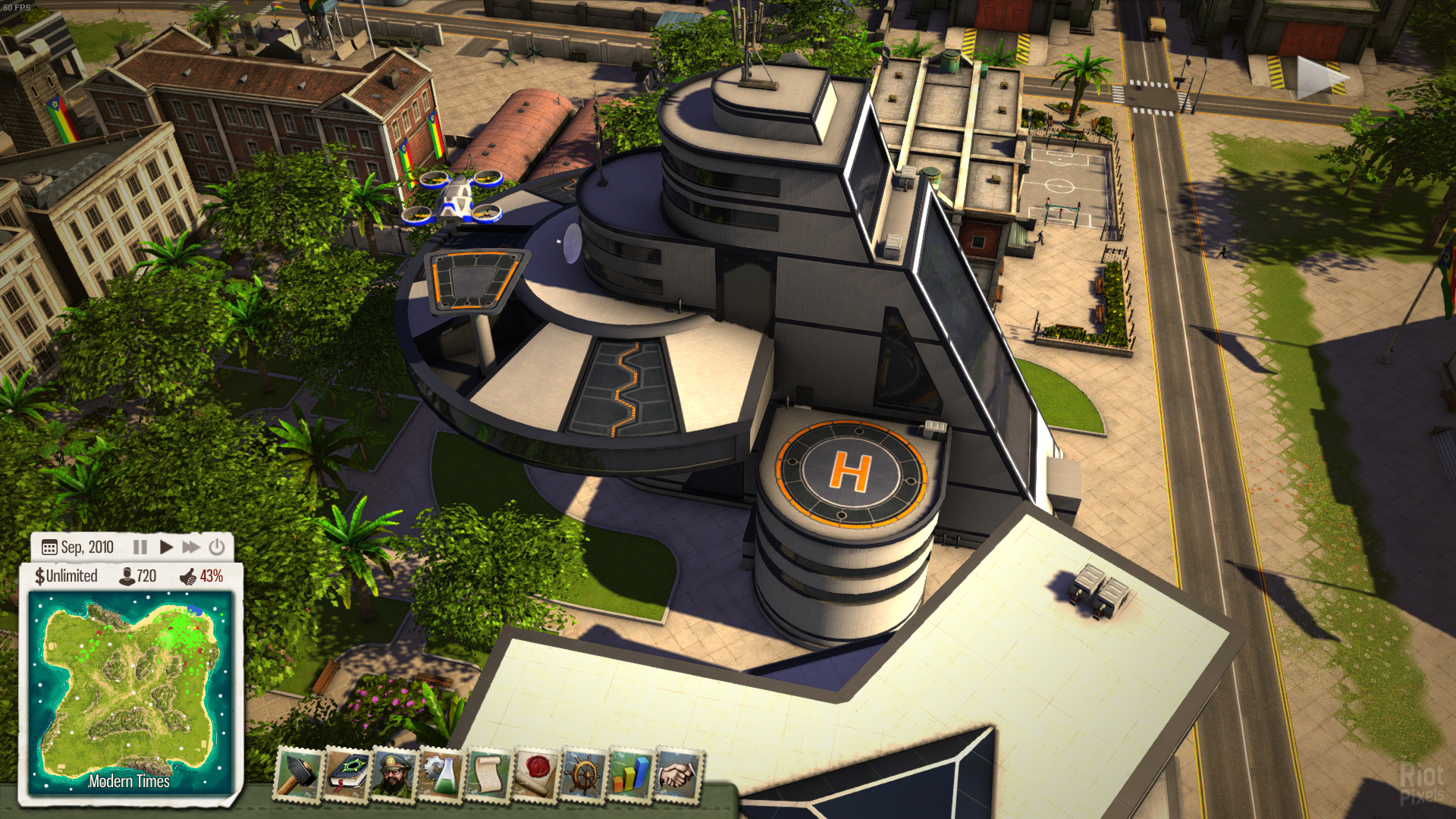 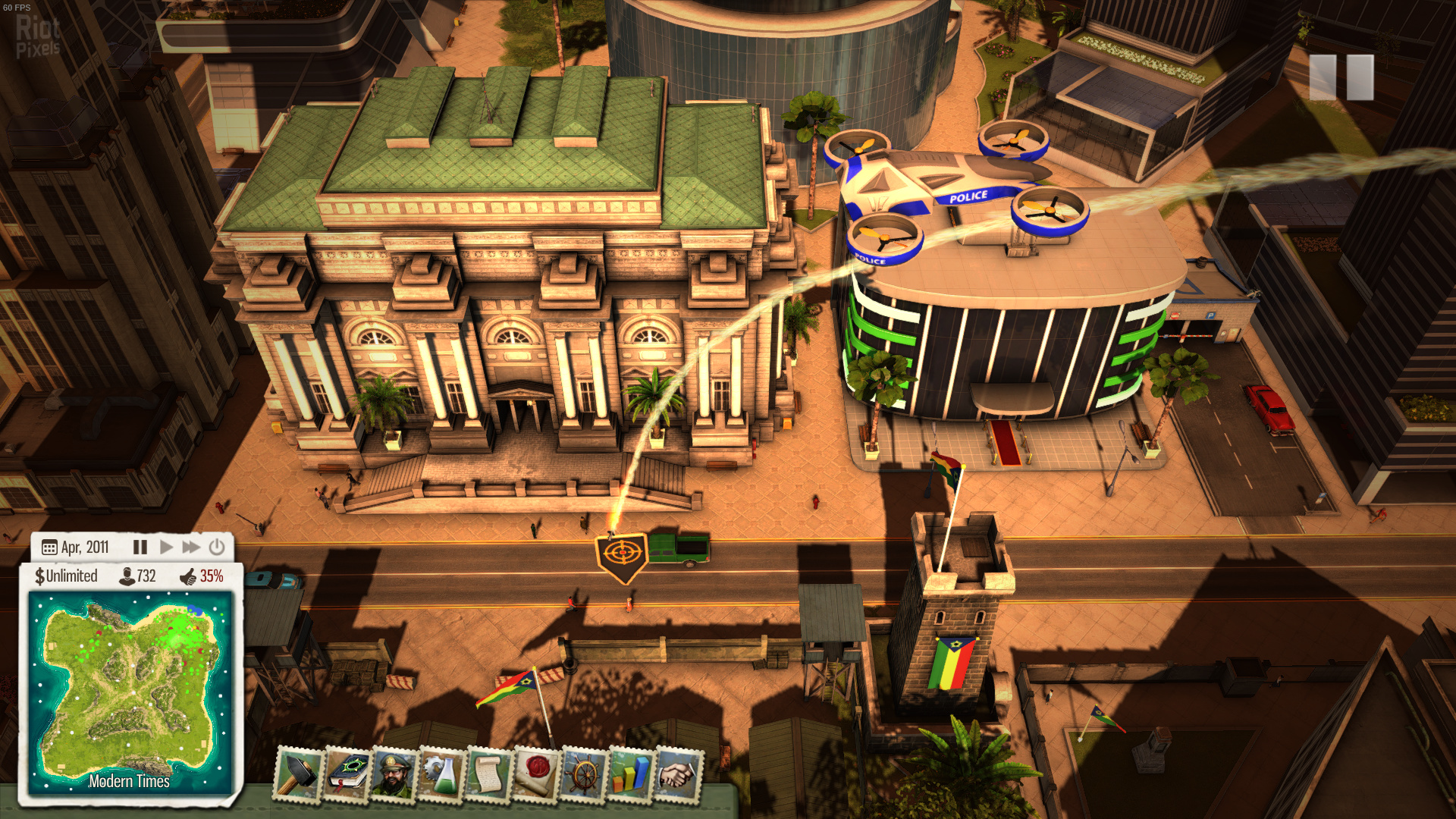 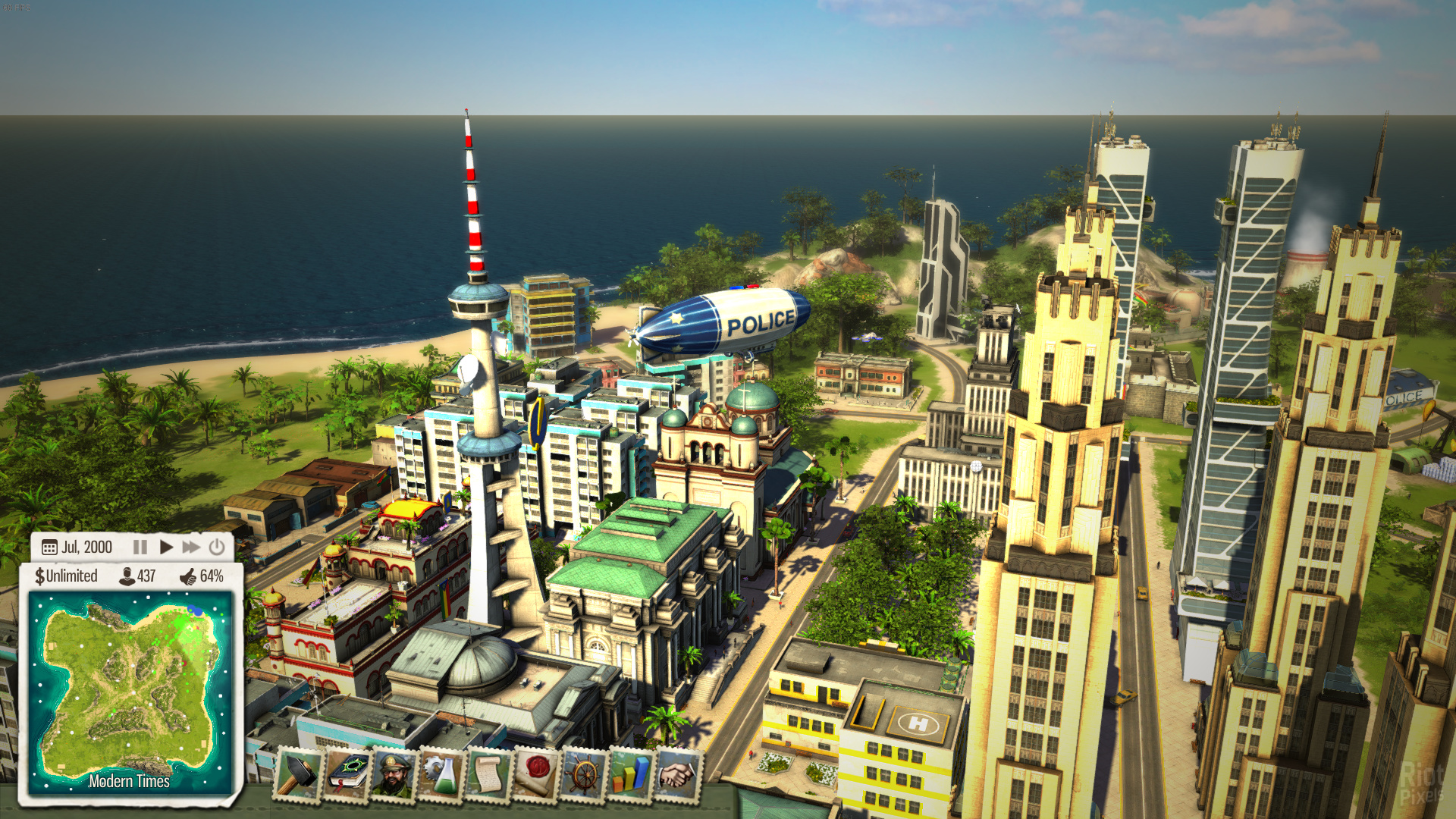 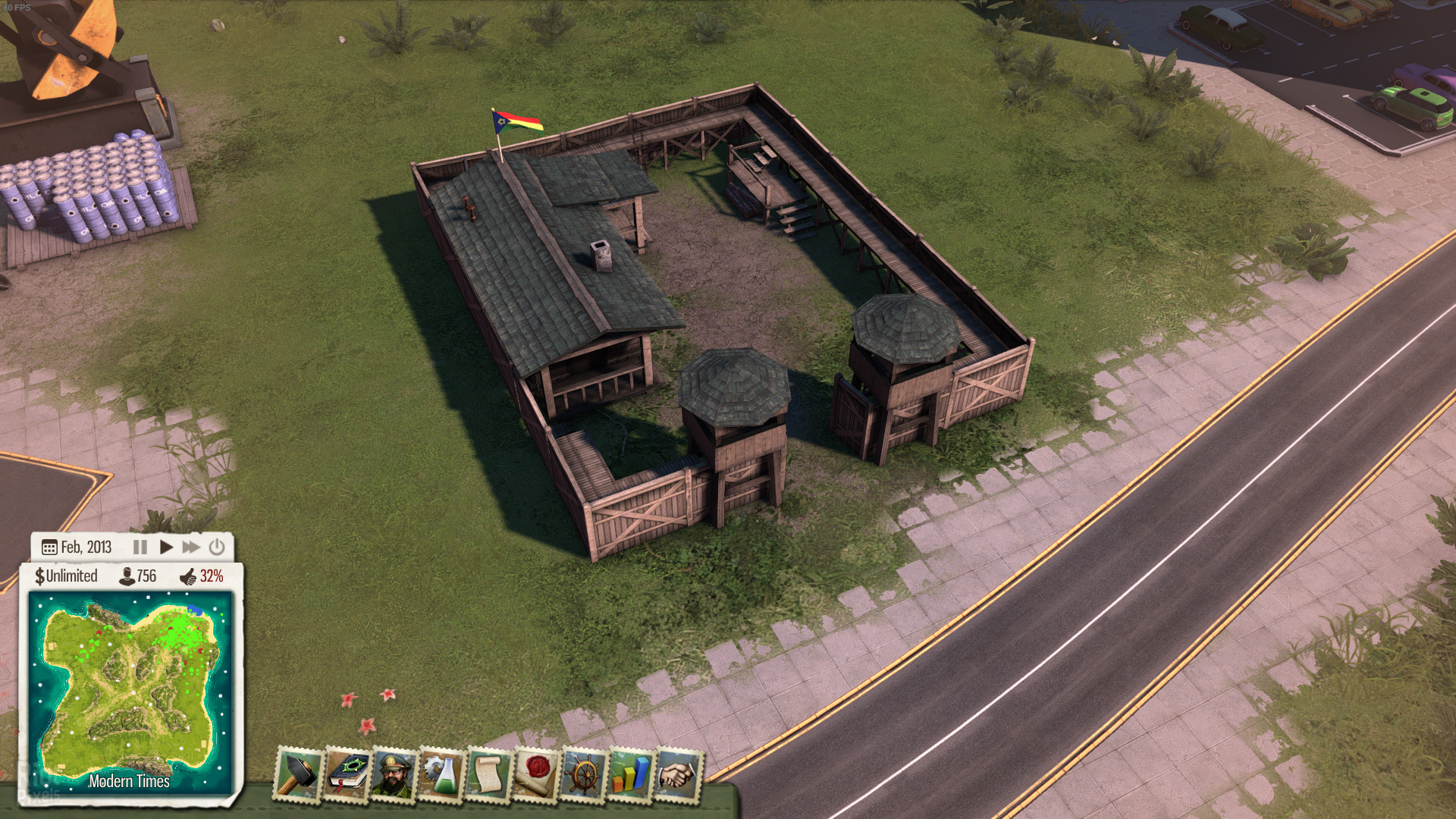