Wargaming company - the creator of World of Tanks - has reported about its work on a reboot of the iconic turn-based strategy series titled Master of Orion. The original instalment in this franchise was launched by Microprose a long time ago - in 1993.

According to the official information known for the current moment, first of all, the new Master of Orion game will differ from its famous predecessors by improved graphics and visual effects, totally upgraded UI and very convenient tutorials and hints. Besides, the future project will have a very intriguing plot, the details of which are kept in a secret so far. It’s only revealed that as in previous games the players will have to control the colonies and its inhabitants as well as assign their efforts to manage the resources, researches, military and diplomacy spheres, etc.

Also, it’s reported that the new Master of Orion game will include 12 races, each of which will have the unique technologies and the original design of the space ships. The characters of the upcoming strategy project will be fully voiced by the famous actors.

The future Master of Orion game is being developed by Wargaming along with NGD Studios from Argentina. The CEO of the last one - Andrés Chilkowski - has stated the following: “While we’ve made many improvements overall to the game, we’re confident that its classic and addictive gameplay will appeal to gamers no matter if they played the game years ago or are now just experiencing it for the very first time”.

Also, the forthcoming Master of Orion game has got the debut trailer and the first screenshots: 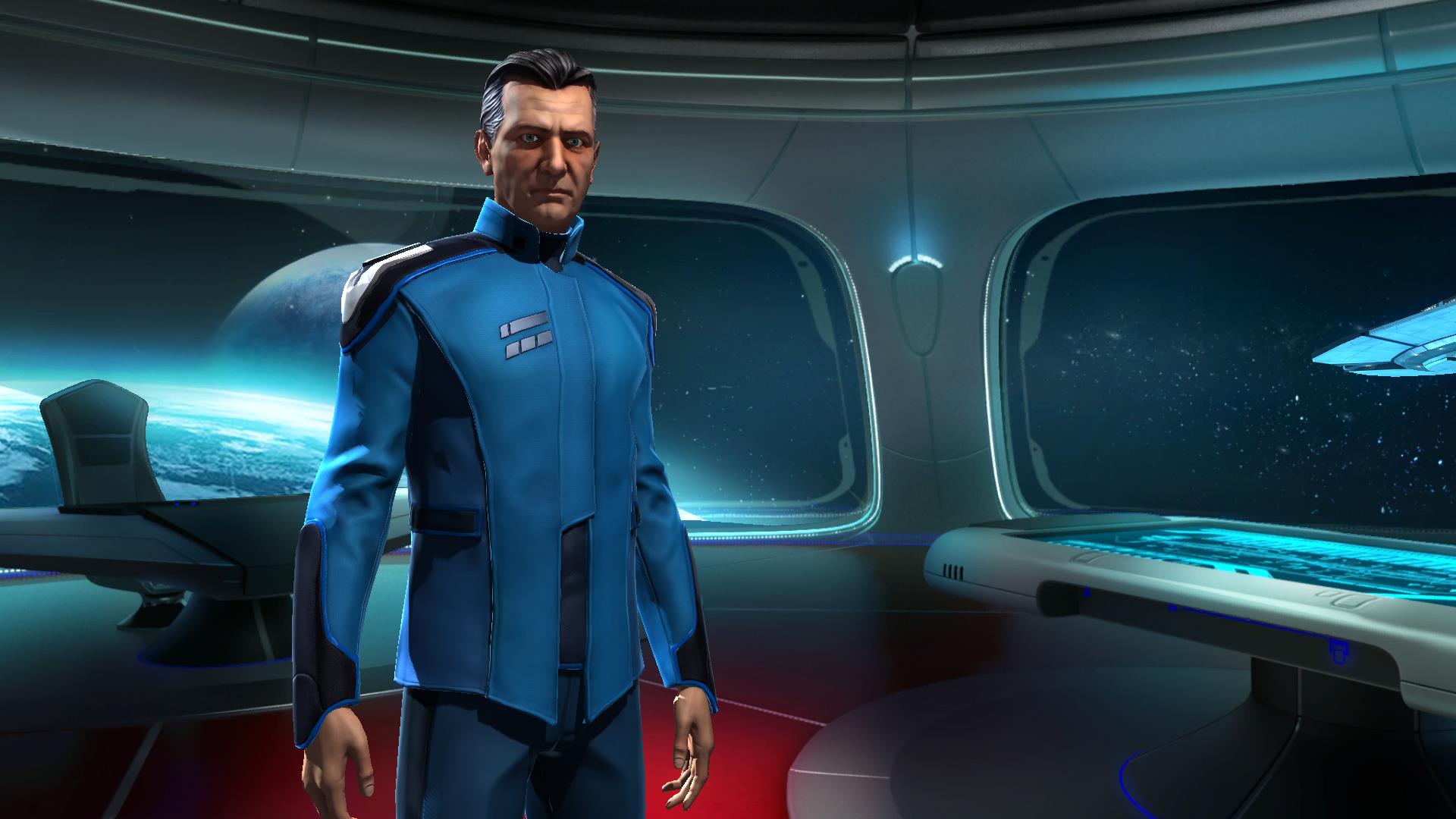 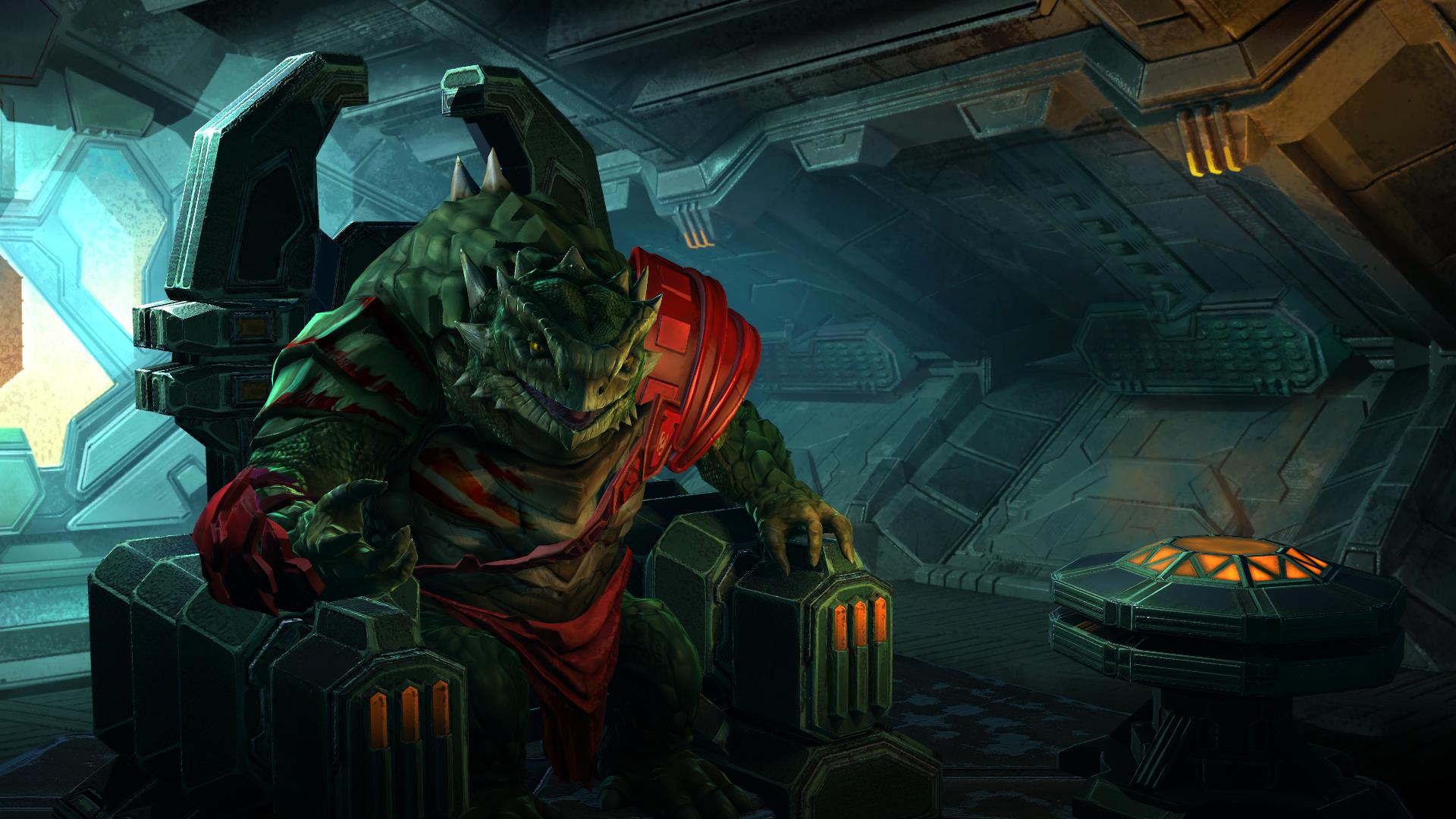 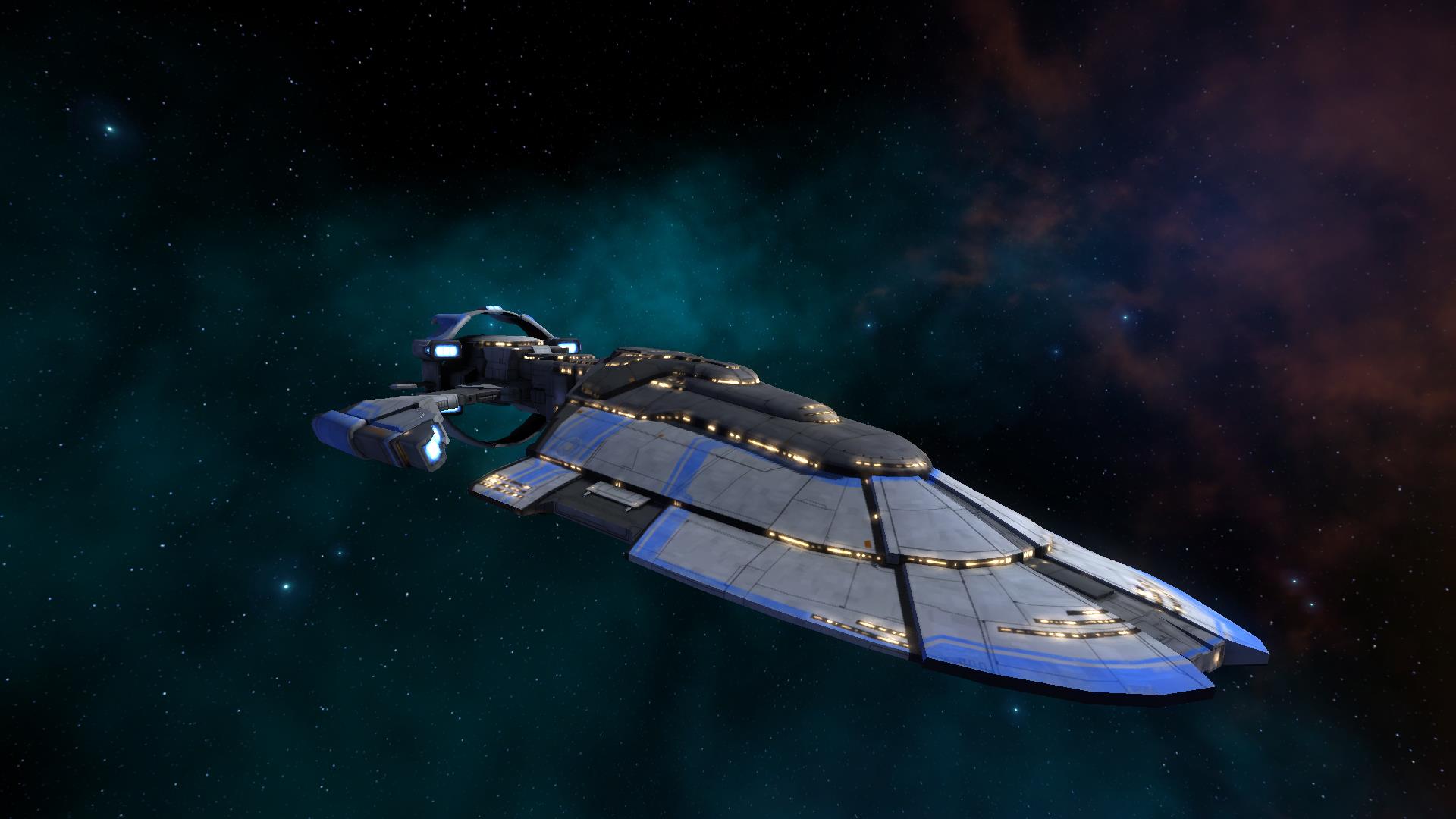 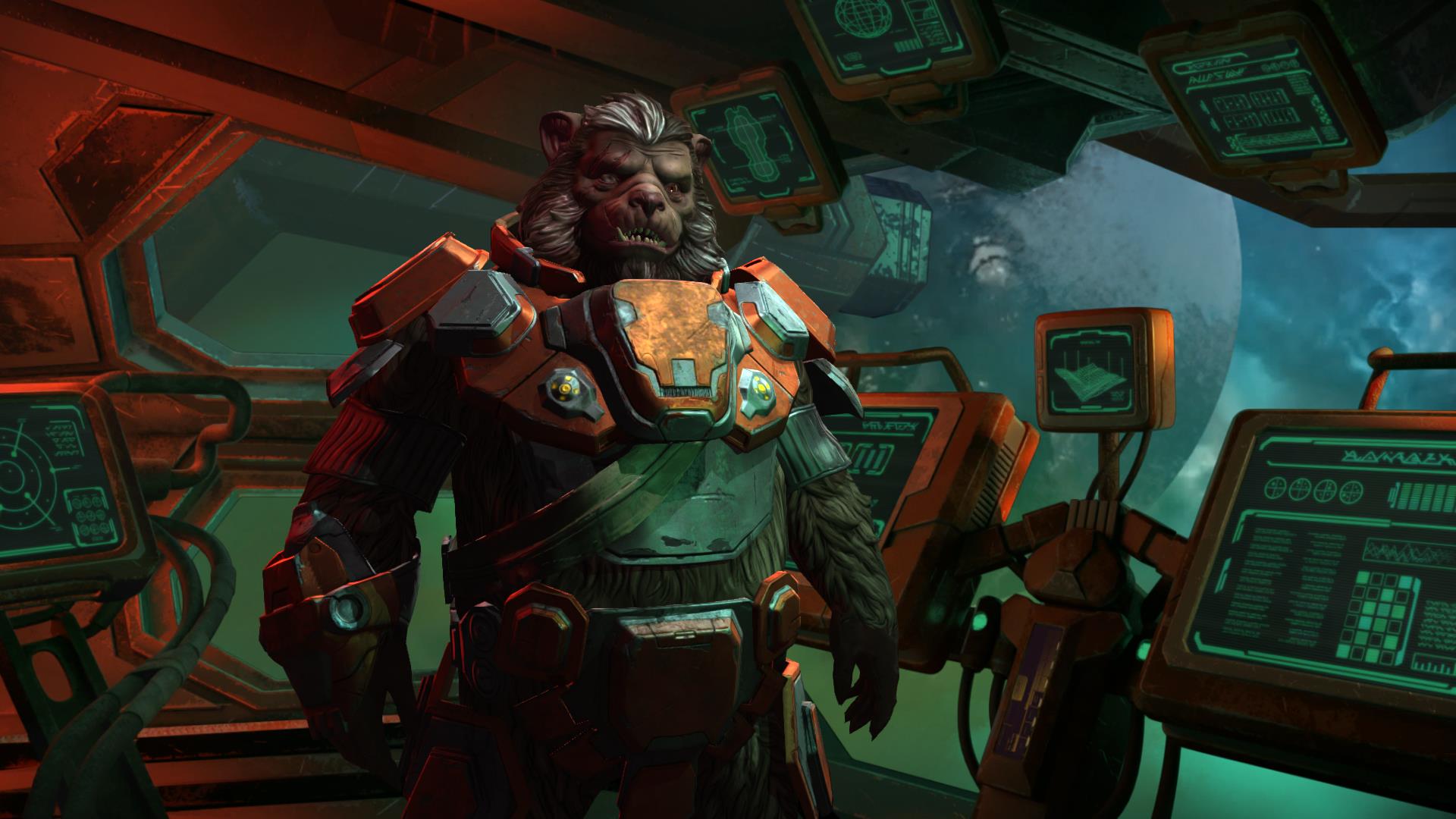