Yesterday was a tough day for some actors and crew members working on television shows. We hope it won’t be a problem for them to find a new job that will be as pleasant as the previous one. Now let’s focus on a fresh sum-up among all the cancelled shows. 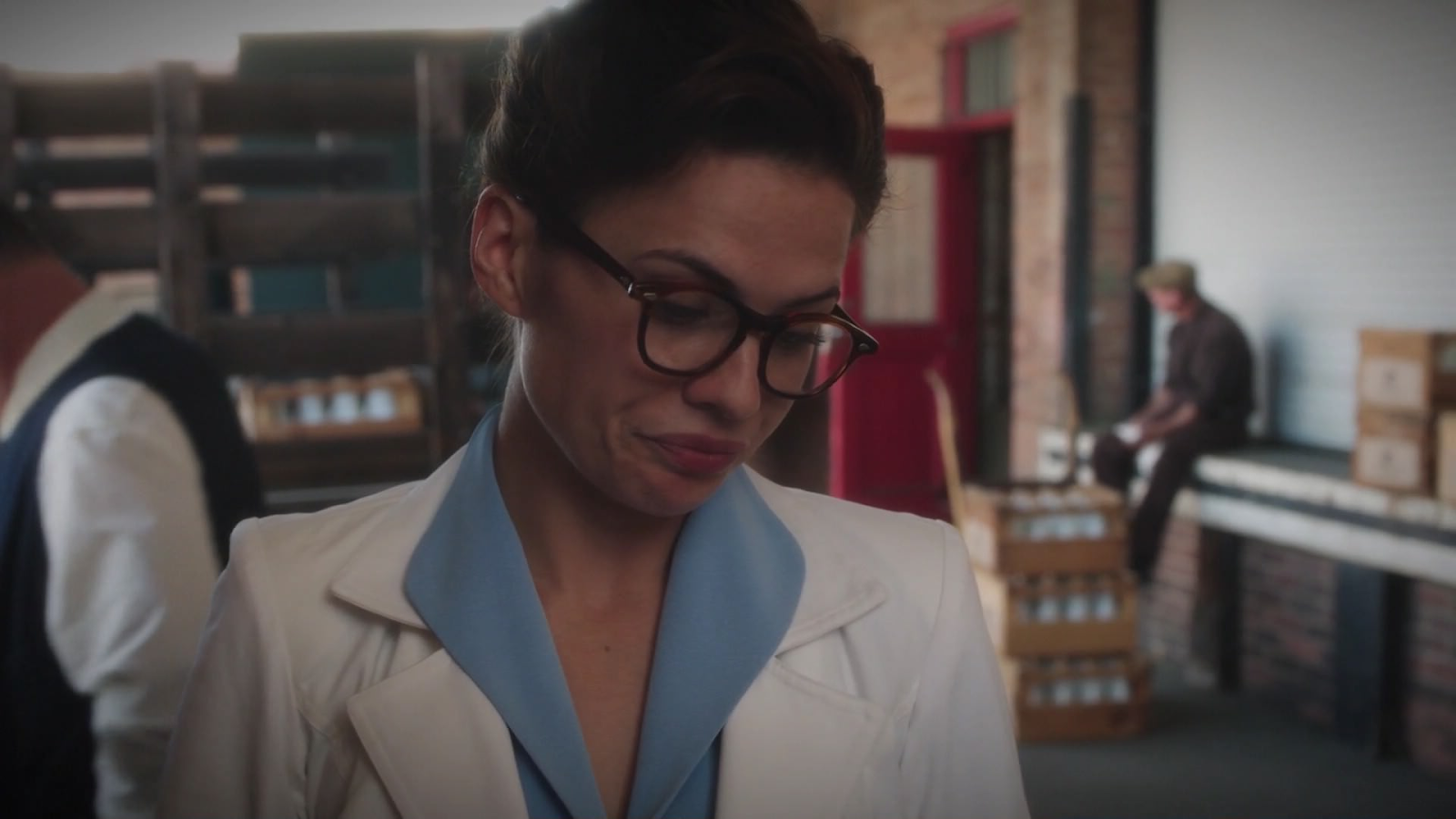 We truly hope that Agent Carter fans will be as strong as the main character of this awesome show because the third season won’t happen. Marvel’s Most Wanted also leaves the scene, so will Adrianne Palicki and Nick Blood now come back to S.H.I.E.L.D.? Meanwhile, Agents of S.H.I.E.L.D. will get a fourth season. 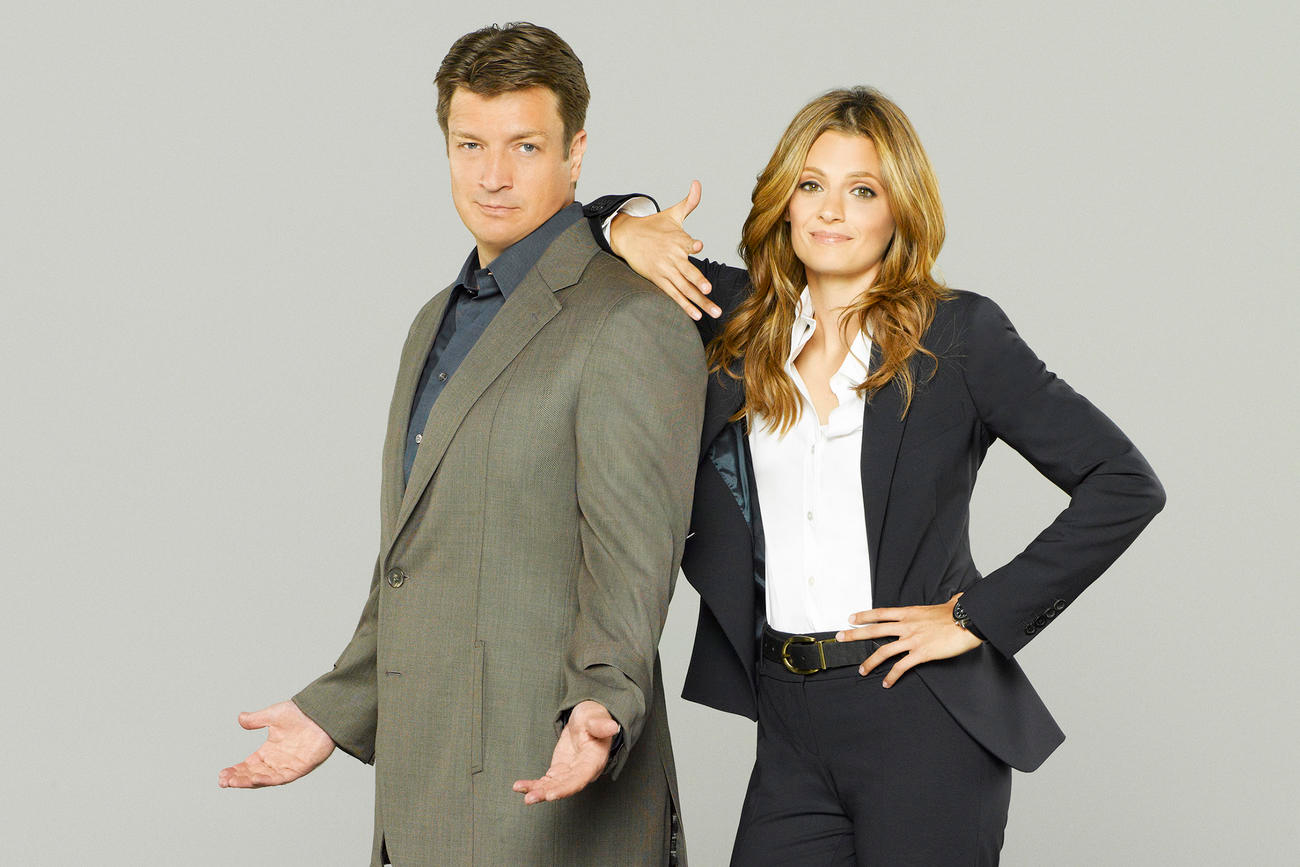 Castle fans got bad news as well: the show will end with the 8th season (the last episode arrives on Monday, 16th May). Here comes another shocker: Nashville has been cancelled after four seasons. 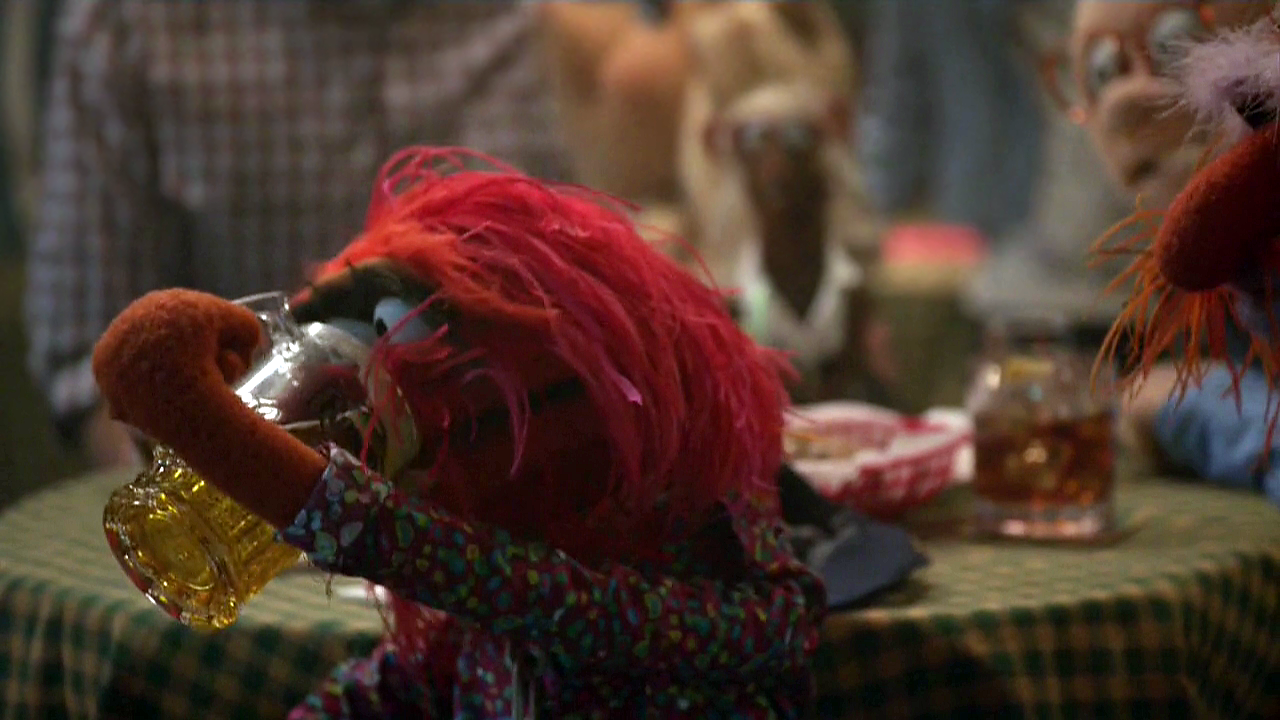 At CBS, we got the news that the “CSI” spin-off has lost the rating: CSI: Cyber is now cancelled after two seasons. 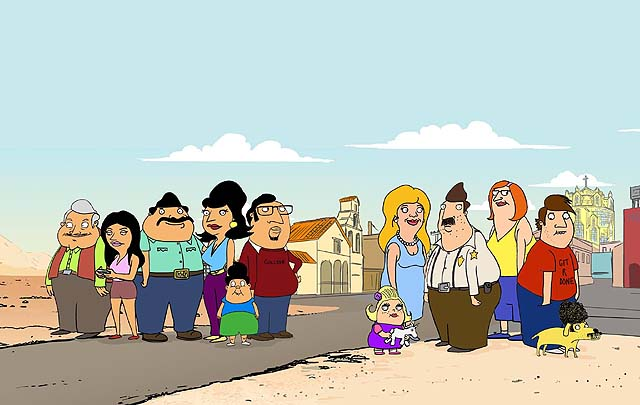 A breath of fresh air among all these detective series - Bordertown - is also cancelled. So are the Cooper Barrett’s Guide to Surviving Life, Grandfathered, and The Grinder. Good news - The CW picked up Supergirl, but they have decided that Containment won’t be back next season.
Tags:  ABC, Agent Carter, Agents of S.H.I.E.L.D., Bordertown, cancelled, Castle, CBS, CW, FOX, shows, Supergirl, The Grinder, The Muppets
comments