Is Disney working on the Star Wars TV show? (Movie)

The agiotage around the highly-popular Star Wars franchise doesn’t cease even for a minute. Earlier, the upcoming episodes of the space saga were in the centre of attention. And recently, some interesting rumors concerning possible Star Wars TV show have started spreading online. A site titled Cinelinx is the source of such gossip. It should be noted once more that the appeared information isn’t officially confirmed, so take it with a grain of salt.

As it’s reported on the above mentioned site, Lucasfilm Story Group plans to launch the new Star Wars TV show. Let us remind you that Disney company already has some experience in shooting the TV series, which are inspired by the popular franchises. Thus, in 2013, the Agents of S.H.I.E.L.D. project, which is based on the Marvel comic books, was premiered. But let’s go back to the space saga.

According to the anonymous sources, the Star Wars TV show is hotly discussed among the Disney representatives. However, the team will make some specific decisions only when the schedule of new episodes’ shooting at Pinewood Studios will be set in order. Once the situation about the next movies in the series will be clear, the work on the TV series will start. But it seems that it won’t happen in near few years, because this project isn’t in the first now.

By the way, there’s another intriguing detail. According to the rumors, the Star Wars TV show will include a character from one of the books in the franchise. But again, there are lots of them and it’s impossible to define who exactly it will be as well as which events and time period will be shown in the series.

And would you like to watch the Star Wars TV show? Do you think if such gossip might be true? 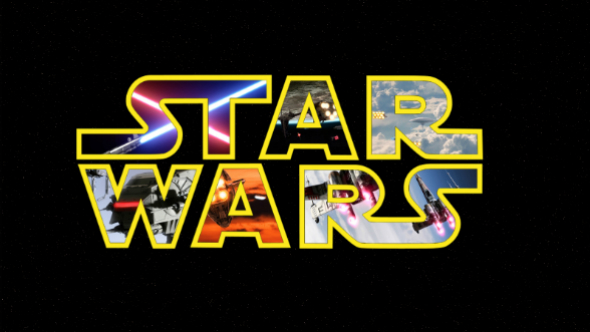