Announced in October 2014, the Hatred game - a sensational shooter, which is being created by the Polish Destructive Creations studio, - has recently appeared on Steam again. Besides the project’s basic information such as its genre, developer, publisher, the short description as well as videos and screenshots, the official Hatred system requirements have been published. And we are going to share them with you.

Thus, if you want to be sure that this game, the main hero in which is an antagonist, who hates all humanity and tries to kill al peoplel, launches normally on your PC, the latter one has to meet the next specifications:

For those who would like to use all game’s features for 100%, we offer to check out the following Hatred system requirements - recommended ones:

Notes: requirements may be changed.

We would also like to pay your attention to the fact that this shooter, the launch of which is scheduled for Q2 2015, is rated as AO, which means that the game will be available only for people aged 18 and older. 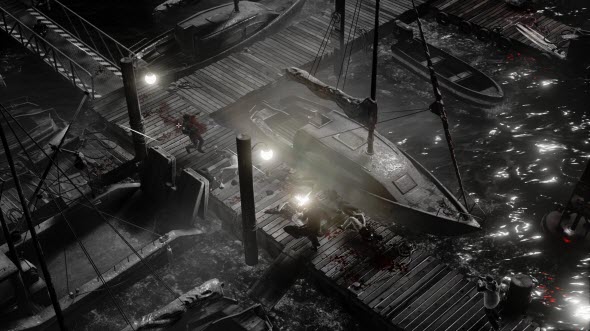 Does your PC meet the Hatred system requirements? Are you interested in this game? Let us know below the news.