Harley Quinn From Suicide Squad - What You Need to Know

Suicide Squad premiere is approaching: in a week (Thursday, August 4th) you’ll be able to watch this awesome movie. We’ve all seen Harley Quinn for a thousand times, she might be the iconic right-from-the-comic book-pages girl, and everyone just goes crazy about her. 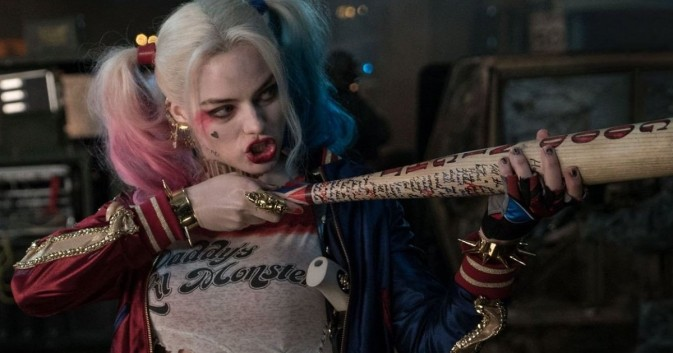 What an awesome thing - the image. It was enough to put a frankly scene with Harley to the Suicide Squad trailer and that described her. Now she’s considered as Joker’s girlfriend and… And that’s all?

It’s a huge problem of the movies that are based on comics. The audience that comes to the theatre to see any comic-based movie may be categorised: the ones who actually read comics, the ones who only watch these movies and the ones who came there for the first time. If it’s okay with the first type the last two need a small tour to the characters’ lives. We’ll start with Harley Quinn. 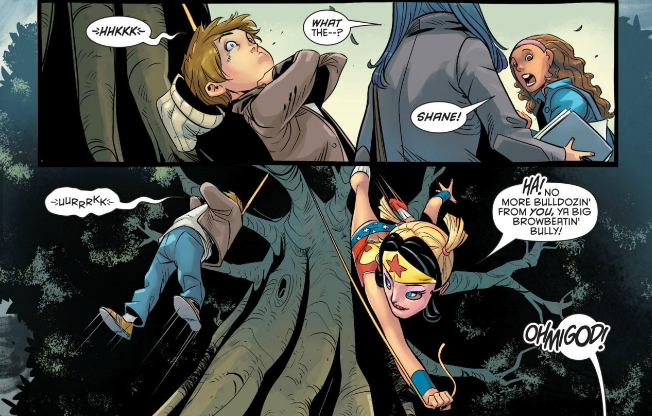 Harleen Quinzel’s childhood passed typically: she was a victim of some bullies, who got a revenge later. She dressed up as Wonder Woman for Halloween and kicked the bad out of those young tyrants. She was very sly, that helped her to graduate and become a psychologist. Later she found a job at Arkham Asylum, where she met Joker. Harley admitted that she was attracted to extraordinary and complicated personalities, and there he was. 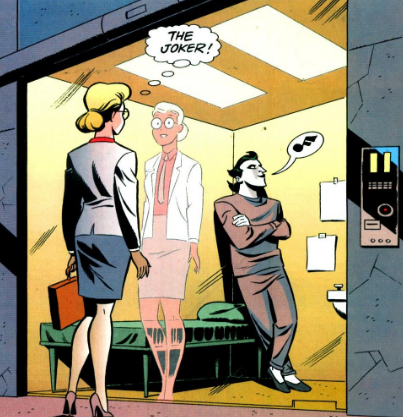 Later, she found out that her sympathy was mutual, they became closer after each conversation. After Joker’s unsuccessful escape from Asylum Harley robs the store and returned to Arkham as Harley Quinn. 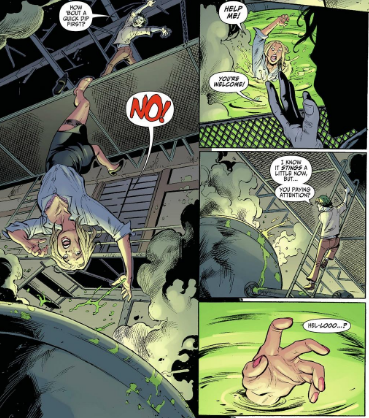 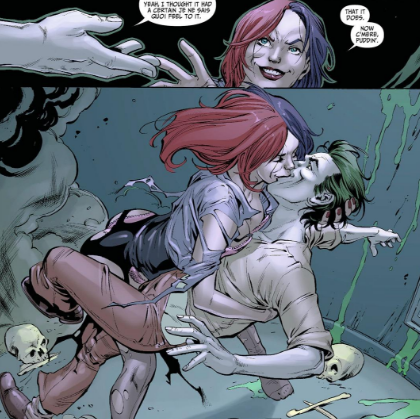 Joker helped her to transform, by bringing her to the chemical plant and pushing her into the liquid that brought the changes to her. They had a very weird and untypical relationship with abuses and fights until Harley was tired of emotional pressure and physical harm, so she managed to move out. 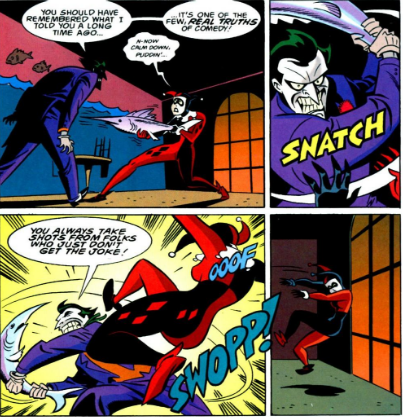