As Arena Net company has reported recently, the first Guild Wars 2: Heart of Thorns beta will begin this Friday - on August 7th - at gamescom 2015 event. It will last for three days and end on August 10th.

During this testing, the players will have an opportunity to appraise the first story chapter as well as explore about 25% of the map. They will also be able to create a character of 80 level from any race at their choice and try one profession. Unfortunately, the upcoming Guild Wars 2: Heart of Thorns beta will be available only for those who pre-ordered the future expansion to the famous fantasy MMORPG. In the Character Creation menu, they will find an appropriate button that will help start the testing.

Also, besides the general mode, this Guild Wars 2: Heart of Thorns beta will include the PvP mode titled Stronghold and the Mist Champions system. The created characters will be playable there as well. In future, all earned scores and progress can be transferred to the second stage of testing. 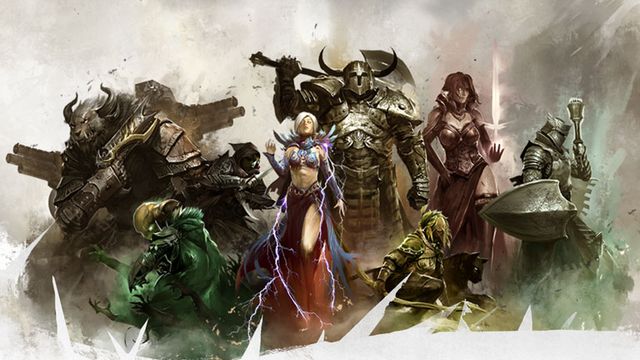