Several days ago, Sony company rejoiced the fans of the action-adventure series with hack and slash elements - God of War - with some pleasant news. As it was reported, the developers are going to launch God of War 3 on PS4. Originally, this project was released on PS3 as an exclusive in March 2010. It got lots of positive feedbacks from both players and game critics. Well, it seems that such success of the third instalment in the franchise motivated its creators to make the remastered version of God of War 3 on PS4. By the way, there’s another reason of such a decision. This year, the mentioned action-adventure series celebrates its 10th anniversary.

According to the Sony’s representative - Aaron Kaufman, - the game’s upcoming version will help attract the new players who, probably, didn’t even have an ability to try the instalment five years ago. It will be good for both the franchise and PlayStation.

So now, the owners of PS4 will be able to enjoy the interesting story as well as some stunning visual effects and various additional features, which, by the way, weren’t included into the original version of the action.

God of War 3 on PS4 will run at 1080p and 60fps. The players will explore the thrilling and unique 3D worlds, the incredible detalization, the dynamic lighting and the upgraded textures of which will amaze at first sight. The Remastered bundle will also have all the previously released additional DLCs.

As for the new features, God of War 3 on PS4 will contain a photo mode. Thanks to it, the gamers will be able to freeze the moments of gameplay, edit the snapshots and share them with friends.

By the way, the launch of this remastered project is only a few months away. According to the official information, the North American players will be able to appraise it on July 14th. The instalment will hit the European market a day later - on July 15th.

And finally, we’d like to share with you the debut trailer, the first screenshots and the official box art of God of War 3 on PS4: 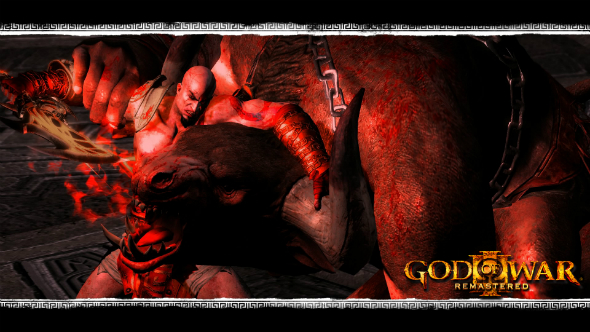 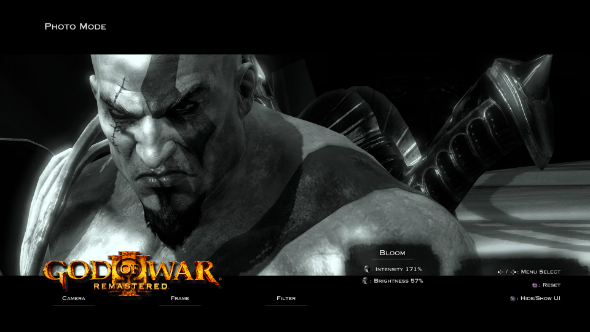 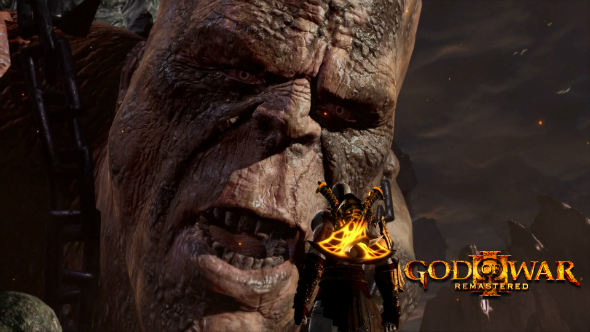 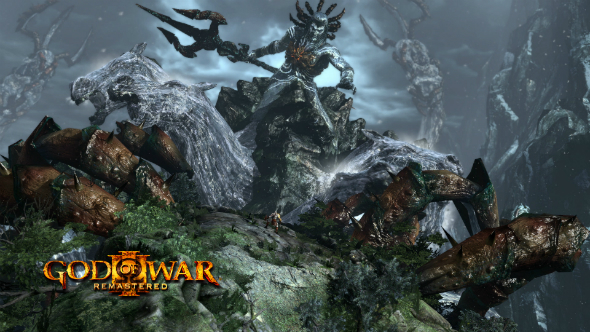 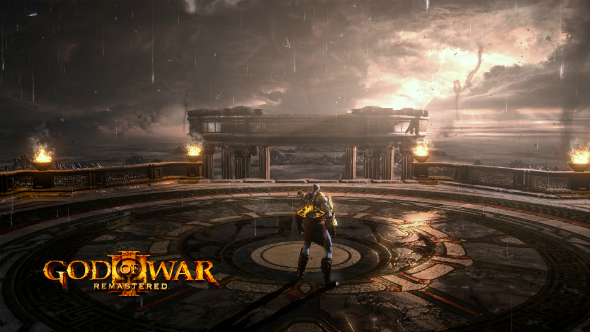 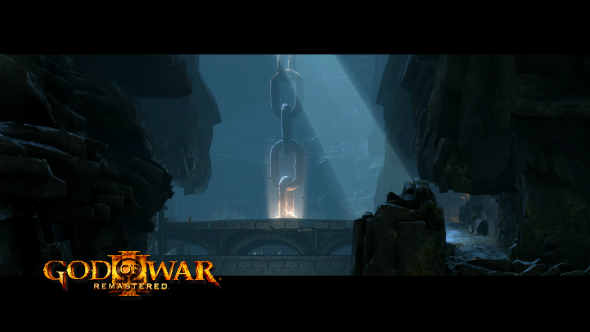 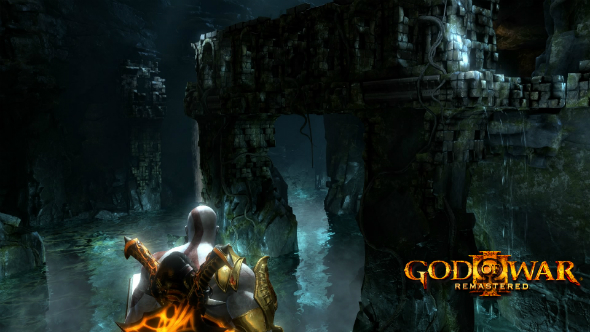 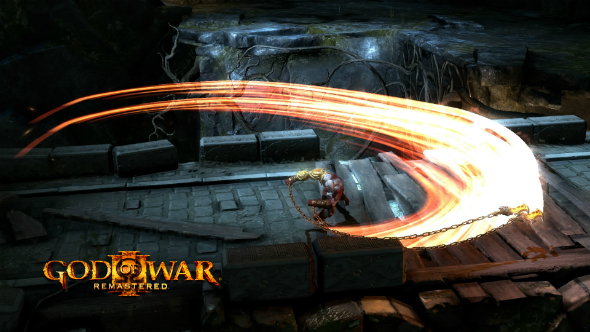 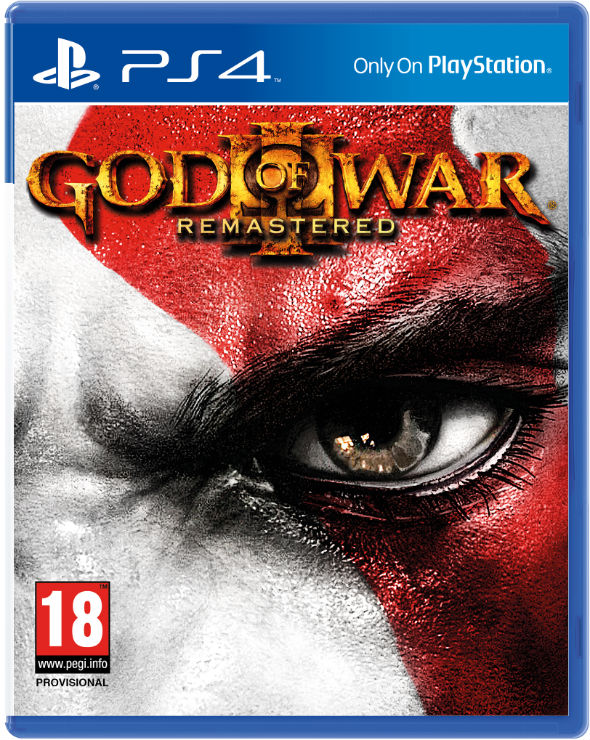