Home /
News /
Gears of War 4 beta will start next year

Gears of War 4 beta will start next year

Yesterday, we showed you the latest video of the upcoming Gears of War: Ultimate Edition, which demonstrates one of the remade cutscenes from the original project. And today, we’d like to tell you about another instalment in this shooter series. Recently, Microsoft company has reported when the Gears of War 4 beta will start and how the players can get access to it.

As it’s revealed, the Gears of War 4 beta on Xbox One will preliminary begin in spring 2016. However, already now, the fans of the franchise have an excellent chance to get early access to the forthcoming testing. All they have to do is to purchase a special bundle that includes the current-gen console from Microsoft and a copy of Gears of War: Ultimate Edition before March 1st, 2016. Besides, the gamers will have to be registered in Xbox Live and play the upgraded version of the famous shooter before the mentioned date as well. The bundle will be released this August. 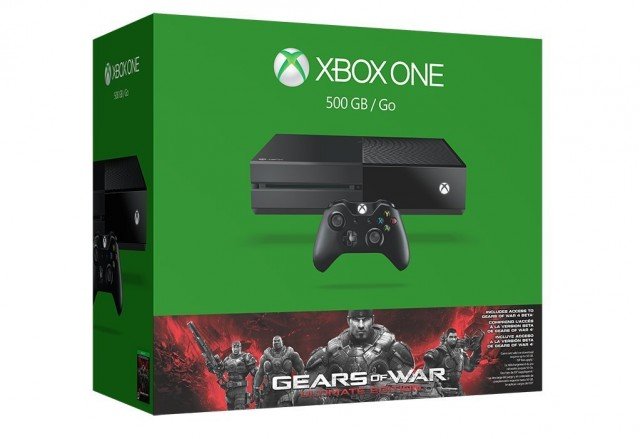 Unfortunately, there’s no additional information concerning how earlier the players, who will buy the edition, will be able to participate in the Gears of War 4 beta.

Let us remind you that the new part in the series will be launched in Q4 2016.

Are you interested in the Gears of War 4 beta? Would you like to take part in it? 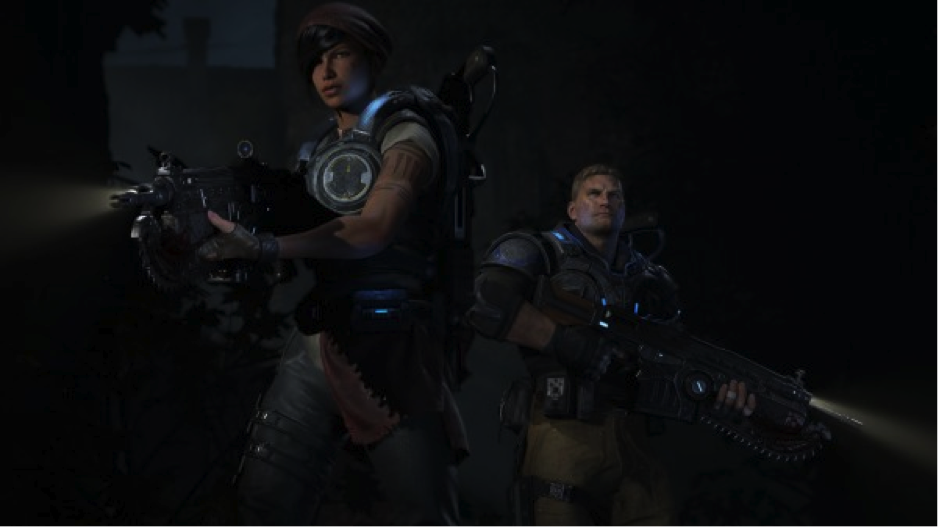