2017-07-03by Anna Stepko 25035 views
Although many of us didn’t know that there’ll be the next part of the Five Nights at Freddy’s game series, it was paused. Once we’ve heard about it, we started to look for an explanation, and we’ve found one. As Garry’s Mod proclaims, “%user% couldn’t take the pressure and committed suicide”. According to the latest revelation, the creator of this well-known survival horror series — Scott Cawthon — couldn’t take the pressure and stopped working on Five Nights at Freddy’s 6. Of course, he explained this decision in the Steam Community post:
“After forcing myself to keep working on it day after day, I realized something – I just don’t want to work on this,” he said.

He also told that each new game in series requires more attention, and the demand is higher every time. That’s completely true, and fans expect a lot of Five Nights at Freddy’s 6. But FnaF 6 development process is already on pause right now, and we hope it will get back in line soon. 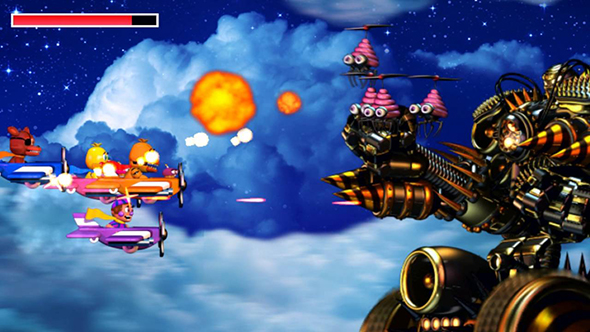